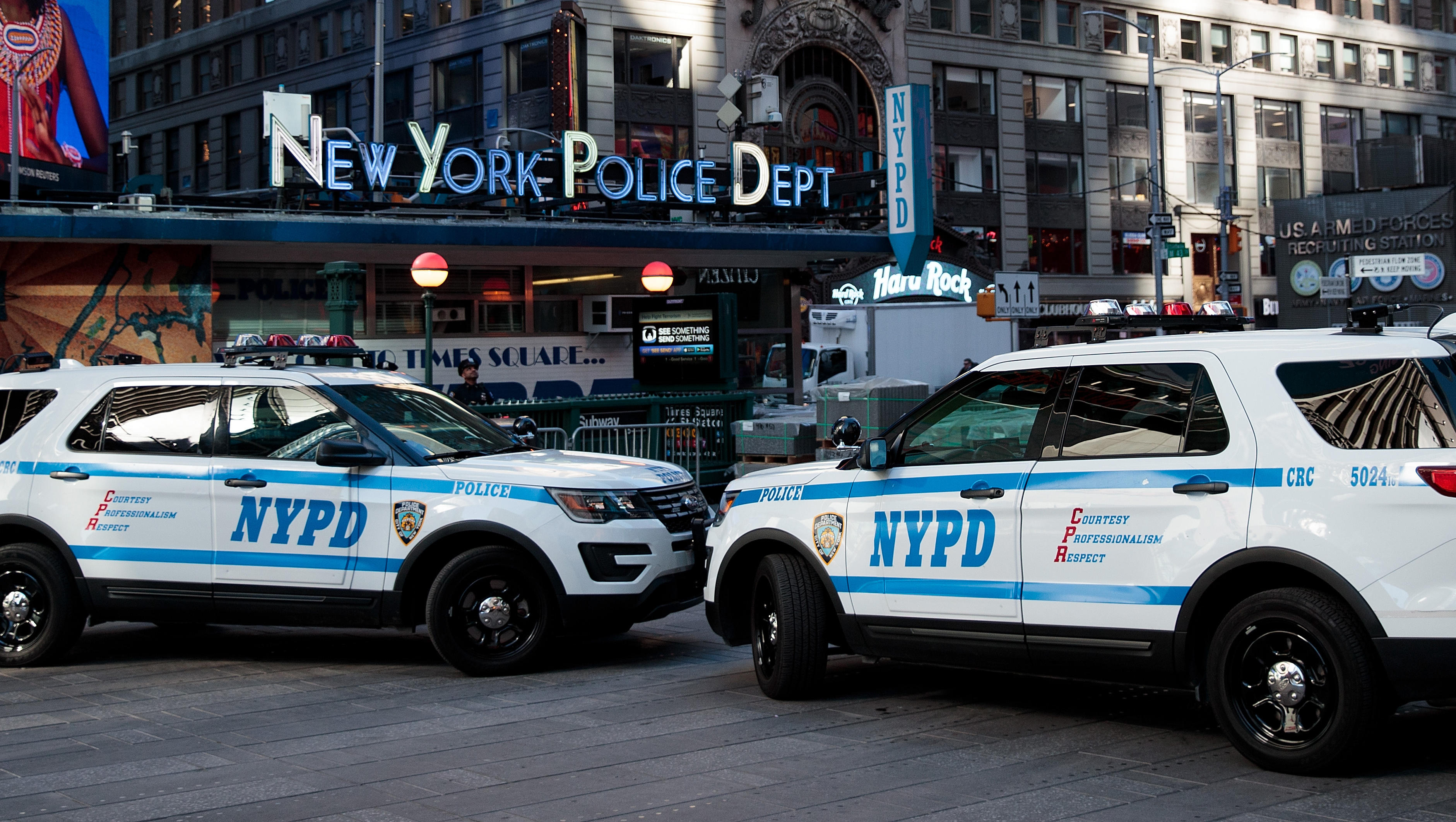 NEW YORK -- Three black detectives in the New York Police Department's intelligence division filed a federal lawsuit against the department on Monday, saying they were denied promotions because of their race and less-qualified white officers were promoted instead.

The detectives joined the unit, which is responsible for investigating terrorism and other crimes, in 2001. They said they had track records of solid investigative work, recommendations from their superiors and stellar performance reviews. They said they were passed over for promotions, while supervisors elevated white, less-experienced detectives who performed worse.

The three said they believe they were passed over because they are black. Most of the officers in the division are white, as are all the higher-ranking officers.

Police department officials said a review of a recent 10-year period showed the opposite, that lower-ranking black detectives in the unit were promoted faster than their colleagues.

Higher-ranking detectives make about $30,000 more than lower-ranked ones.

The black detectives' lawsuit, which seeks class action status, said there's a disparity between the percentage of black officers in the police force in general and within the intelligence division. At the time they filed a complaint, 6 percent of the division personnel was black. Overall, 44 percent of the department is white, 10 percent black, 21 percent Hispanic and 7 percent Asian.

The lawsuit seeks retroactive promotions for the plaintiffs and changes to the police department's promotion procedures.

"The NYPD professes that promotions are the result of merit alone," the lawsuit said. "But the NYPD has no structured policy or procedure governing the promotions process for detectives."

The detectives, Theodore Coleman, Jon McCollum and Roland Stephens, filed a 2011 complaint with the U.S. Equal Employment Opportunity Commission, which found in 2016 that black detectives don't get equal treatment.

The commission found the officers in the unit and black detectives generally "received lesser and later opportunities for promotion consistent with their qualifications."

The Department of Justice declined to file a civil rights lawsuit. The New York Civil Liberties Union took up the case.

NYPD officials said they have been aware of the allegations for some time.

"Following the EEOC's investigation, the NYPD presented information on promotions and diversity within the Intelligence Bureau to the Department of Justice. After a review this, DOJ declined to pursue the case," said Peter Donald, an assistant commissioner with the department's public information unit.

The officers have since retired.

After the September 11 attacks, the NYPD used its intelligence division to detect terror threats by cultivating informants and conducting surveillance in Muslim communities. The practice became the subject of a series of articles by The Associated Press revealing that the intelligence division had infiltrated dozens of mosques and Muslim student groups and investigated hundreds.

The NYPD is the nation's largest police department, with 36,000 officers. The second-largest is Chicago with about 13,000.