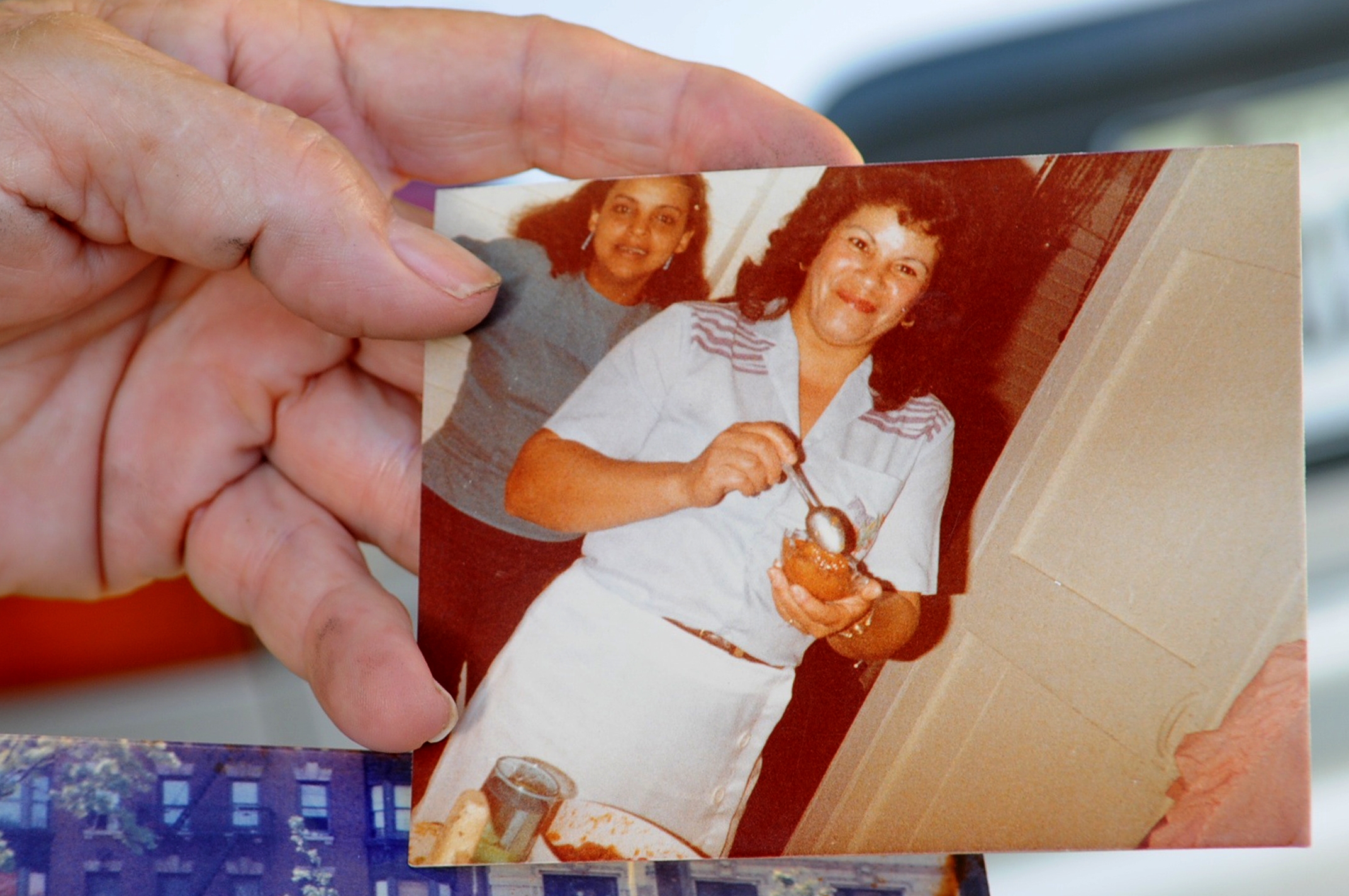 NEW YORK Friends and relatives of Yoselyn Ortega, the New York City nanny accused of stabbing two young children to death, said she appeared to be struggling emotionally and financially recently. Few, though, could offer any explanation for what might have caused her to attack the children.

"She snapped," the nanny's sister, Celia Ortega, told The New York Post. "We don't understand what happened to her mind."

Ortega, 50, remained hospitalized Saturday from self-inflicted stab wounds, including a deep gash to her throat.

Police said the Manhattan mother who employed Ortega returned to her Upper West Side apartment Thursday to find two of her children, ages 2 and 6, dead of knife wounds and the nanny stabbing herself with the blade.

Yoselyn Ortega's motive remains a mystery, even to those who knew her, but a picture of a life in distress has begun to emerge in the days since the killing.

"Apparently over the last month she was not herself," said police department spokesman Paul Browne.

Juan Pozo, a 67-year-old car service driver who formerly rented a room from the Ortega family, told The New York Times that the nanny's sister told him Friday that she had "felt like she was losing her mind" lately, and had recently been taken by relatives to visit a psychologist.

Police said they were unaware of any significant history of psychological problems for Ortega, but were investigating whether she had recently sought treatment.

Neighbor Ruben Rivas told reporters she seemed to have suddenly aged in recent weeks and had lost weight. Other friends said that while she was paid well by her domestic employers, Kevin and Marina Krim, and seemed happy with her job, she had suffered a financial setback when she had to give up an apartment she had rented in the Bronx, and recently moved back in with her sister.

William Krim, grandfather to the slain children, told the Times he wasn't aware of any conflicts between the family and the nanny.

"We're just the most stunned people in the world. I mean, they treated this woman so well," he said.