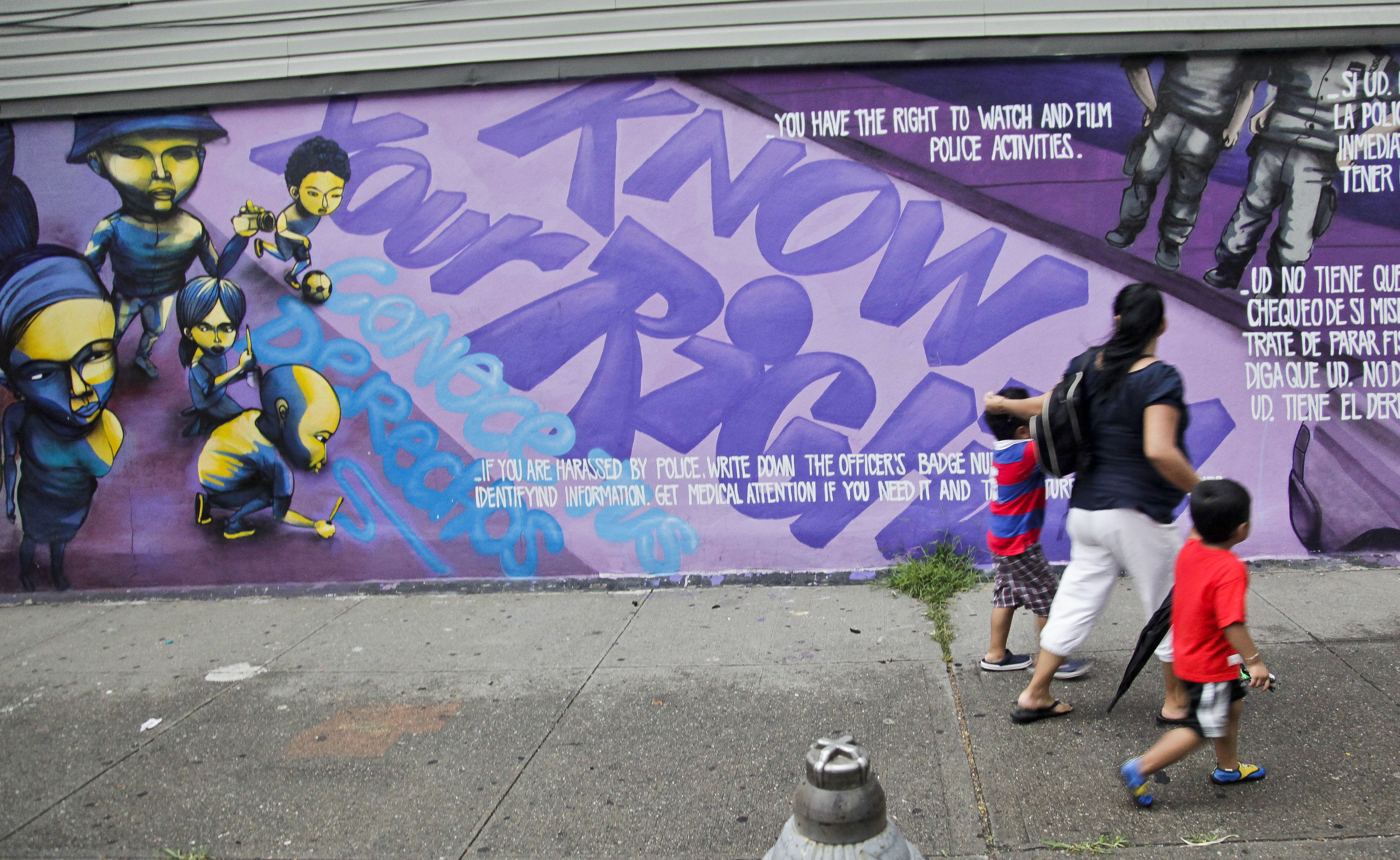 The Council will consider appointing a new inspector general to monitor the police department, reports CBS New York. New measures would require officers to explain why they are stopping people, tell them when they have a right to refuse a search, and hand out business cards identifying themselves. Another proposal would give people more latitude to sue over stops they considered biased.

The stops became an integral part of the city's law enforcement in the mid-1990s, but the numbers have risen since Mayor Michael Bloomberg took office in 2002. Officers made a record 684,330 of the stops last year, seven times the number in 2002. They stopped about 337,000 in the first six months of this year.

Bloomberg and Police Commissioner Ray Kelly credit the practice with deterring violence and helping drive down New York's crime rate to the lowest among the country's 25 most populous cities, as measured by the FBI.

"The last thing we need is to have some politician or judge getting involved with setting policy," Bloomberg said at an unrelated news conference Monday. "Because you won't be safe anymore. Today you are."

But stop-and-frisk critics point to other statistics: Some 87 percent of those stopped last year involved blacks or Hispanics, and about 12 percent of the stops resulted in arrests or tickets. Opponents say the figures add up to racial profiling that does little for public safety.

"We all want a safe city -- but discriminatory policing has grown significantly in recent years," said New York City Councilman Brad Lander. "I don't believe it actually makes us safer because it frays the bond of trust between police and the community."