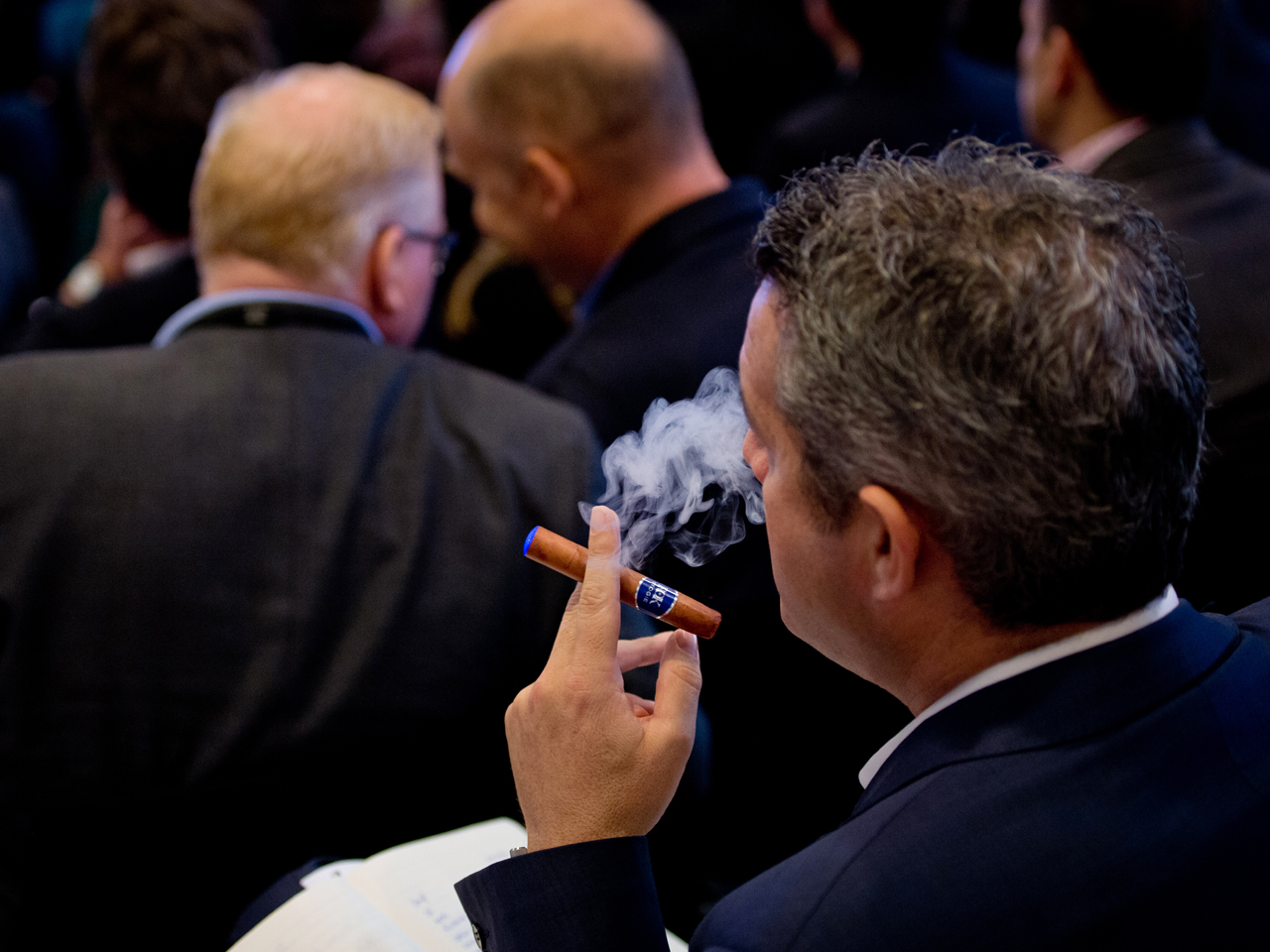 New York City may include electronic smoking devices in their citywide ban on smoking in bars, restaurants and other indoor public spaces.

The Health Committee of the New York City Council has scheduled a public hearing on the issue for Dec. 4. These devices are battery-powered, and allow users to inhale vaporized liquid nicotine instead of tobacco smoke. It is most commonly found in e-cigarette form, but can include e-cigars and e-pipes, among other products.

The legislation is sponsored by Speaker Christine Quinn and Councilmember James Gennaro. They say allowing e-cigarettes in places where tobacco cigarettes are banned threatens "effective enforcement" of the smoking ban because they're designed to look like real cigarettes.

Also, "we all know that smoking is a particularly difficult habit to kick. Allowing smokers an easy way to maintain their nicotine intake indoors can make quitting even harder. Allowing the use of e-cigarettes in places where smoking is prohibited sends the wrong message to children - that smoking is safe," the elected officials said in a statement.

The Centers for Disease Control and Prevention estimate that one out of five U.S. adult cigarette smokers have tried e-cigarettes. According to the 2012 National Youth Tobacco Survey, e-cigarette use among high school students rose to 2.8 percent of the group, while middle school student use went up to 1.1 percent.

"It's been our position that electronic cigarettes should be regulated as a tobacco product," he said.

Mayor Michael Bloomberg's administration has made anti-smoking efforts a centerpiece of its policies, most recently putting into place landmark legislation that bans the sale of tobacco products to anyone under the age of 21.

In a statement, Dr. Thomas Farley, the city's Health Commissioner, said the health risks of electronic cigarettes are unknown.

"They may introduce a new generation to nicotine addiction, which could lead to their smoking combustion cigarettes," he said.

France recently expanded their ban on smoking in public places to include the electronic devices. France's Health Minister Marisol Touraine said at the time that e-cigarettes should be included because the product "encourages mimicking and could promote taking up smoking."