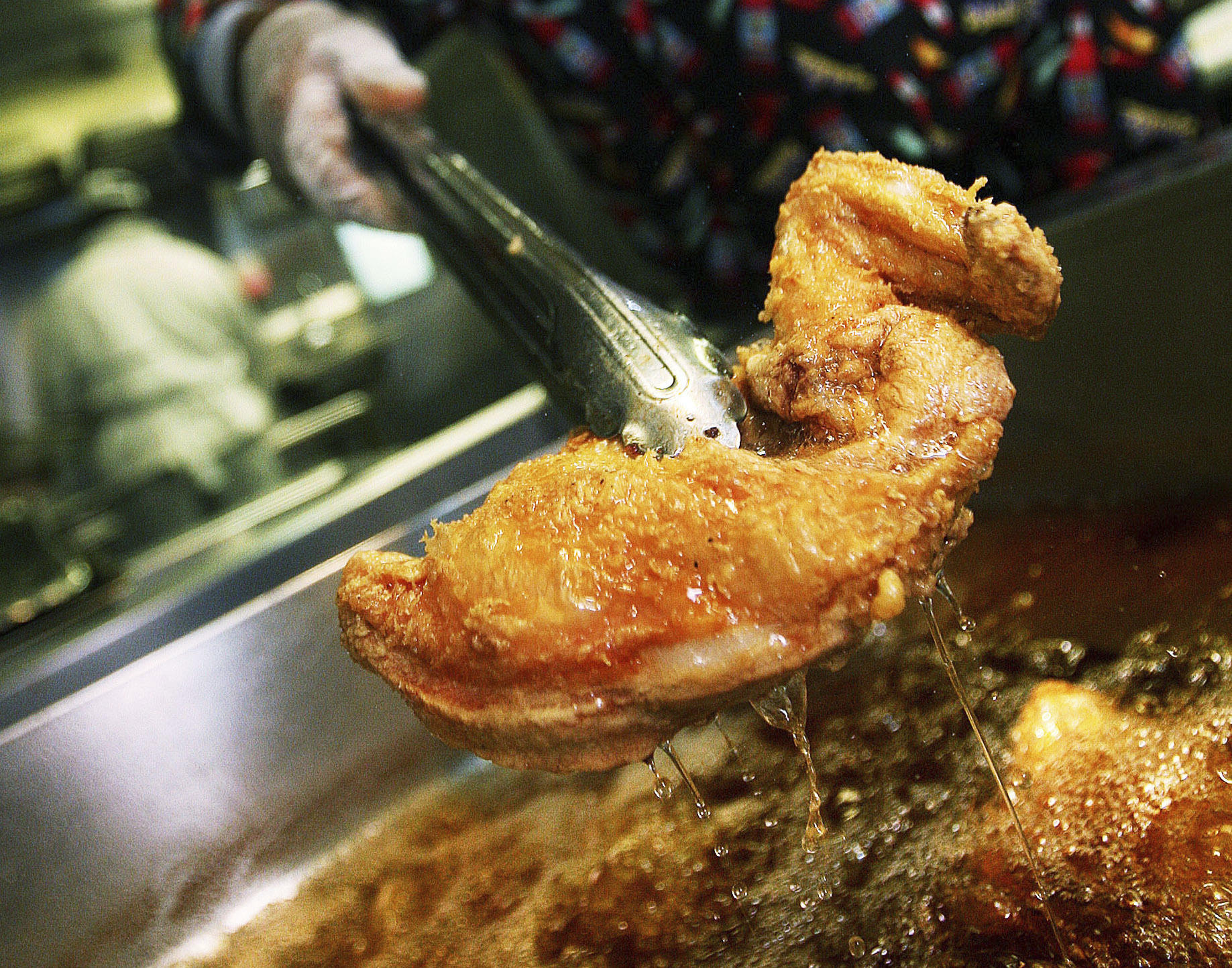 The study hints at the potential for widespread health benefits from an upcoming nationwide ban, the authors and other experts say. The U.S. Food and Drug Administration in 2015 gave the food industry until next year to eliminate artificial trans fats from American products.

New York City enacted a restaurant ban on the fats in 2007 and several counties in the state did the same. Hospital admissions for heart attacks and strokes in those areas declined 6 percent starting three years after the bans, compared with counties without bans. The results translate to 43 fewer heart attacks and strokes per 100,000 people, said lead author Dr. Eric Brandt, a Yale University cardiology fellow.

His study was published Wednesday in JAMA Cardiology.

These fats can boost blood levels of unhealthy cholesterol, increasing risks for heart problems. The FDA in 2006 required them to be listed on food labels and the food industry has been switching to healthier oils.

The researchers examined hospital admissions data from 2002 to 2013 in 11 New York counties that adopted bans and in 25 counties that did not. Admissions for heart attacks and strokes declined in all counties, going from more than 800 to less than 700 per 100,000 people, but the drop was steeper in counties that enacted bans.

Alice Lichtenstein, a heart and nutrition specialist at Tufts University’s Boston campus, said the results are encouraging but that other changes could have contributed, such as smoking bans and mandatory calories on menus.

Dr. Mark Creager, former American Heart Association president, said the results echo previous studies “and are consistent with the thinking of most scientists” on potential benefits of these bans.

“Policies such as these when adapted on a nationwide level will be good for our entire population,” said Creager, director of Dartmouth-Hitchcock Medical Center’s heart center in Lebanon, New Hampshire.