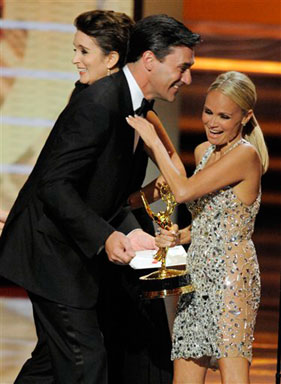 Harvard Law School is planning to put more than a million documents from the Nuremberg trials on the Internet, allowing ready access to records of hearings into the war crimes of Adolf Hitler's Third Reich.

The multimillion-dollar project is the most ambitious effort to date to post Nuremberg documents on the Internet, said Harry Martin, a Harvard Law professor and head librarian at the Cambridge-based school.

He said the materials would be useful to legal scholars and would provide a stark reminder of the horrors of the Holocaust.

"I think there is a tendency in some parts to want to put that behind us, to forget about it, to say it didn't happen. If you see the documents themselves, it's harder to say that," Martin said.

More than 6,700 pages of material from one of the trials, which involved 23 defendants accused of doing harmful or fatal medical experiments on humans, already have been posted, Martin said.

The documents relate to the 13 trials of accused World War II German war criminals in Nuremberg, Germany. The trials opened in late 1945 and continued until 1949.

Steven Freeman, associate director of civil rights for the Anti-Defamation League in New York, said the online documents will be an important resource.

"It documents many of the worst atrocities and offers the historical record in a way that is accessible to scholars and interested parties around the world," Freeman said.

Some of the documents to be posted have been readily available at universities, at the National Archives, and on some Web sites, experts and academics said. But others have been unseen by all but the most intent scholars.

Peter Black, senior historian at the United States Holocaust Memorial Museum, said he hadn't heard of such a project before and it appeared that the Harvard Law plan "offers a large number of unpublished documents in a format that might not have been previously available."

The school began the project with a $100,000 grant from an alumnus, and is looking for additional funding to post the entire collection. The project ultimately could cost up to $8 million, Martin estimated.