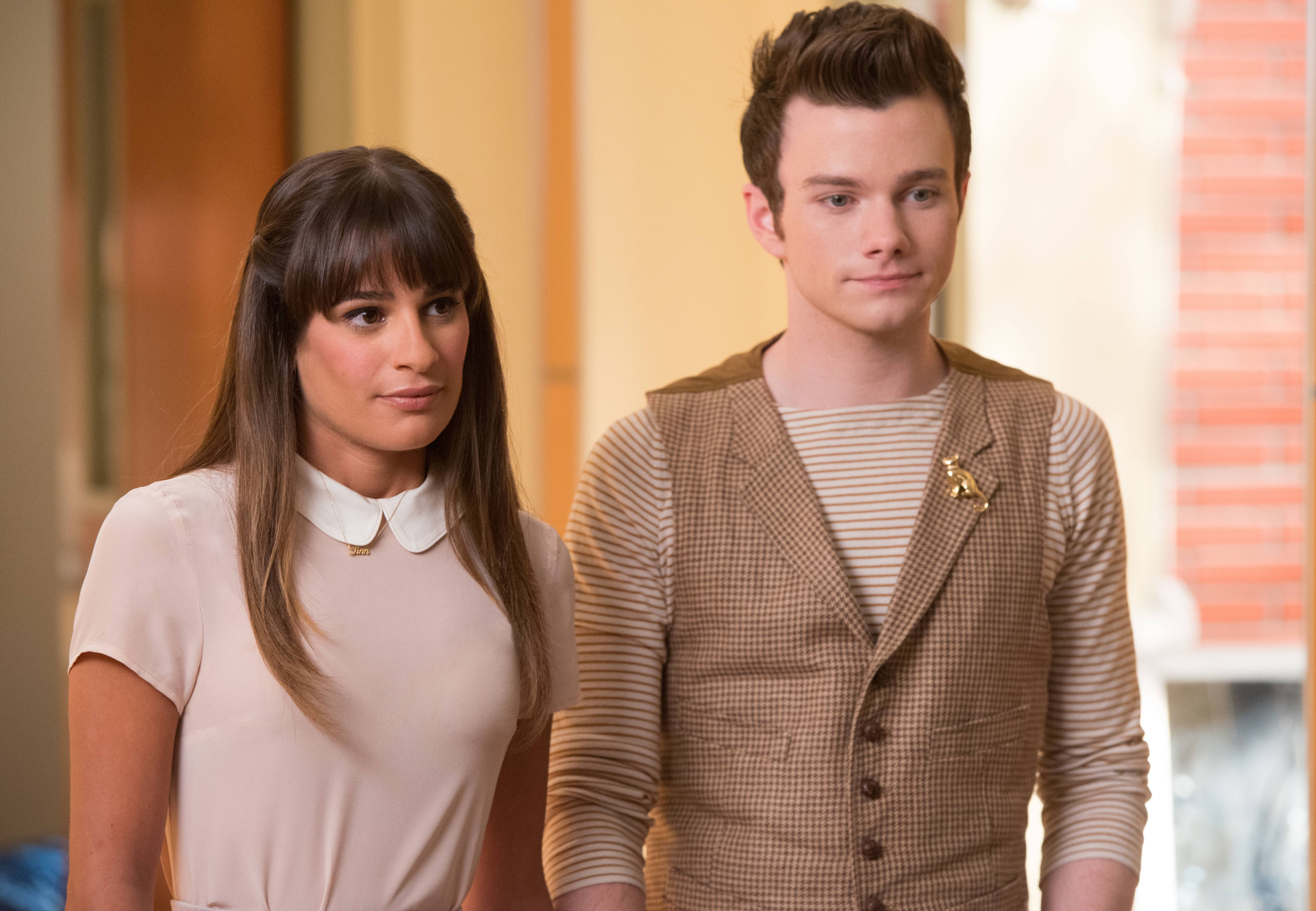 Television has increased its depiction of gay, lesbian and bisexual characters, with the edge going to cable and the Internet over broadcast networks, according to a study released Wednesday by the advocacy group GLAAD.

Networks are promoting the understanding of gay lives with some of the most inclusive programs yet, but should "strive to include significant transgender content," said GLAAD president and CEO Sarah Kate Ellis in a statement.

Transgender characters are featured on cable and Internet fare such as the online series "Orange Is the New Black" from Netflix and "Transparent" from Amazon.

The overall on-screen progress comes as the lesbian, gay, bisexual and transgender community has made social and political strides that include legalization of same-sex marriage in some U.S. states and the end of a military ban on openly gay service members.

In the 2014-15 season, GLAAD's study found that 3.9 percent of 813 characters regularly seen on prime-time network scripted series will be lesbian, gay or bisexual, a total of 32 characters.

That represents an increase over last year's 3.3 percent, but is down from the 4.4 percent record high for LGBT depictions on network series in 2012.

Among the networks, Fox again emerged with the highest percentage of lesbian, gay or bisexual regular characters, 6.5 percent, with "Brooklyn Nine-Nine" and "Glee" among the programs contributing to the tally. ABC, which had tied with Fox for first last year at 5.4 percent, dropped to 4.5 percent.

NBC is at 3.8 percent, up a point from last year, while CBS' shows had 3.2 percent gay, lesbian or bisexual characters, up 1.9 percent from last season. The CW has no regular LGBT characters, the gay rights group said.

Among cable TV shows, there were 64 regular LGBT characters, up from 42 last season. HBO has the most characters, followed by ABC Family and Showtime. One transgender character, on ABC Family's "The Fosters," was found by the study.

GLAAD also studied other aspects of diversity on network TV.

Despite several new high-profile broadcast series starring women, including Alfre Woodward as the U.S. president in NBC's "State of Affairs" and Tea Leoni as secretary of state in CBS' "Madam Secretary," the percentage of female characters has declined to 40 percent, down 3 points from last year.

Ethnic characters on network shows make up 27 percent of the total, compared with 23 percent last season, with 1.4 percent depicted as people with disabilities, a slight increase from 1 percent in 2013.