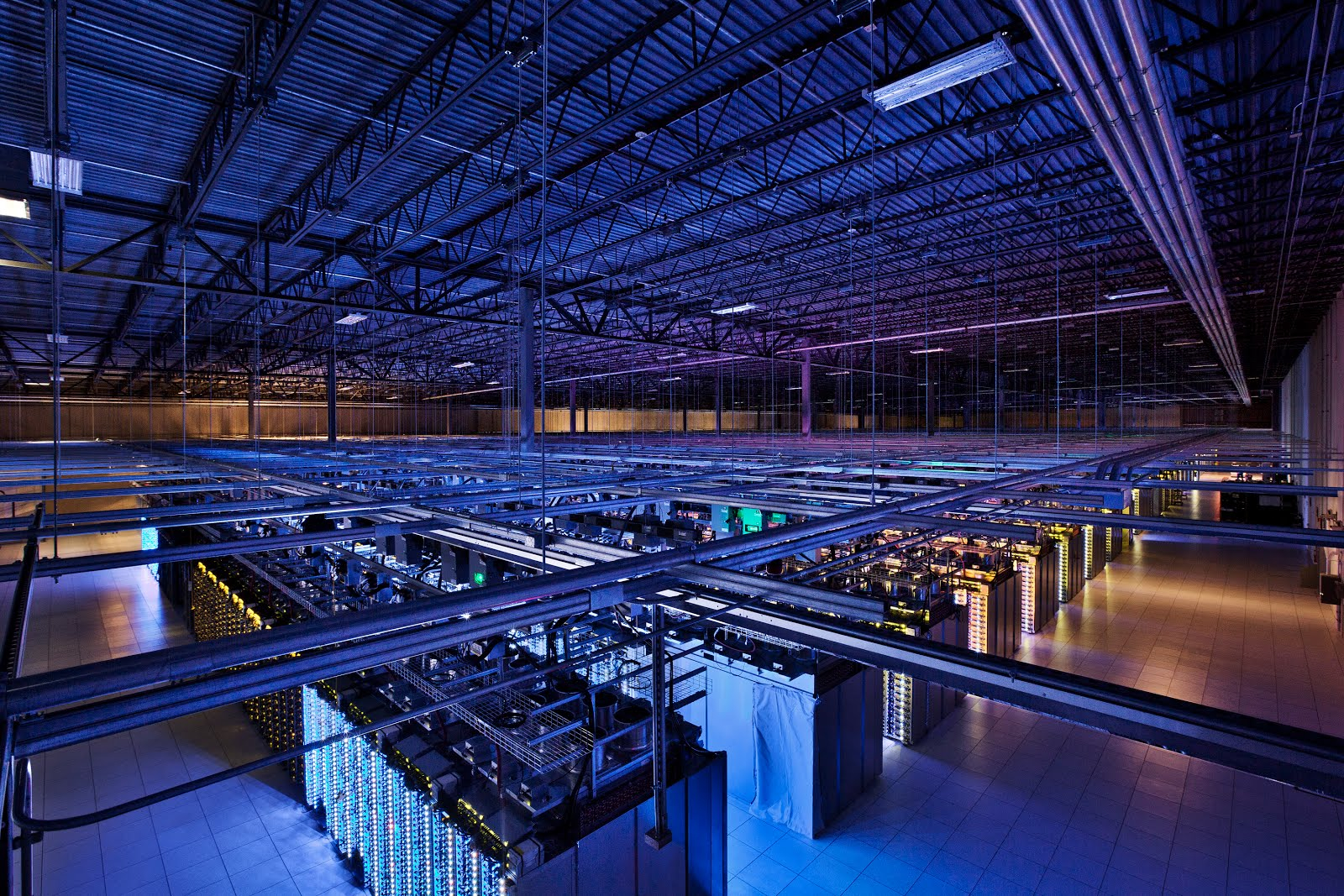 According to a secret accounting dated Jan. 9, 2013, NSA sends millions of records every day from Yahoo and Google internal networks to data warehouses at the agency's Fort Meade, Maryland, headquarters. In the last 30 days, field collectors had processed and sent back more than 180 million new records - ranging from "metadata," which would indicate who sent or received emails and when, to content such as text, audio and video, the Post reported Wednesday on its website.

However, Gen. Keith Alexander, the director of the NSA, disputed the Post report. Speaking at a cybersecurity conference Wednesday in Washington, Alexander said Google and Yahoo are "compelled" to work with the government, which doesn't have access to their servers.

"These are specific requirements that come from a court order, this is not NSA breaking into any databases," Alexander said. "It would be illegal for us to do that."

The new details about the NSA's access to Yahoo and Google data centers around the world come at a time when Congress is reconsidering the government's collection practices and authority, and as European governments are responding angrily to revelations that the NSA collected data on millions of communications in their countries. Details about the government's programs have been trickling out since Snowden shared documents with the Post and Guardian newspaper in June.

Meanwhile the Justice Department said it has joined a lawsuit against United States Investigations Services, the firm that vetted Snowden, Reuters is reporting.

The NSA's principal tool to exploit the Google and Yahoo data links is a project called MUSCULAR, operated jointly with the agency's British counterpart, GCHQ. The Post said NSA and GCHQ are copying entire data flows across fiber-optic cables that carry information between the data centers of the Silicon Valley giants.

White House officials and the Office of the Director of National Intelligence, which oversees the NSA, declined to comment, the Post said.

A Yahoo spokeswoman told CBS News: "We have strict controls in place to protect the security of our data centers, and we have not given access to our data centers to the NSA or to any other government agency."

In a statement to the Post, Google said it was "troubled by allegations of the government intercepting traffic between our data centers, and we are not aware of this activity." Getting free access to Google's data center traffic means the NSA has bypassed Google's "gold standard" security, the Post said.

The MUSCULAR project documents state that this collection from Yahoo and Google has led to key intelligence leads, the paper said.

Meanwhile the issue of hacking was raised at the United Nations on Wednesday. Asked by CBS News' Pamela Falk about reports of past intelligence gathering activities and the hacking of the U.N.'s internal videoconferencing system, Spokesperson for the Secretary-General, Martin Nesirky said the U.S. authorities had given assurances that U.N. communications are not and will not be monitored.

To the question of whether past monitoring was discussed he would not respond, but added, "The inviolability of diplomatic missions, including the United Nations, has been well established in international law. Therefore, all member states are expected to act accordingly."