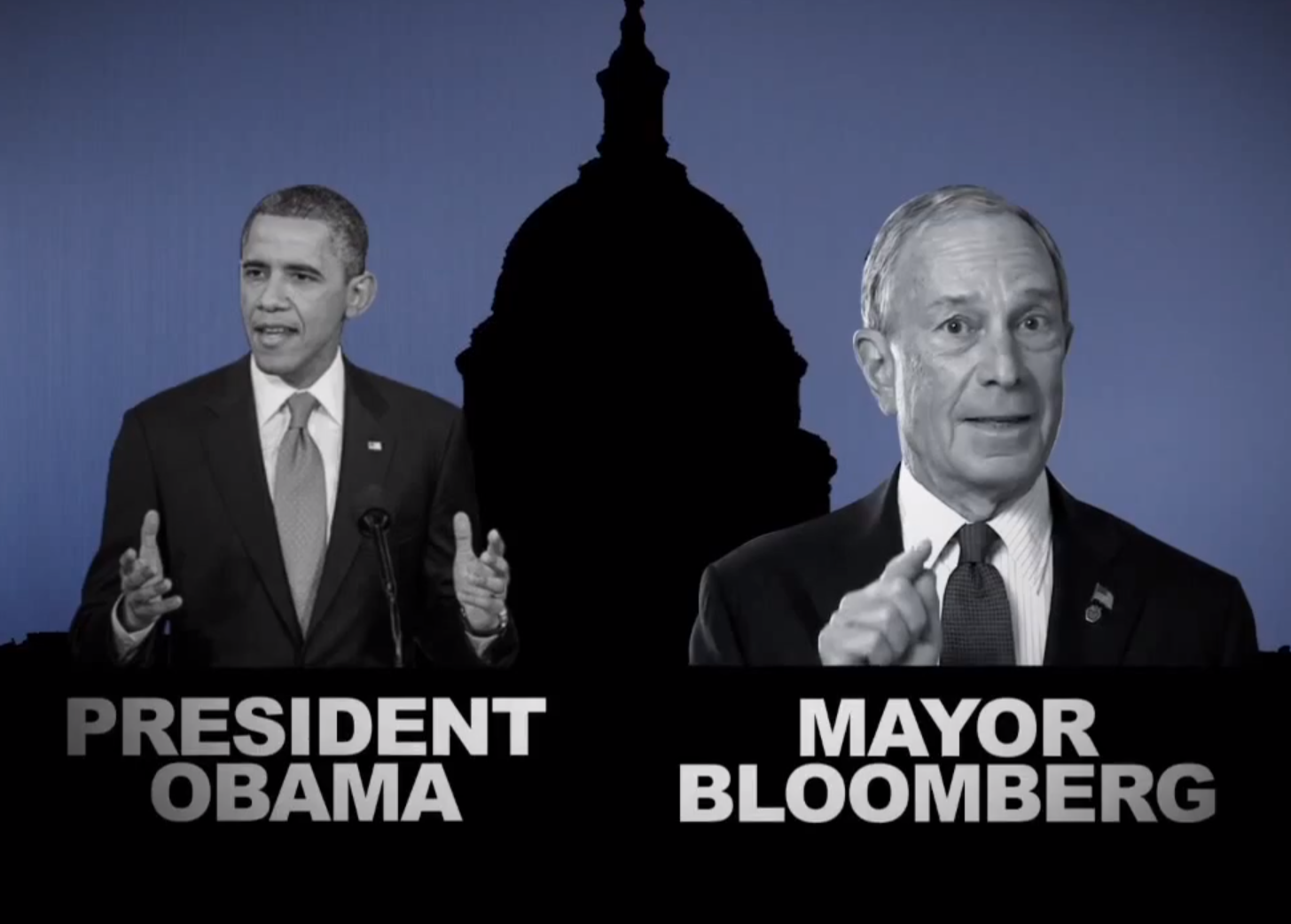 As the Senate girds itself for series of votes Wednesday on gun legislation, the National Rifle Association is pitting law enforcement against gun control advocates in a new web ad, citing a survey showing large majorities of rank-and-file police officers who doubt that President Obama's gun control proposals will effectively reduce gun violence.

The ad closes by urging viewers, "Tell your senator to listen to America's police instead of listening to Obama and Bloomberg."

According to NRA spokesman Andrew Arulanandam, the spot is backed by $500,000 and is running on political news websites like the Drudge Report, the Washington Post, the Huffington Post, and others.

And the ad arrives at a pivotal moment in the ongoing debate about new gun laws in Congress. Last week, the first major gun control bill in roughly 20 years was introduced in the Senate. The legislation would expand background checks, strengthen school safety and stiffen penalties for illegal gun trafficking. It would not ban assault weapons or limit the size of ammunition magazines.

Today, the Senate is scheduled to vote on an amendment from Sens. Joe Manchin, D-W.Va., and Pat Toomey, R-Pa., that would close loopholes allowing people to buy firearms online or at gun shows without submitting to a criminal or mental health background check.

Although Toomey and Manchin are considered strong supporters of gun rights, the NRA has expressed fierce opposition to the bill, which contains several of the proposals floated by President Obama in the wake of the December massacre at a Newtown, Conn., elementary school that saw 20 children and six adults gunned down.

The president has sought to corral law enforcement groups behind his push to reduce gun violence, but his efforts have yielded mixed results. In January, ahead of a meeting at the White House, two law enforcement umbrella organizations came down on opposite sides of the president's agenda: the Major County Sheriffs' Association, in a letter to Vice President Biden, was skeptical of an assault weapons ban and cast doubt on proposals to limit the size of ammunition magazines.

But Charles Ramsey, the Philadelphia police commissioner and head of the Major Cities Chiefs Association, told Congress later in January that "we have to pass legislation," saying, "If the slaughter of 20 babies does not capture and hold your attention, then I give up."