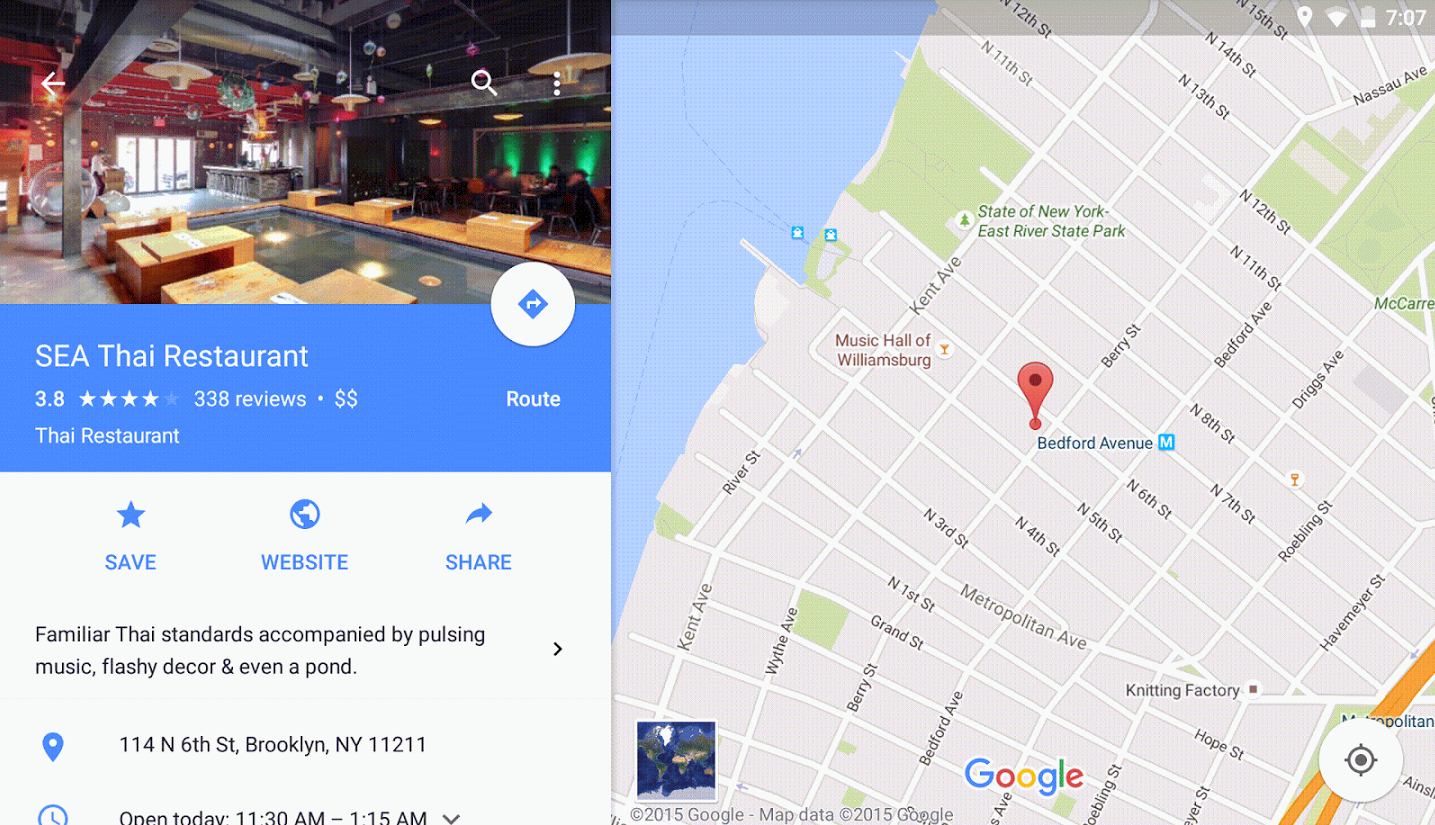 One of the best things about Google Maps is the way it can help you get around when you're traveling. But if your Internet connection drops out, or if you are abroad and don't have international data, you're left without a digital paddle. Until now.

The company announced on its blog Tuesday that Google Maps will now let you navigate, search and get turn-by-turn directions even when you're offline.

The feature was first announced at Google's I/O developer conference in May. As explained Tuesday, you can download an area on the map, and when service gets spotty the app will move automatically into offline mode, letting you search within the map, find business information and get directions pretty much as you would normally (though without real-time traffic, for instance). Before, you could only view an area of the map when you were offline.

The full version of the app automatically flips back on when service is restored. And Google saves data by defaulting to download maps via Wi-Fi rather than cellular.

The features began rolling out to Android devices Tuesday and is "coming soon" to iPhone and iPad.