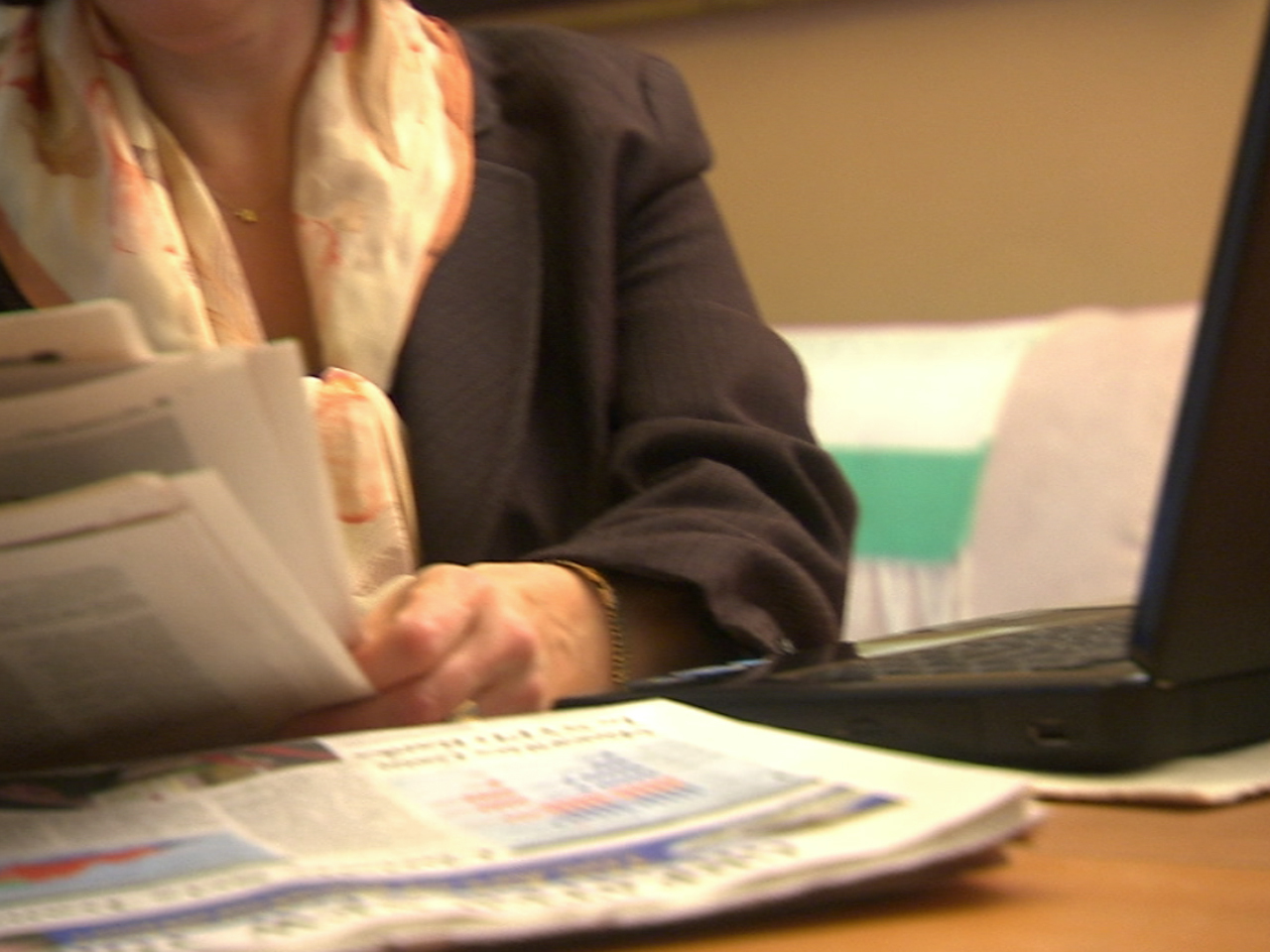 (CBS News) - Taking a break from work may be good for you, according to a study published in Diabetes Care.

PICTURES: 20 most sedentary cities in America

Researchers found that if people do as little as get up and walk around every 20 minutes, their glucose and insulin levels will fall after eating. Blood sugar spikes following a meal have been tied to heart disease and diabetes risks.

Dr. David Dunstan, a researcher at Baker IDI Heart and Diabetes Institute in Melbourne Australia, and his team took a look at how prolonged sitting affected the body's response to food. Dunstan had led an earlier study that showed that every hour of television watched after age 25 cut almost 22 minutes off a person's lifespan.

Without exercise, blood sugar levels ranged from 90 milligrams per deciliter (mg/dL) to 144 mg/dL. With exercise the range was smaller: Levels only rose from 90mg/dL to 126 mg/dL. That suggests they won't have the blood sugar spikes that are linked to health problems. The benefits of intense exercise versus walking around were almost the same.

"When we sit our muscles are in a state of disuse and they're not contracting and helping our body to regulate many of the body's metabolic processes," Dunstan told Reuters Health.

According to the American Diabetes Association, diabetes affects 25.8 million children and adults in the United States, and 18.8 million of them are diagnosed. Seventy nine million individuals are currently in a prediabetes state at high risk for the disease. Complications from diabetes range from heart disease and stroke to blindness and death.