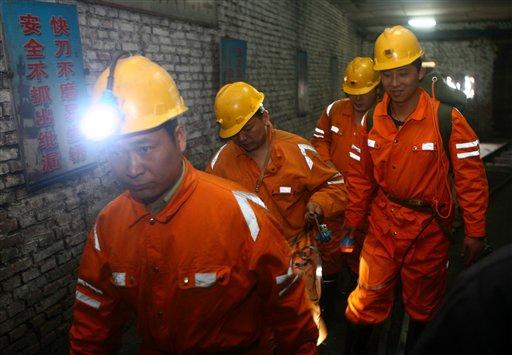 In a surprise verdict, a court on Monday acquitted three Malaysians charged with killing an American woman in an occult ritual to obtain lottery numbers.

The skeletal remains of 35-year-old Carolyn Janice Ahmad, whose maiden name was Bushell, were discovered in a shallow grave at an oil palm plantation in northern Malaysia in June 2001. She had been missing for 19 months.

A native of Duluth, Minnesota, Ahmad had been married to a Malaysian doctor and lived in this Southeast Asian country since 1987. The couple had three children.

However, he ordered them to be released instead, saying that discrepancies in the testimony of key witnesses showed that prosecutors did not have a solid enough case.

"On the failure of the prosecution to prove the charge, the court has no choice than to acquit and discharge (the accused) without calling for their defense," Bali said.

The suspects - Ramasamy Palaniappan, 39; Michael Anthonysamy, 37; and Christopher Earthiam, 31 - showed no emotion at the announcement. But dozens of their relatives wept and hugged them as their handcuffs were taken off.