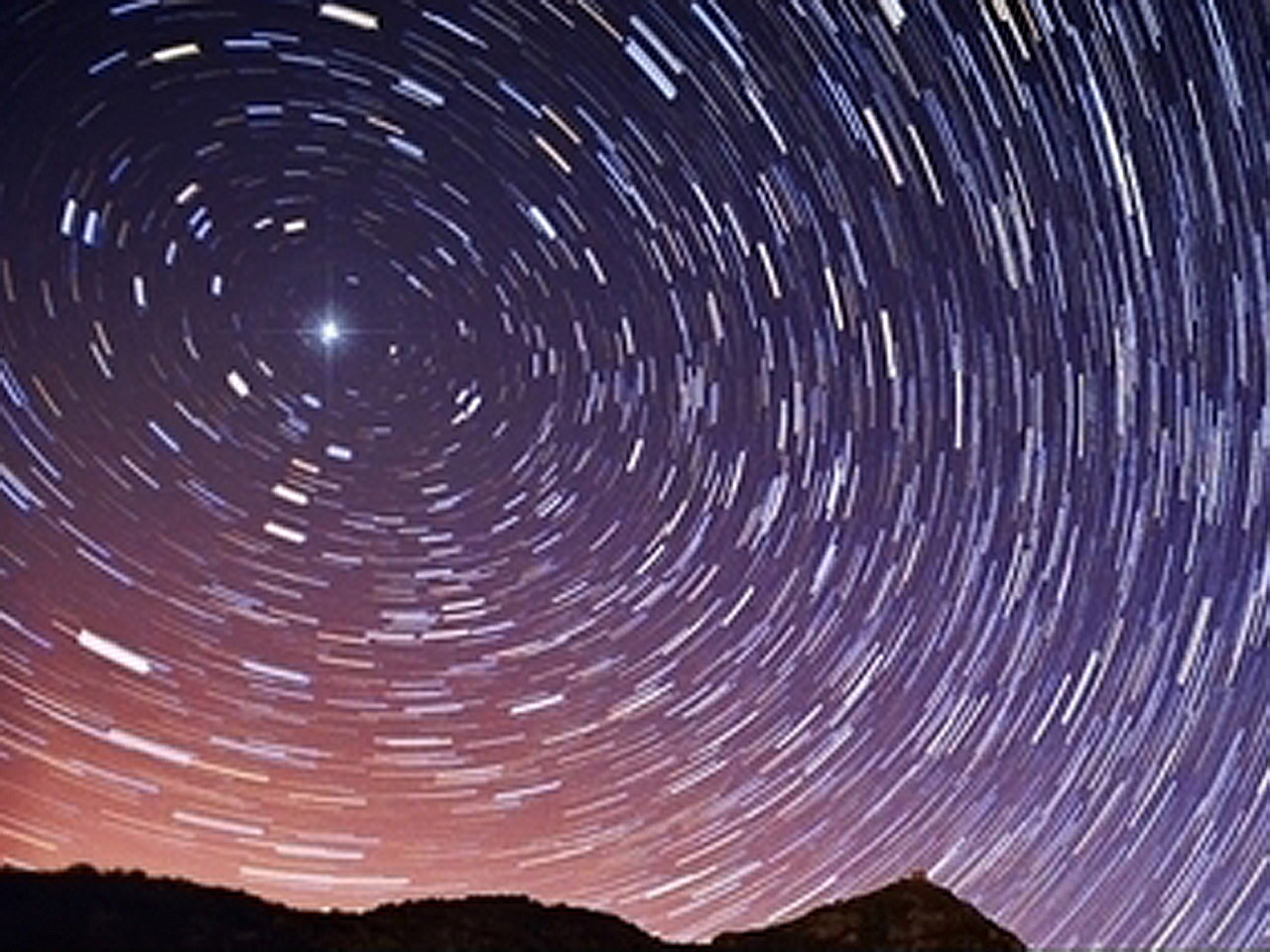 The famed North Star has been a beacon in the night sky throughout human history, but a new study reveals the star is actually closer to our solar system than previously thought.

Scientists studying the North Star Polaris found that it is about 323 light-years from the sun and Earth, substantially closer than a previous estimate of 434 light-years by a European satellite in the late 1990s. The new distance measurement may help astronomers in the pursuit of several cosmic mysteries, such as the hunt for elusive dark energy, researchers said.

Since Polaris is the nearest Cepheid variable star to our solar system, an accurate distance to the star could serve as a benchmark for measurements of other Cepheids used to determine the scale of the universe.

In the 1990s, the European Space Agency's star-mapping Hipparcos satellite determined the 434 light-year distance to Polaris, while other studies suggested the star could be closer to the sun. One light-year is the distance light travels in a single year, about 6 trillion miles.

"Polaris presents certain anomalies that have so far defied a straightforward interpretation," said study leader David Turner of Canada's Saint Mary's University in Halifax in a statement. "Our high-resolution spectroscopic observations of Polaris may signal the beginning of a new era in understanding the star."

The research is detailed in the Astrophysical Journal Letters.

Polaris gained its reputation as the North Star due to its location in the night sky, which is aligned with the direction of Earth's axis.

Unlike other stars, which appear to rise and set over the course of a night as the Earth rotates, Polaris remains in a fixed position in the northern sky, making it a valuable navigation beacon. In long-exposure photos, stars in the sky appear to circle Polaris.

Polaris is actually one of at least three stars in a single system. The star is about 4,000 times as bright as the sun.

While Polaris is the North Star today, it won't always remain so. The Earth's axis actually wobbles over centuries in a pattern that astronomers call precession. In the year 14,000, this precession will aim the Earth's axis closer to the bright star Vega than Polaris.