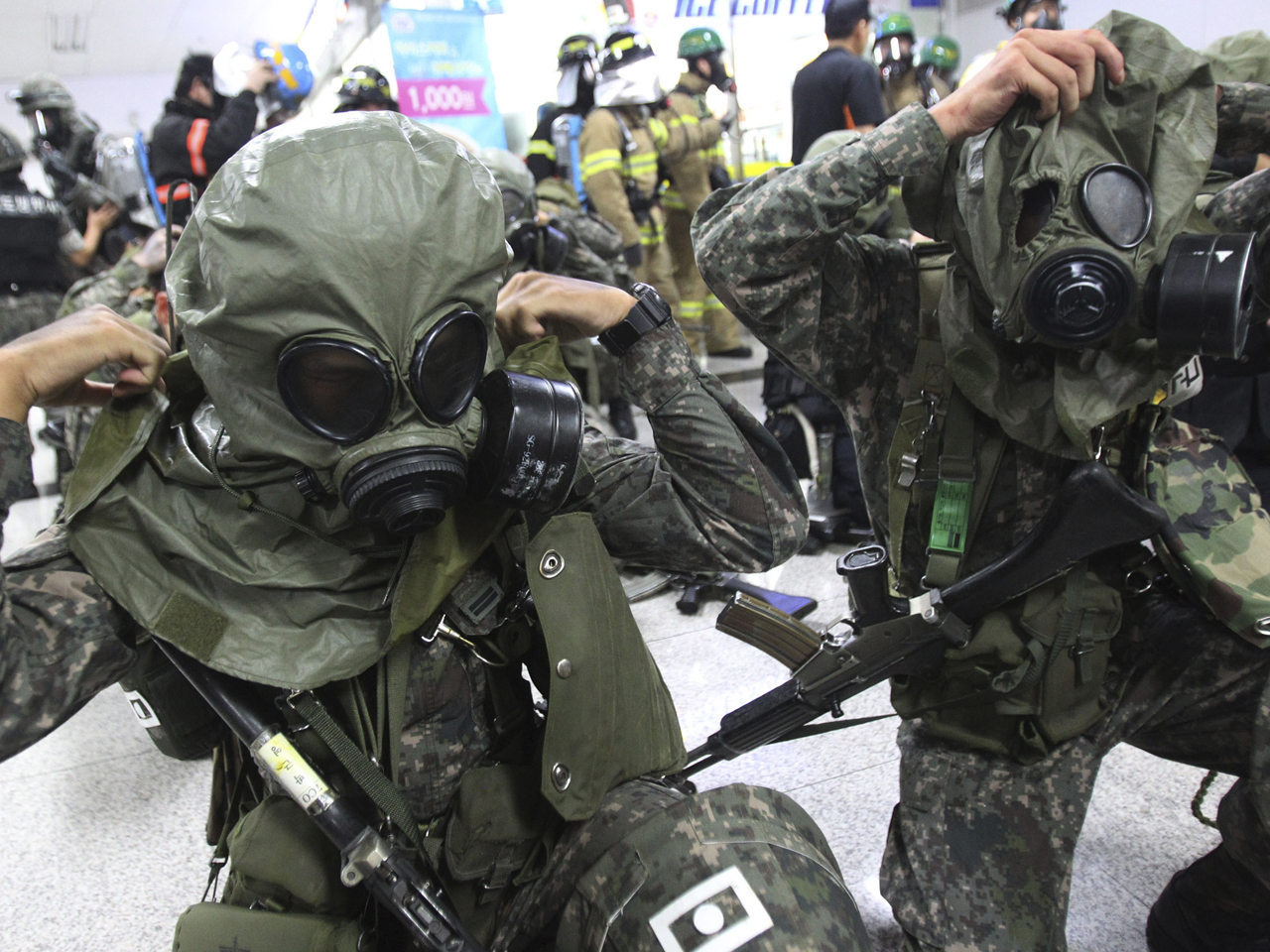 North Korea typically speaks with warlike rhetoric against any South Korea-U.S. exercises because it considers them as a rehearsal for invasion. But it has not made any such harsh statements against the annual Ulchi Freedom Guardian drills the United States and South Korea began Monday.

On Tuesday, Pyongyang's Committee for the Peaceful Reunification of Korea broke the country's earlier silence and called the training "big anti-(North Korea) war drills" and warned South Korea could face "uncontrollably catastrophic consequence." It did not elaborate.

Park's office didn't confirm the comments attributed to her, but the South's Unification Ministry called the North's criticism of the drills "the same old" rhetoric and urged the country to act responsibly.

North Korea has made similar threats in the past, and Tuesday's language is not as intimidating as its previous rhetoric such as threats of nuclear wars the country made during springtime drills between the allies.

The Ulchi Freedom Guardian drills that continue until Aug. 30 are computer-simulated war games involving 30,000 American and 50,000 South Korean troops, according to South Korea's Defense Ministry and the U.S. military command in Seoul.

There have recently been signs of the high tension on the divided peninsula easing, with Pyongyang ratcheting down its rhetoric and pursuing dialogues with Seoul and Washington. Still, some analysts in South Korea are wary of the North's intentions, saying Pyongyang often follows provocations and threats with a charm offensive meant to win aid.