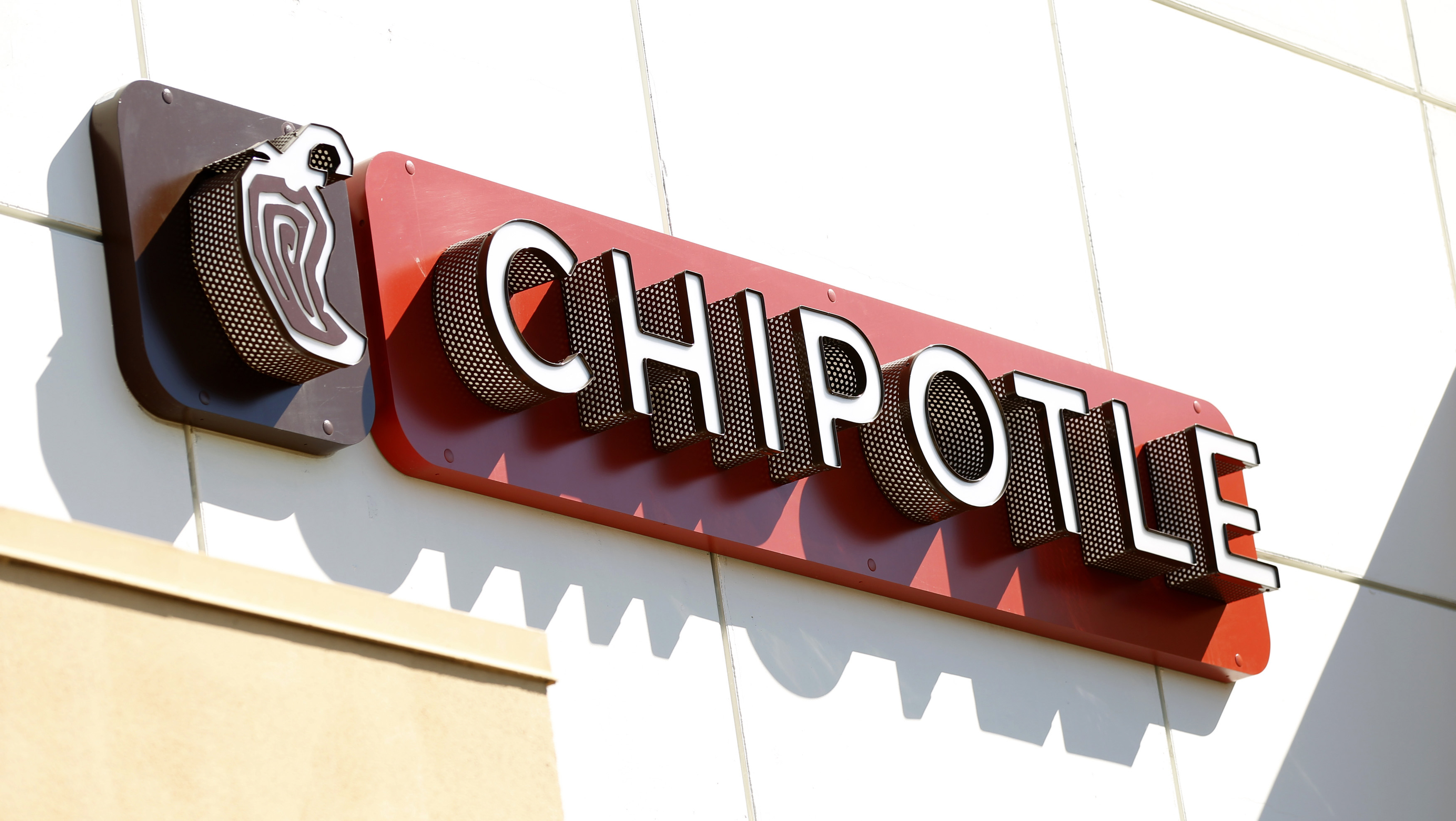 Chipotle, the popular fast-food chain that pitches its offerings as healthy alternatives to burgers and fries, has been under attack since announcing virtually all its items would be free of genetically modified ingredients and antibiotics, reports CBS News correspondent Anna Werner.

The non-profit Center for Consumer Freedom launched a campaign last month asserting Chipotle's "G-M-Over It," campaign is misleading. A newspaper ad shows an overweight man claiming that eating two Chipotle burritos a week could make you gain 40 pounds in a year. On ChubbyChipotle.com, the company's "food with integrity" slogan is changed to "food with hypocrisy," with allegations the science behind Chipotle's "GMO-free" philosophy doesn't add up.

The center is expected to release more ads this week.

"Chipotle has tried to create this health halo over the business and I don't think their stuff is any worse or any better than anybody else's Mexican food," said Richard Berman, creator of the Center for Consumer Freedom.

But some say the center itself has questionable motivations.

Berman has been the subject of many websites and articles. His organization, which got its start with a donation from Philip Morris to fight anti-smoking regulations in bars and restaurants, now has a host of non-profit educational entities funded by donations from food companies and others. His targets have included unions, the Humane Society and Mothers Against Drunk Driving.

"You know, I grew up in the Bronx. Name-calling is not the worst thing that I've been subjected to," Berman told "60 Minutes" during a 2007 interview, responding to critics.

One of the central criticisms against Berman is that corporate donations to his non-profits are anonymous. In an audiotape obtained by the watchdog group Center for Media and Democracy at an oil and gas industry retreat in June last year, Berman could be heard saying, "We run all of this stuff through nonprofit organizations that are insulated from having to disclose donors. There is total anonymity. People don't know who supports us."

Attorney Lisa Graves, who heads the watchdog group, said Berman is a "PR guy who fronts for corporations."

Berman, however, defended his position by saying it was simply a matter of companies not having to worry about someone saying they funding a particular ad.

Berman also insisted that the Chipotle ads were his own idea and were not funded by any other company. But Chipotle Spokesman Chris Arnold isn't buying it.

Berman does admit he is asking companies for donations so he can run a broader campaign on the issue of antibiotics used in animals, which is also one of his key criticisms against Chipotle. And once again, those donations will remain anonymous.