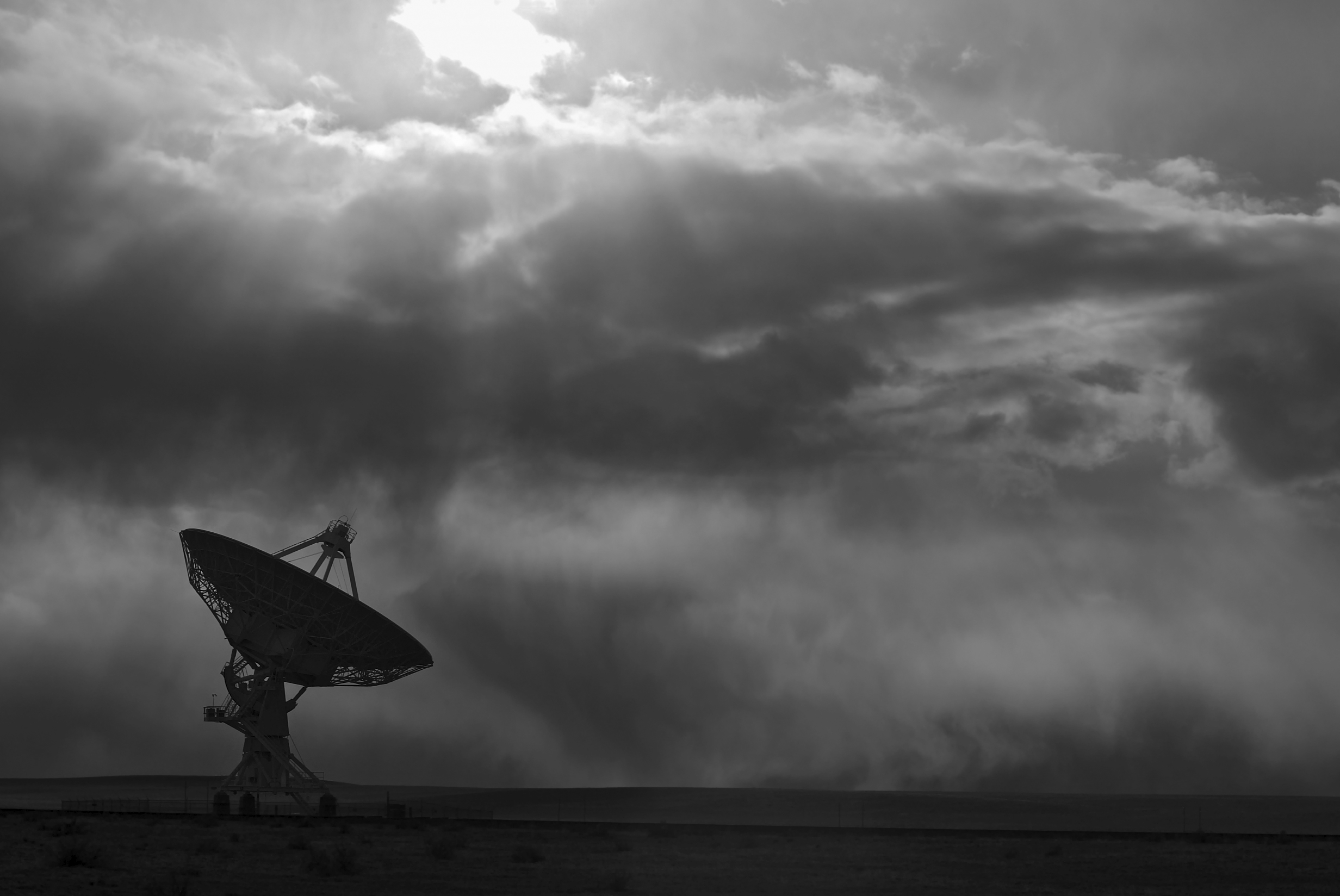 After word spread last month that a team of scientists happened upon what could be an alien megastructure near a distant star, researchers at the SETI (Search for Extraterrestrial Intelligence) Institute in Mountain View, California, decided they wanted to have a look for themselves.

"We heard about KIC 8462852 through media coverage," Douglas Vakoch, SETI Institute's director of interstellar message composition, told CBS News. He and his colleagues took it upon themselves to train their instruments on the distant star, which flickers in such an unusual way that there is no known natural explanation.

So far: No signs of life.

Tabetha Boyajian, a postdoctoral fellow at Yale University, published her findings on KIC 8462852 in September. The star, spotted by the planet-hunting Kepler Space Telescope, showed irregular dips in its brightness that didn't match any other star profiles. Boyaijian, seeking a new perspective on the puzzling obervations, contacted Penn State's Jason Wright, and together they enlisted Andrew Siemion, a researcher at the SETI Research Center at UC Berkeley. The goal: to see whether Tabby's star (as it's come to be known) might be getting blocked by some massive alien structure that's casting a shadow, resulting in the inexplicable dimming.

Even before they could start collecting data, SETI Institute jumped in to take a listen with their array of radio satellite telescopes.

"One of the advantages of having our own telescope is that we could shift our scheduling to start observing the target immediately. It would have been extremely frustrating to wait our turn at another observatory if this really had been ET calling," Vakoch said.

"We regularly target stars with known planets, but this one is different," he added. "Something is circling it, but we don't know what."

Vakoch and his team tuned their Allen Telescope Array consisting of 42 6-meter antennas to two different types of radio signals: the narrow-band signals they usually look for, which would be generated as a "hailing signal" by alien societies trying to make contact, and broad-band microwave signals that might be created by beamed propulsion.

"If the dimming around this star is due to an alien megastructure, it's possible there are spaceships servicing these behemoths," Vakoch explained. "Wide-band signals microwave signals could be used as the propulsion to move these ships around."

After two weeks of silence from Tabby's star, the SETI Institute gave up listening. (Vakoch said he would have been "shocked" if they'd heard anything.)

But Boyajian -- Tabby herself -- is glad they tried. She told CBS News she is "quite pleased that the community is jumping on board so quick" and believes that "a null detection in this case does not close the book on the search."

"It's a bit disappointing that the ATA didn't see anything, but not entirely unexpected," Jason Wright told CBS News. "The ATA is a pretty small telescope array, so it would take an outrageously powerful transmitter -- pointed right at Earth and broadcasting in an obvious way -- for them to have detected anything."

He and Andrew Siemion hope to soon use the much bigger and stronger 100-meter Green Bank Telescope in West Virginia to listen for what he called "less-outrageously powerful transmissions" across a broader range of frequencies and signal types.

"We don't know what sorts of transmissions an alien civilization might broadcast -- if any -- but we do know that it's important to look," he added.