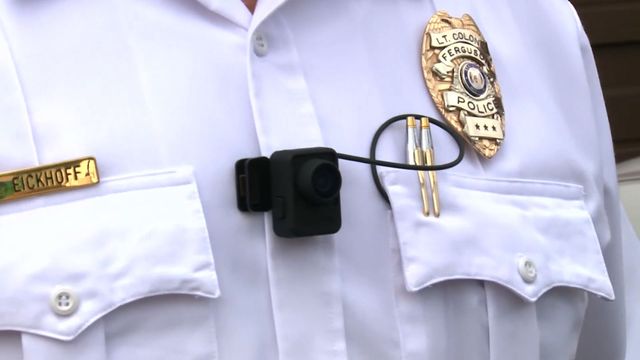 BOSTON -- Boston Police Commissioner William Evans says he plans to randomly assign body cameras to 100 officers by September since none of them volunteered for the pilot program.

The Boston Globe reports Evans made the comments Tuesday during his monthly "Ask the Commissioner" interview on WGBH-FM's Boston Public Radio.

The move comes after Evans warned that he might have to force officers to wear them because no officers volunteered. The rollout date for the pilot program is Sept. 1.

Evans has acknowledged it's been a "hard sell" to officers.

Activists in Boston have called for police body cameras for two years, since the shooting of Michael Brown by police in Ferguson, Missouri.