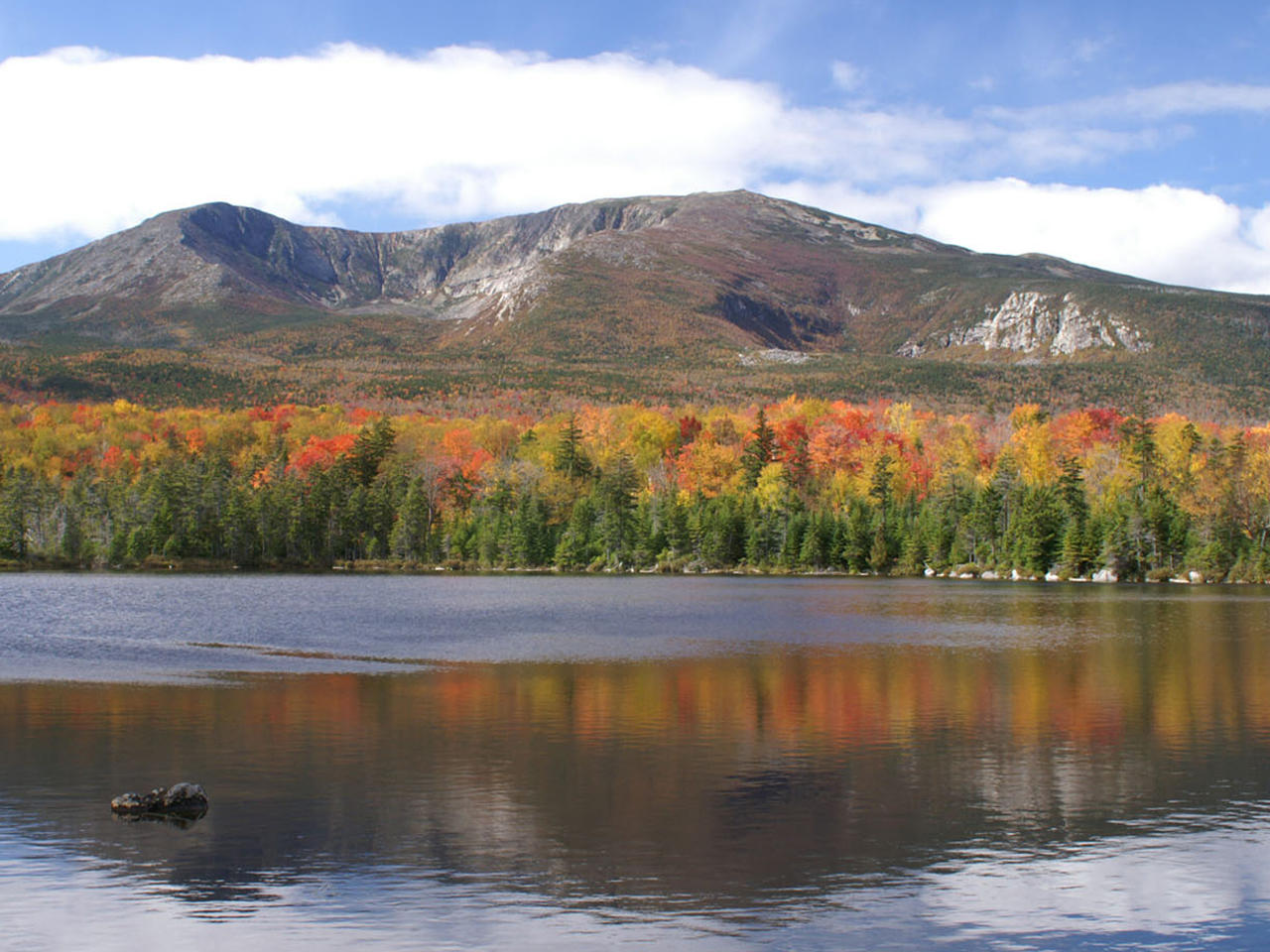 BILLINGS, Montana -- Interior Secretary Ryan Zinke says he is recommending that none of the 27 national monuments under review by the Trump administration be eliminated but that changes would be made to a "handful."

Zinke told The Associated Press that unspecified boundary adjustments for some monuments are among the recommendations he planned to give the president Thursday.

None of the sites would revert to state or private ownership, he says, while public access for uses such as hunting, fishing or grazing would be maintained or expanded.

The administration's review has alarmed conservationists worried that protections could be lost for areas that include ancient cliff dwellings, towering sequoia trees, deep canyons and ocean habitats.

President Trump acted on complaints that a century-old law had been misused to create oversized monuments that hinder energy development, logging and other uses.

Conservation and tribal groups recently bought TV ads and sent letters to Mr. Trump in a last-ditch effort to stop Zinke from reducing national monument areas. Groups that support the reduction had been pleading their case on social media and lobbying federal officials behind the scenes.