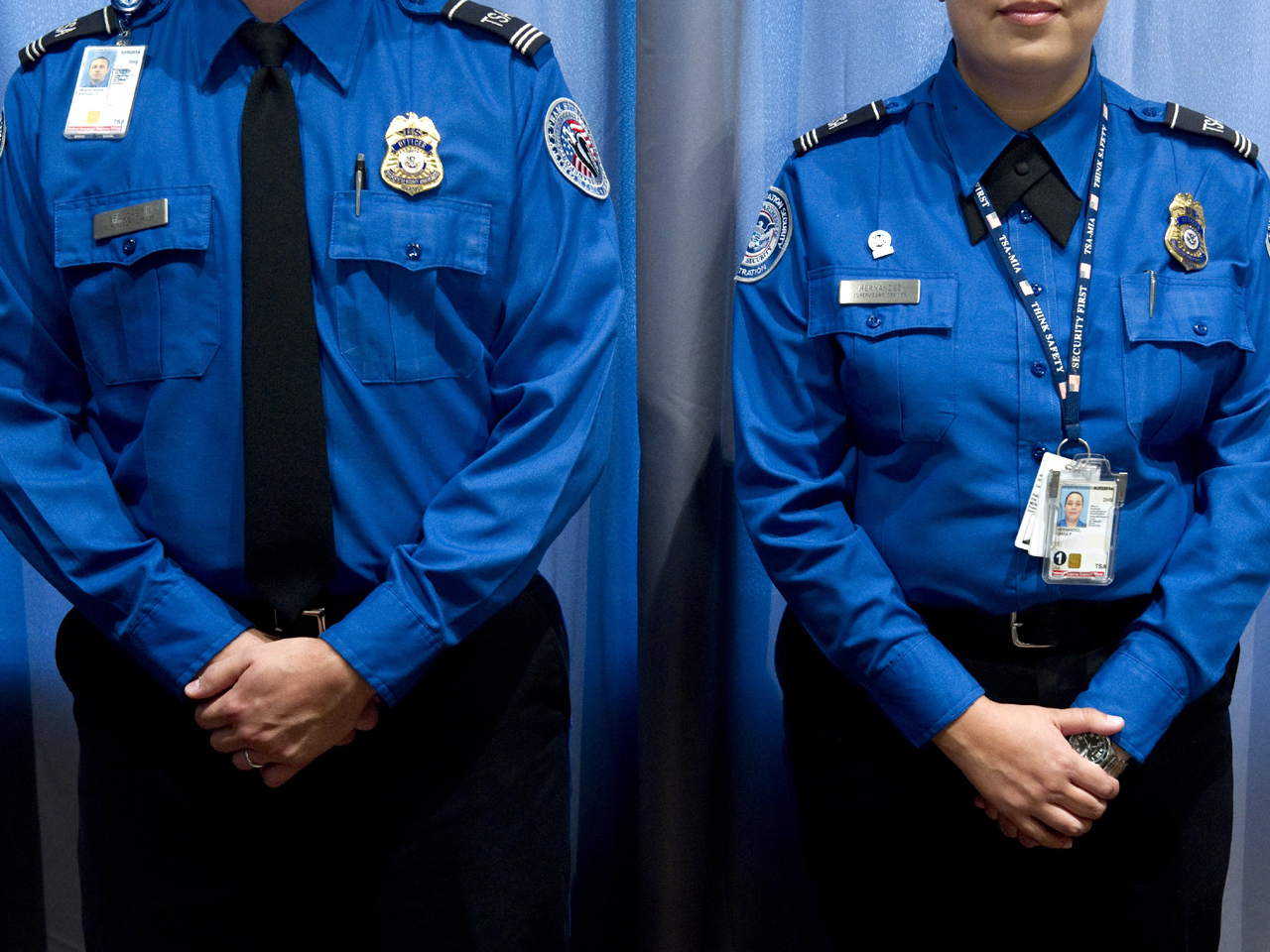 WASHINGTON - Even as the Obama administration says it's close to defeating al Qaeda, the size of the government's secret list of suspected terrorists who are banned from flying to or within the United States has more than doubled in the past year, The Associated Press has learned.

The no-fly list jumped from about 10,000 known or suspected terrorists one year ago to about 21,000, according to government figures provided to the AP. Most people on the list are from other countries; about 500 are Americans.

The flood of new names began after the failed Christmas 2009 bombing of a Detroit-bound jetliner. The government lowered the standard for putting people on the list, and then scoured its files for anyone who qualified. The government will not disclose who is on its list or why someone might have been placed on it.

Officials also told CBS News that the larger databases from which the no-fly list is generated have also grown. The Terrorist Identities Datamart Environment increased from approximately 610,000 identities at the end of 2010 to 745,000. A subset of that list, the Terrorist Screening Database, grew to 518,000 identities from 420,000 at the end of 2010. The no-fly list is a subset of that database.

The surge in the size of the no-fly list comes even as the U.S. has killed many senior members of al Qaeda. That's because the government believes the current terror threat extends well beyond the group responsible for the September 2001 attacks.

"Both U.S. intelligence and law enforcement communities and foreign services continue to identify people who want to cause us harm, particularly in the U.S. and particularly as it relates to aviation," Transportation Security Administrator John Pistole said in an interview.

The Nigerian man who pleaded guilty in the Christmas 2009 attack over Detroit, Umar Farouk Abdulmutallab, was listed in a large U.S. intelligence database that includes partial names and relatives of suspected terrorists. That database is a feeder to the broad terror watch list, of which the no-fly list is a component, but only when there is enough information linking the person to terrorism. Officials believe the U.S. had enough information about Abdulmutallab at the time to put him on the broader terror watch list, which would have helped the intelligence community catch him.

The Christmas attack led to significant changes in how the U.S. assembles its watch list. Intelligence agencies across the government reviewed old files to find people who should have been on the government's terror watch list all along, plus those who should be added because of the new standards put in place to close security gaps.

A senior Homeland Security Department official, Caryn Wagner, told senators Tuesday during an oversight hearing, "We have been able to harness the intelligence from the intelligence community to inform our instruments to keep people out at our borders, to make sure that the wrong people are not getting on airplanes at last points of departure and to make sure that people who shouldn't get them are not receiving immigration benefits from the department."

After the Christmas attack, "We learned a lot about the watch-listing process and made strong improvements, which continue to this day," said Timothy Healy, director of the Terrorist Screening Center, which produces the no-fly list.

Among the most significant new standard is that now a person doesn't have to be considered only a threat to aviation to be placed on the no-fly list. People who are considered a broader threat to domestic or international security or who attended a terror training camp also are included, said a U.S. counterterrorism official who spoke on condition of anonymity to discuss sensitive security matters.

As agencies complete the reviews of their files, the pace of growth is expected to slow, the counterterrorism official said.

The American Civil Liberties Union has sued the government on behalf of Americans who believe they're on the no-fly list and have not been able to travel by air for work or to see family.

"The news that the list is growing tells us that more people's rights are being violated," said Nusrat Choudhury, a staff attorney working for the ACLU's national security project. "It's a secret list, and the government puts people on it without any explanation. Citizens have been stranded abroad."

The government will not tell people whether they're on the list or why they're on it, making it impossible for people to defend themselves, Choudhury said. People who complain that they're unfairly on the no-fly list can submit a letter to the Homeland Security Department, but the only way they'll know if they're still on the list is to try to fly again, she said.

While the list is secret, it is subject to continuous review to ensure that the right people are on it and that the ones who shouldn't be on it are removed, said Martin Reardon, former chief of the Terrorist Screening Operations center and now a vice president with the Soufan Group. If a person is nominated to be on the no-fly list, but there is insufficient information to justify it, the Terrorist Screening Center downgrades the person to a different list, he said.

"You can't just say: 'Here's a name. Put him on the list.' You've got to have articulable facts," Reardon said.

On average, there are 1,000 changes to the government's watch lists each day, most of which involve adding new information about someone on the list.

The no-fly list has swelled to 20,000 people before, such as in 2004. At the time, people like the late Sen. Ted Kennedy were getting stopped before flying — causing constant angst and aggravation for innocent travelers. But much has changed since then.

While thousands more people are on the list, instances of travelers being mistaken for terrorists are down significantly since the government — not the airlines — became responsible for checking the list, Pistole said. Travelers must now provide their full name, birthdate and gender when purchasing an airline ticket so the government can screen them against the terror watch list.

But with the nature of the terrorism threat, it's not likely that the list will dwindle, even as al Qaeda's core leadership is defeated, Reardon said.

"I would argue that even if (al Qaeda) as we know it ceased to exist as of tomorrow, other terrorist organizations or lone wolves with both the intent and capability of carrying out attacks against the U.S. would fill the void," Reardon said. "The consolidated terrorist watch list exists for that very reason."

Once they are identified and placed on the list, he said, "We have a much greater chance of keeping them from entering the country."