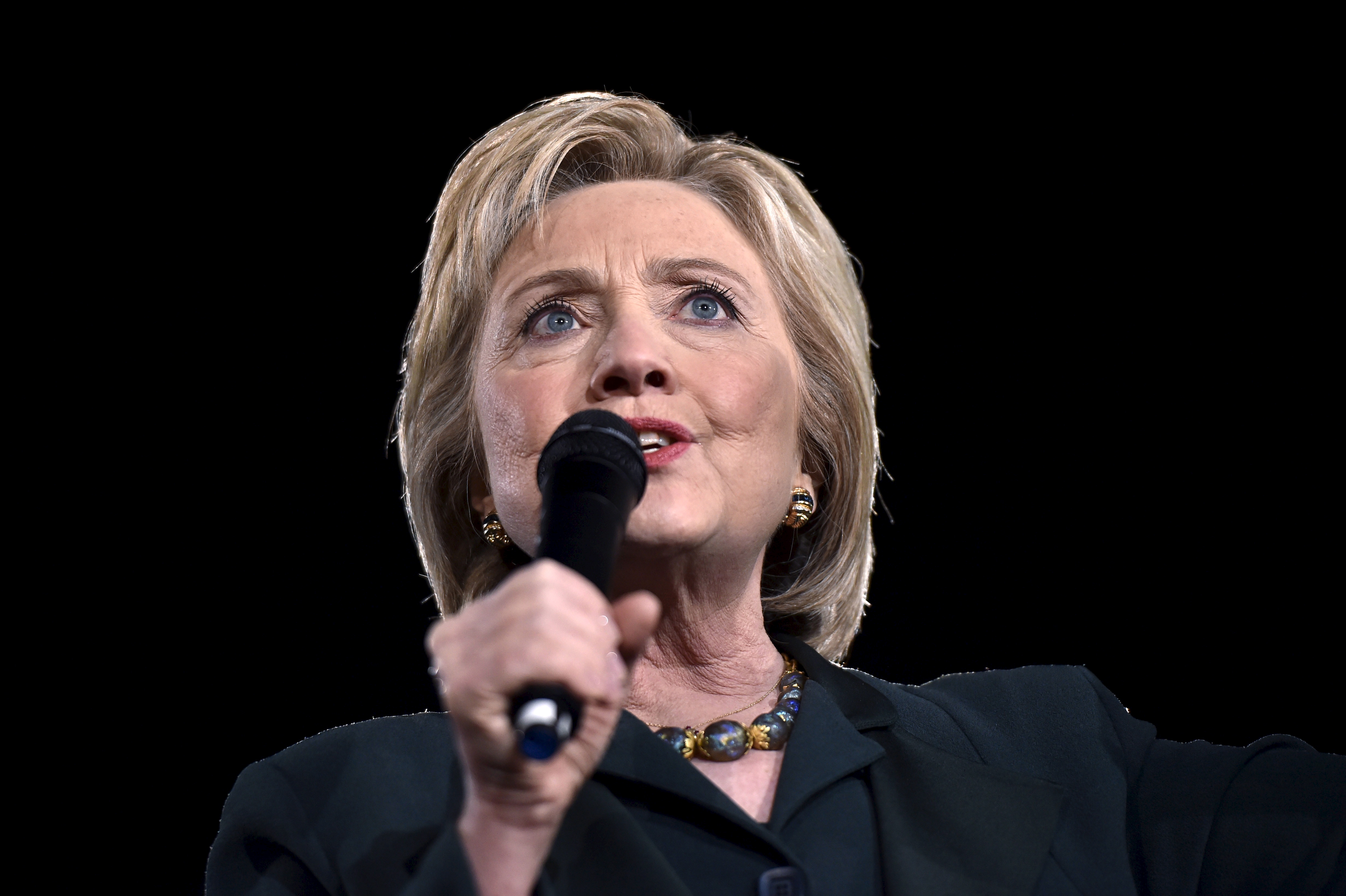 The IT specialist who set up Hillary Clinton's private email server has turned over security logs to the FBI that show no evidence of any foreign hacks into Clinton's email, a source close to the investigation confirmed to CBS News.

The specialist, Bryan Pagliano, has been granted immunity in the investigation into Clinton's email server, allowing him to more freely cooperate with the FBI, CBS News' Nancy Cordes reports.

Since it was revealed that Clinton used a private, unsecured email account and server in her official capacity as secretary of state, some have questioned whether she mishandled sensitive information. In compliance with Freedom of Information Act (FOIA) requests, the State Department has publicly released tens of thousands of Clinton's emails -- the last batch was released this past Monday. None of the emails in Clinton's account were marked as classified at the time they were received or sent, but thousands were later re-evaluated and marked "top secret."

Even though Russian-linked hackers attempted to gain access to Clinton's email account, Pagliano's told the FBI that nothing in the security logs suggest the emails were successfully hacked, a source confirmed to CBS.