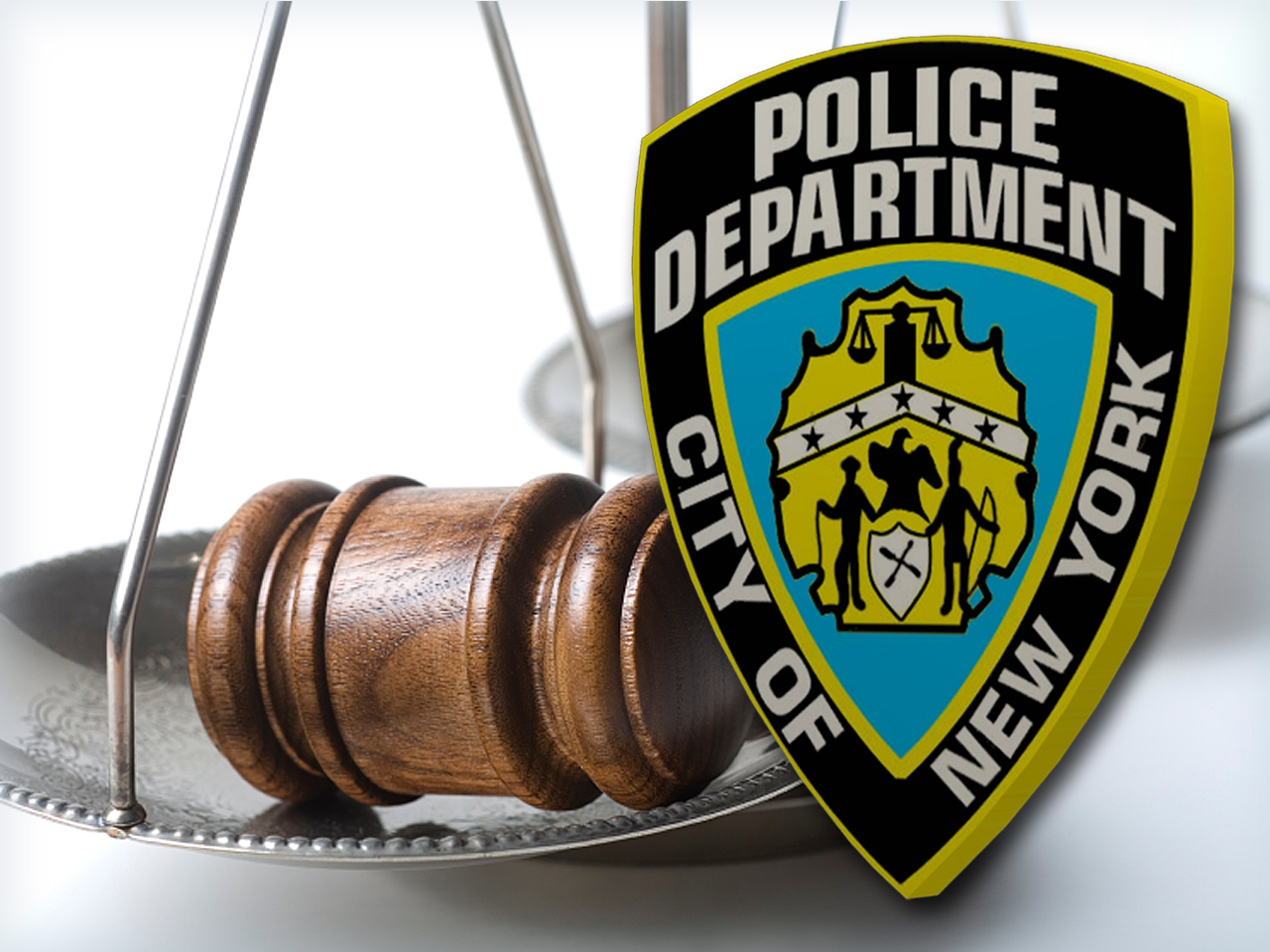 Earlier this year, the NYPD was criticized for a surveillance program targeting universities and mosques in several states.

The lawsuit is intended to take the controversy beyond the rhetoric and into the courtroom.

The NYPD says it's just doing its job, and doing it legally, but the group of New Jersey Muslims charges that the NYPD gathered secret files on Muslims, not because they were suspected of any crime, but simply because of their religion.

Abdul Kareem Muhammad is the imam of a mosque in Newark.

His mosque, like every other mosque in Newark, was listed in a secret NYPD intelligence report.

Imam Muhammad doesn't understand why his mosque in New Jersey was even mentioned.

So were the imams of other mosques, Muslim schools, Muslim restaurants, Muslim-owned stores -- all listed in the NYPD report.

Now, some of them are suing.

"This surveillance, this spying, without question, was unjustified," says Muhammad. "And it was definitely, without doubt, an invasion of our civil, human and our constitutional rights."

To people who, in the post-911 world, would say Muslims are going to bear the brunt of a disproportionate amount of attention, Farhana Khera, executive director of Muslim Advocates, the group behind the lawsuit, says, "All Americans, including American Muslims, care deeply about our safety and security."

She says no other religion seems to be under the same microscope. "Just to give you an example," Khera notes, "there was reference in the documents to targeting, for example, the Iranian community, the Egyptian community, the Syrian community. But then there was explicit reference to the fact that they weren't targeting Syrian Jews or Iranian Jews or Egyptian Christians, but really, the focus was on Muslims."

The lawsuit also charges that the NYPD monitored meetings and web postings of Muslim student associations.

One of the plaintiffs, Moiz Mohammed, is a molecular biology student at New Jersey's Rutgers University. He's a member of the Rutgers Muslim Student Association, which he describes as "an organization where students can come learn about Islam, participate, whether it be Muslim students or non-Muslim students. We cater to the whole university community."

Mohammed says he's "never" heard any talk within the association of radicalization, or anyone suggesting violence.

"And," he adds, "I don't think anyone would actually say that in public, because all the other Muslims would not tolerate that behavior and that talk."

NYPD Commissioner Ray Kelly and Mayor Michael Bloomberg have both defended the practice, saying the information the NYPD collects is within the department's guidelines, which are approved and monitored by lawyers and a federal judge.

In a February interview with Charlie Rose on PBS, Kelly said, "We have to be cognizant of what we do. We have to check. We have to make sure that what we`re doing is within constitutional bounds. And that`s precisely what we're doing."

The NYPD says it shouldn't be barred from going anywhere the general public can including, for instance a meeting of the Muslim Student Association.

But the Muslim community argues, if police have a lead, and need to follow into the Muslim community, a lead's a lead, and police should follow it wherever they have to go. But, they say, police shouldn't be able to come into a community and just catalogue every business, house of worship, school, and put it in a file and stamp it "secret" and keep it forever if you don't suspect anything.

And this is the tension.

The plaintiffs say they don't intend to get money out of the suit. The monetary damages, they say, have been nominal.

They hope to get two things: They want a set of rules saying the NYPD can't do the surveillance anymore, and they want a federal judge to put a stamp on that.

And they want all the files expunged from the records.

To see John Millerl's report, click on the video in the player above.