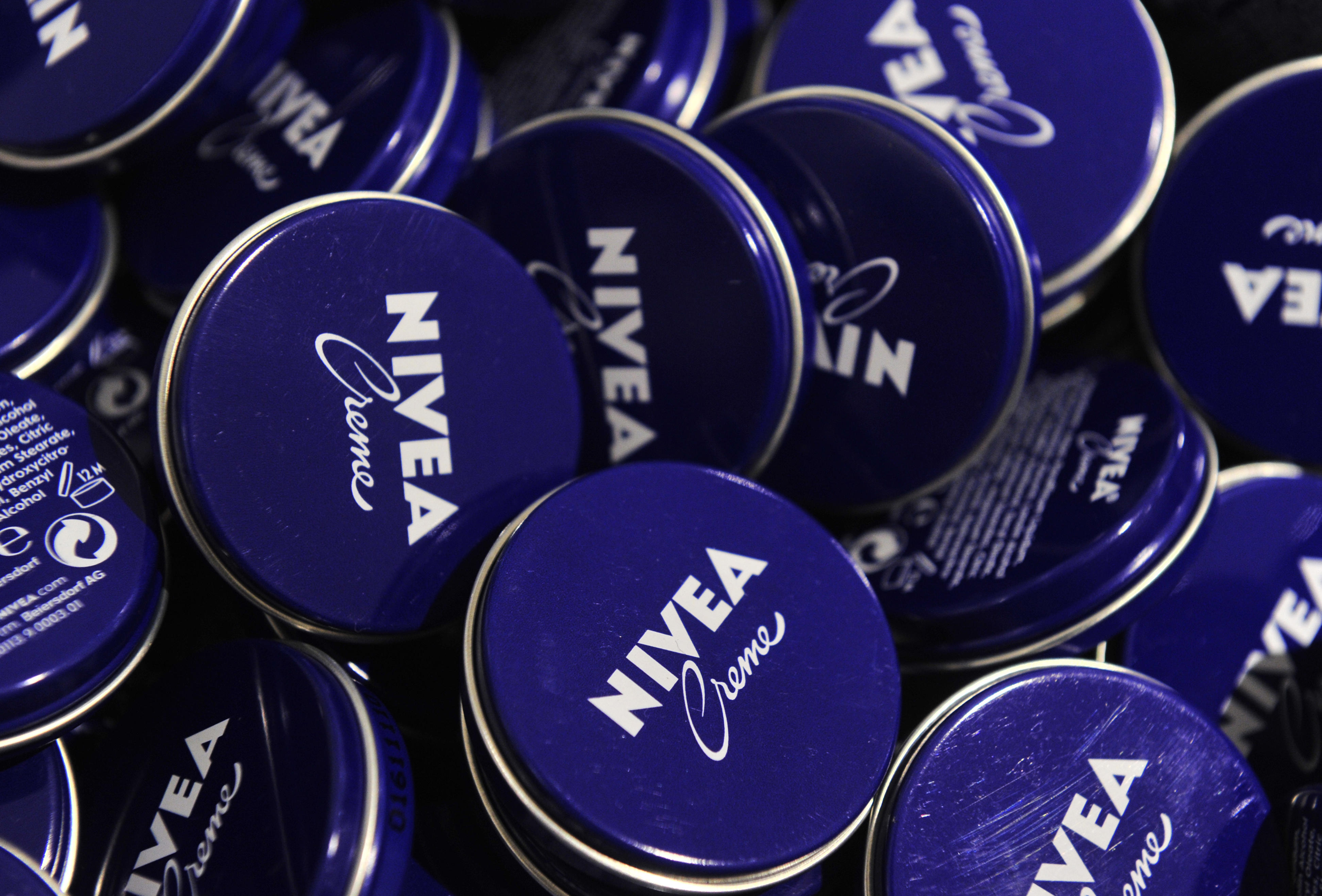 Skin care brand Nivea apologized and pulled an ad campaign this week after finding itself rubbing people the wrong way.

An advertisement featuring the words “White is purity” received almost immediate backlash online, with critics calling the image racist. The words appeared over a photo of a woman in a white robe sitting on the edge of a bed, pictured with long brown hair hanging loose down her back.

The ad, which has since been deleted, was shared on the Nivea Middle East Facebook page to promote the brand’s “Invisible For Black & White” deodorant product. The caption read: “Keep it clean, keep it bright. Don’t let anything ruin it.”

Social media users were quick to condemn the ad, which was also picked up by some accounts on Twitter and 4Chan that promote white supremacy. Some commented on the photo with images of an approving Hitler or Pepe the frog, a cartoon mascot of the alt-right.

Beiersdorf, the German company that owns Nivea, released a statement on Tuesday apologizing for the insensitive image. “We are deeply sorry to anyone who may take offense to this specific post,” it said. “After realizing that the post is misleading, it was immediately withdrawn.” A representative told The New York Times the post was part of a Middle East-specific campaign for the deodorant that would associate the color black with strength and white with purity.

This is the second time in six years Nivea has apologized for a racially insensitive advertisement. In 2011, the company was criticized for an ad with the words “Re-civilize Yourself,” over an image of a clean-cut black man appearing to discard a mask of a black man with an Afro. The company pledged to review their approval process after that incident.

Other companies have faced similar criticism for offensive marketing in recent years. A laundy detergent brand in China was mocked last year for an ad that showed a woman putting a black man into a washing machine. After the wash, he re-appears as a pale Asian man. Clothing companies Zara and Urban Outfitters have both run into trouble over clothing that evoked concentration camp and Nazi imagery.

And Nivea isn’t the only brand that has had to re-think its advertising strategy this week. The rollout of Pepsi’s latest global ad, which featured model Kendall Jenner appearing to end a protest by giving a police officer a can of the soda, was met with harsh criticism. Pepsi pulled the campaign on Wednesday.