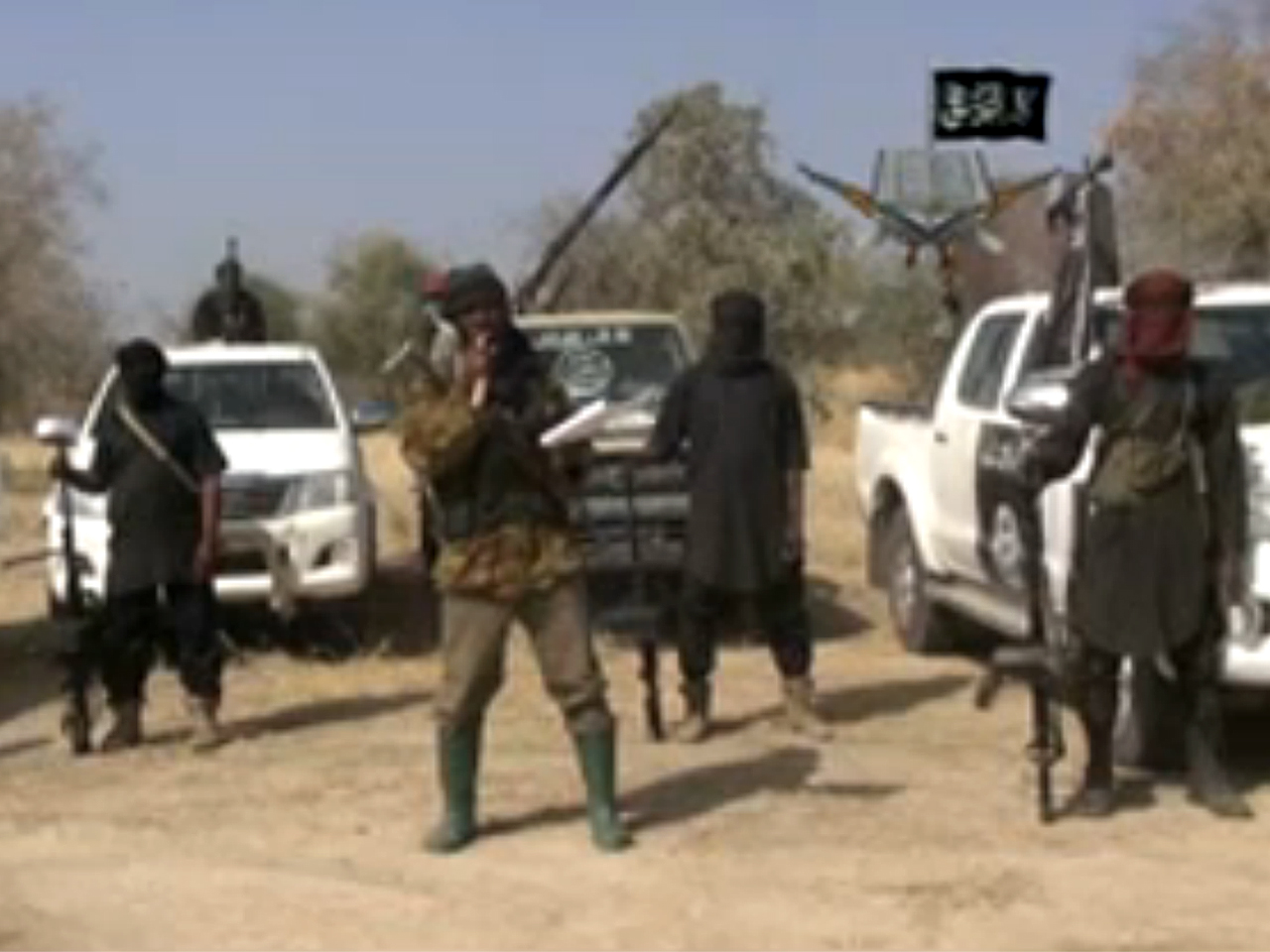 KANO, Nigeria -- The death toll from a Boko Haram attack on a Nigerian army post on the border with Niger has risen to 48, military sources said on Monday. Scores of Boko Haram fighters in trucks stormed the base on Thursday in Zari village in northern Borno state and briefly seized it after a fierce battle.

Boko Haram, which has been waging a deadly insurgency in Nigeria since 2009, has intensified attacks on military targets in recent months.

At least 30 Nigerian soldiers were initially said to have been killed in Thursday's raid.

"The casualty toll now stands at 48 with the recovery of 17 more bodies of soldiers in surrounding bushes in Zari by search and rescue teams," a military source who did not want to be named told AFP. "Search operations are still ongoing and more bodies are likely to be recovered."

"So far (the) bodies of 48 troops have been recovered. Yesterday rescue teams found 17 bodies of fallen soldiers," he said, adding that they included two officers and 46 soldiers.

"When the troops were overwhelmed by the terrorists they withdrew in different directions," the source said.