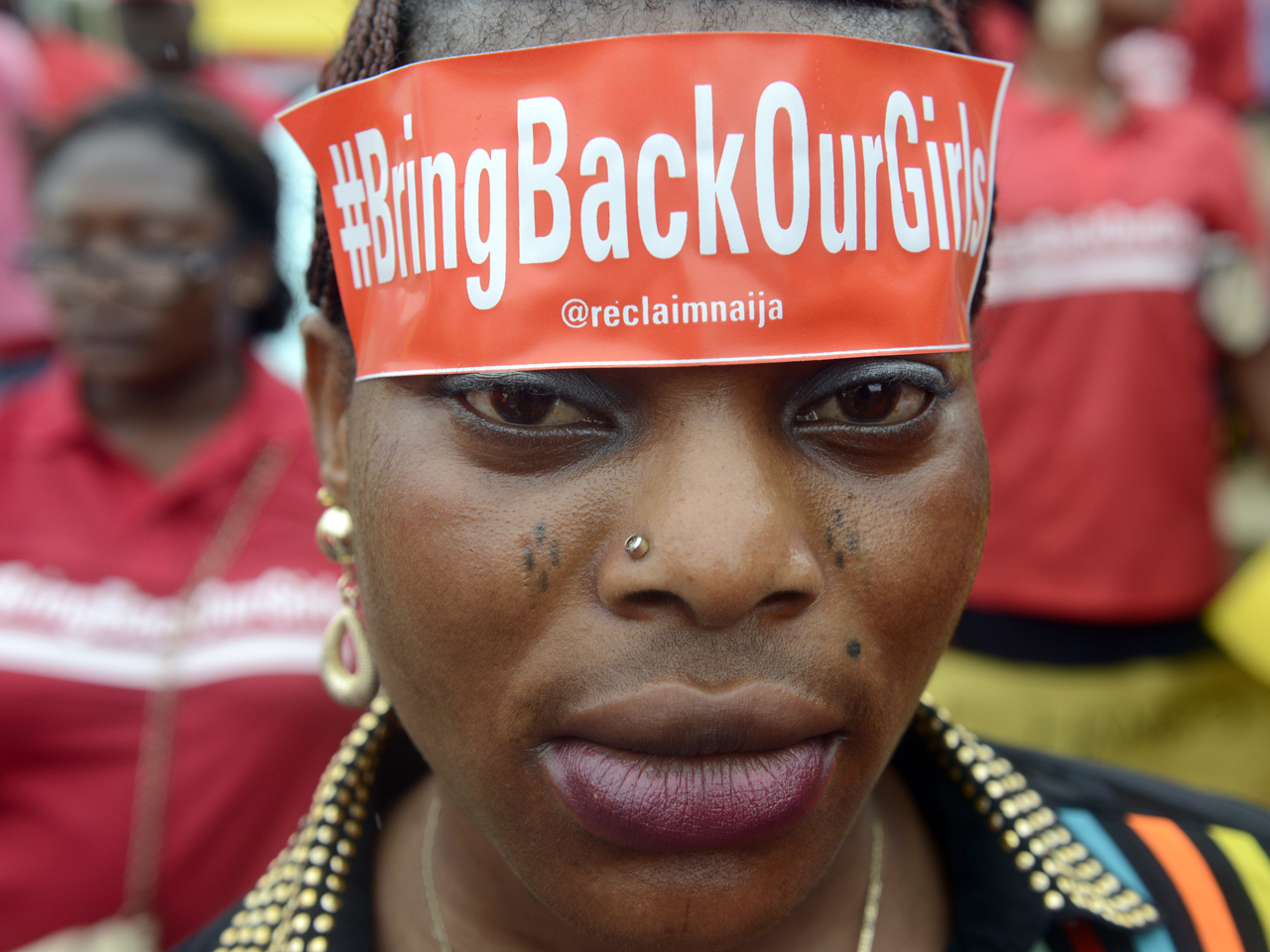 He said they are ready to negotiate without preconditions but only if they can identify a credible leadership. Other attempts under the previous administration failed because officials apparently were talking to the wrong people in the fragmented group.

Hundreds of captives have been freed in recent months as Nigeria's military has driven the Islamic extremists into a northeastern forest enclave. But none of the girls abducted from a school in Chibok town were among them.

There is "no firm intelligence on where those girls are physically located and what condition they are in," Buhari said in a nationally televised press conference but "I assure you that the cause of the Chibok girls is on our minds."

Some Chibok leaders suggested last week that Buhari had "forgotten" their girls because he announced that Nigeria's military has "technically won the war" against Boko Haram. They noted that Nigeria's leader of seven months had said in the past that the war would not be won until the Chibok girls were rescued.

Boko Haram has kidnapped and killed thousands of people and the military said two weeks ago it had intelligence that the extremists were planning another mass abduction.

The Chibok kidnappings brought international condemnation of Boko Haram and former President Goodluck Jonathan's government and military for failing to save them.

In an apparent response to the announcement of their defeat, the insurgents attacked the biggest city in the northeast, Maiduguri, with rocket-propelled grenades and multiple suicide bombings that killed about 50 people, and a double suicide bombing that killed 30 in a town 100 miles away over Sunday and Monday.