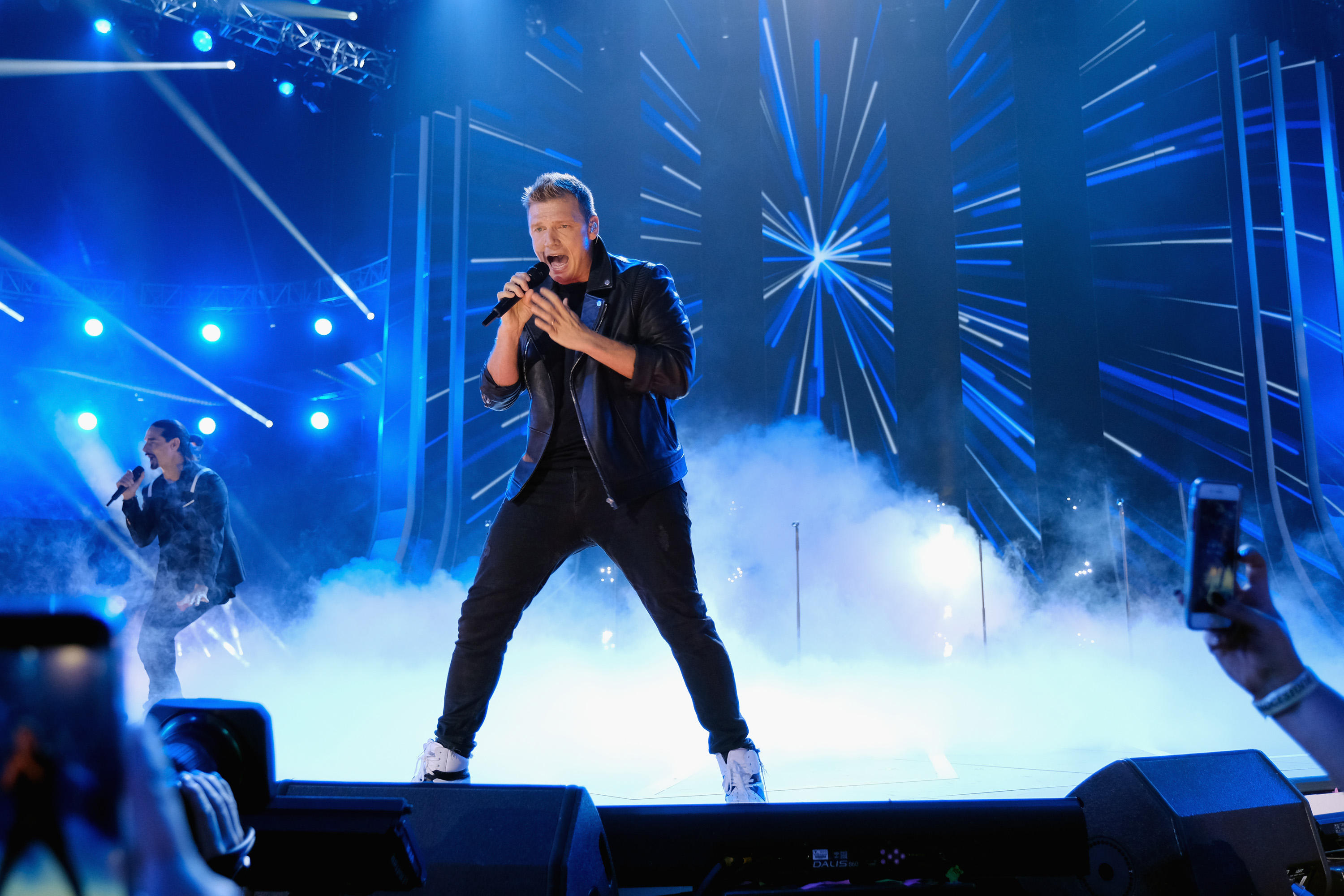 CBS Los Angeles reports that the case stems from a police report filed in February by Melissa Schuman, who was a member of the girl group Dream. Schuman has publicly spoken out about the alleged assault, which she says took place in a bathroom and bedroom of his apartment in the early 2000s, when she was 18 and he was 22. Carter has maintained that any sexual encounter they had was consensual.

She wrote a disturbing blog post in November alleging that the Backstreet Boys star forced himself on her at his Santa Monica apartment. Schuman said that Carter forced oral sex onto her in a bathroom and then coerced her into reciprocating. Then she said though she repeatedly told him she did not want to have sex, he pinned her down in a bedroom and raped her. Schuman said she felt trapped because Carter was bigger than her.

At the time, Carter said in a statement, "I am shocked and saddened by Ms. Schuman's accusations. Melissa never expressed to me while we were together or at any time since that anything we did was not consensual. We went on to record a song and perform together, and I was always respectful and supportive of Melissa both personally and professionally."

He also said, "This is the first that I am hearing about these accusations, nearly two decades later. ... It is contrary to my nature and everything I hold dear to intentionally cause someone discomfort or harm."