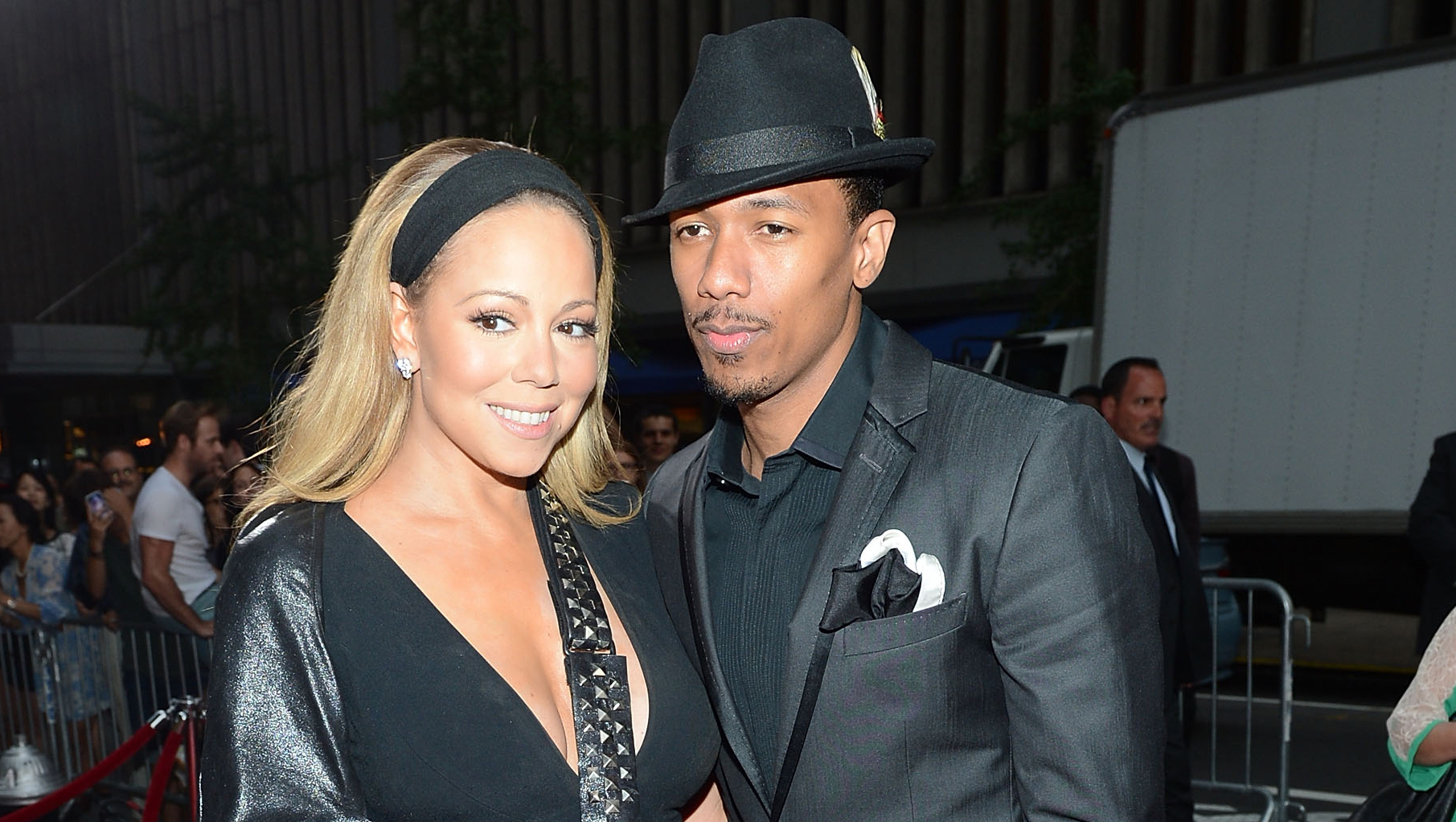 Mariah Carey and Nick Cannon are headed for a divorce after separating last year. TMZ reports that Cannon filed for divorce on Dec. 12.

The news comes a day after Carey confirmed a Las Vegas residency.

Cannon had previously taken to social media amid reports of their split, tweeting on Dec. 29: "I will never say anything negative about @MariahCarey We are forever a family rooted in love."

Earlier -- in September -- he had tweeted: "What infuriates me most is to hear people slander @MariahCarey. I will forever be in debted to her for blessing me with our children," adding, "I will always love her unconditionally for this and so much more. @MariahCarey is an amazing Mother and I trust her wholeheartedly...

CBS News caught up with Cannon in October, around the time of his 34th birthday. "In my mind I'm still 19, so to hear 34, it's like, 'Oh wow.' I'm taking it one day at a time and having fun with it. We don't grow older, we grow wiser," Cannon said, adding that he's trying to be the best human he can be.

Carey met the "America's Got Talent" host while shooting her video for the single "Bye Bye." They wed on April 30, 2008, in the Bahamas and have two children together.