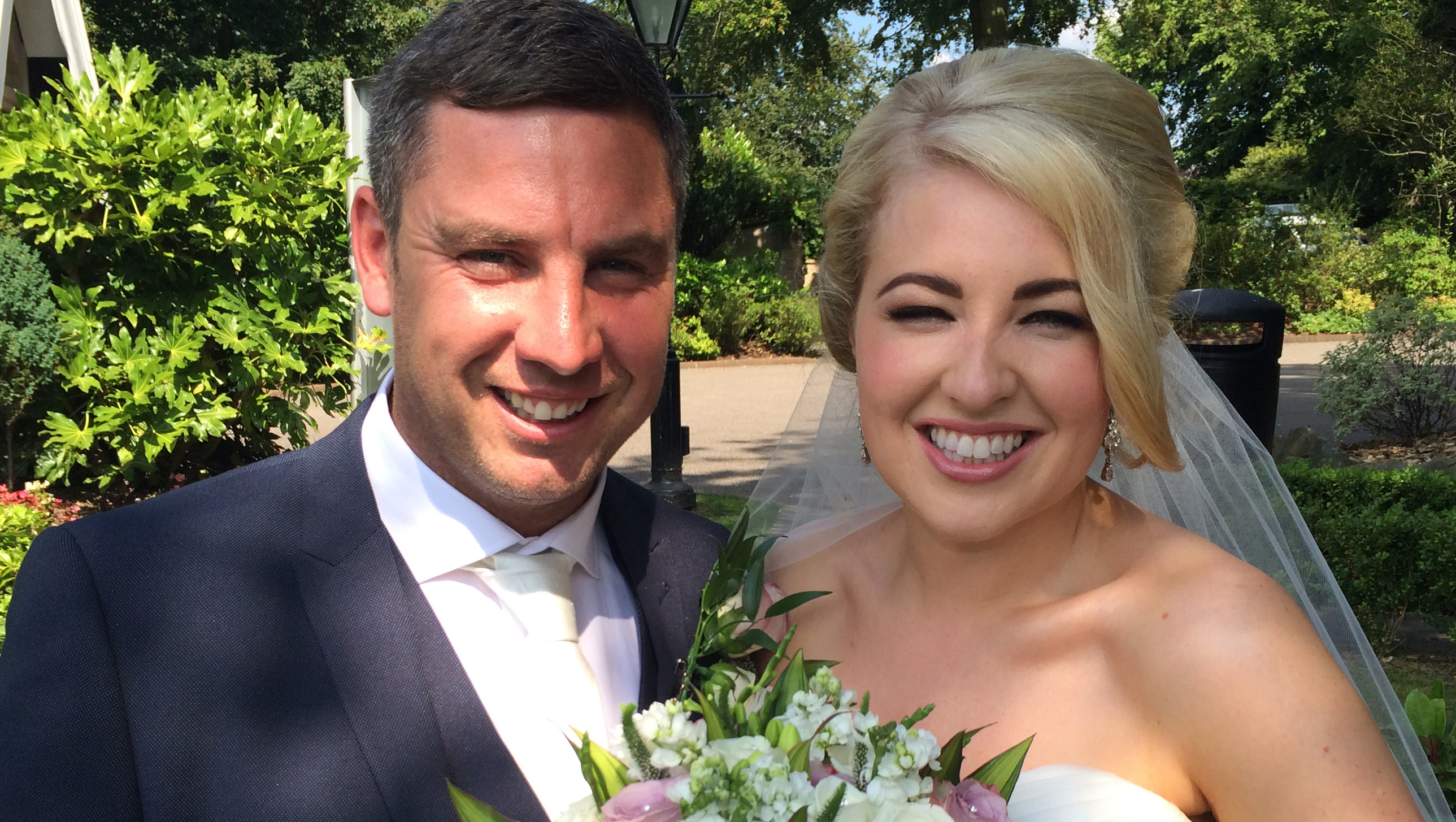 Last summer, Clare Daly was 29 and recently married when she began feeling pain in her shoulder. At first, Daly, who lived in northern England, thought it was a pulled muscle, but the pain progressed and soon became unbearable.

By the time her doctors discovered she had an aggressive form of skin cancer, it was already in advanced stages, the Liverpool Echo newspaper reported.

The doctors traced Daly's melanoma to a mole she had removed several years earlier. The cancer had now spread to her lymph nodes and lung. She hoped to try a pioneering form of treatment offered at Christie's Hospital in Manchester, but efforts to raise money for it didn't come through in time.

"We thought dual therapy was the best chance of prolonging Clare's life, of keeping the cancer at bay for as long as possible in the hope of them finding another new treatment," Michael McNally, Daly's brother, told the Liverpool Echo. "It isn't funded by the NHS (National Health Service) so we started to fundraise, but it was just too late."

Daly's friends said she had been conscientious about protecting herself from the sun, and said she never used tanning beds.

Melanoma is the most deadly form of skin cancer, accounting for more deaths than all other skin cancers combined.

Her friends and family have set up the Clare Daly Foundation in her memory, to help in the fight against melanoma.