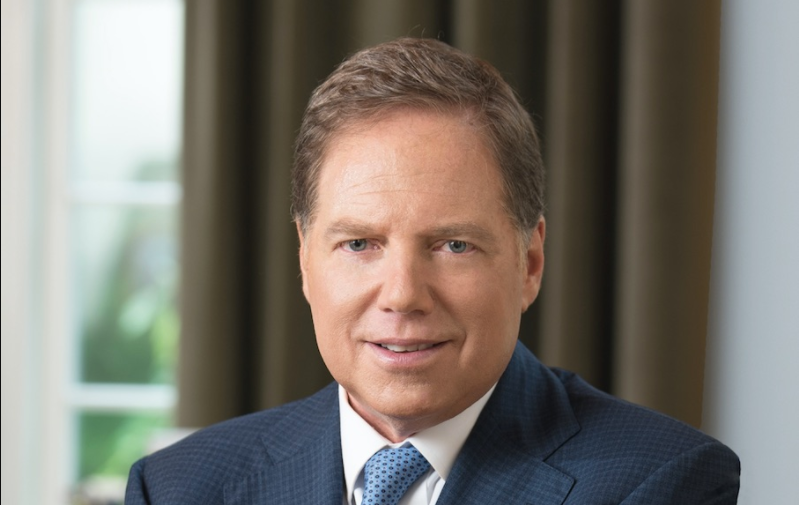 According to Cohen's attorney, Stephen Ryan, the search was "in part, a referral by the Office of Special Counsel, Robert Mueller." President Trump expressed displeasure about the search, calling it "disgraceful," "a witch hunt," and "an attack on our country."

In January, Mr. Trump appointed Berman to be interim U.S. attorney for the Southern District of New York, replacing Preet Bharara. Berman was a partner at the law firm of Greenberg Traurig, and he has also served as assistant U.S. attorney in the Southern District of New York. He was also an associate counsel in the Office of Independent Counsel in the Iran-Contra investigation.