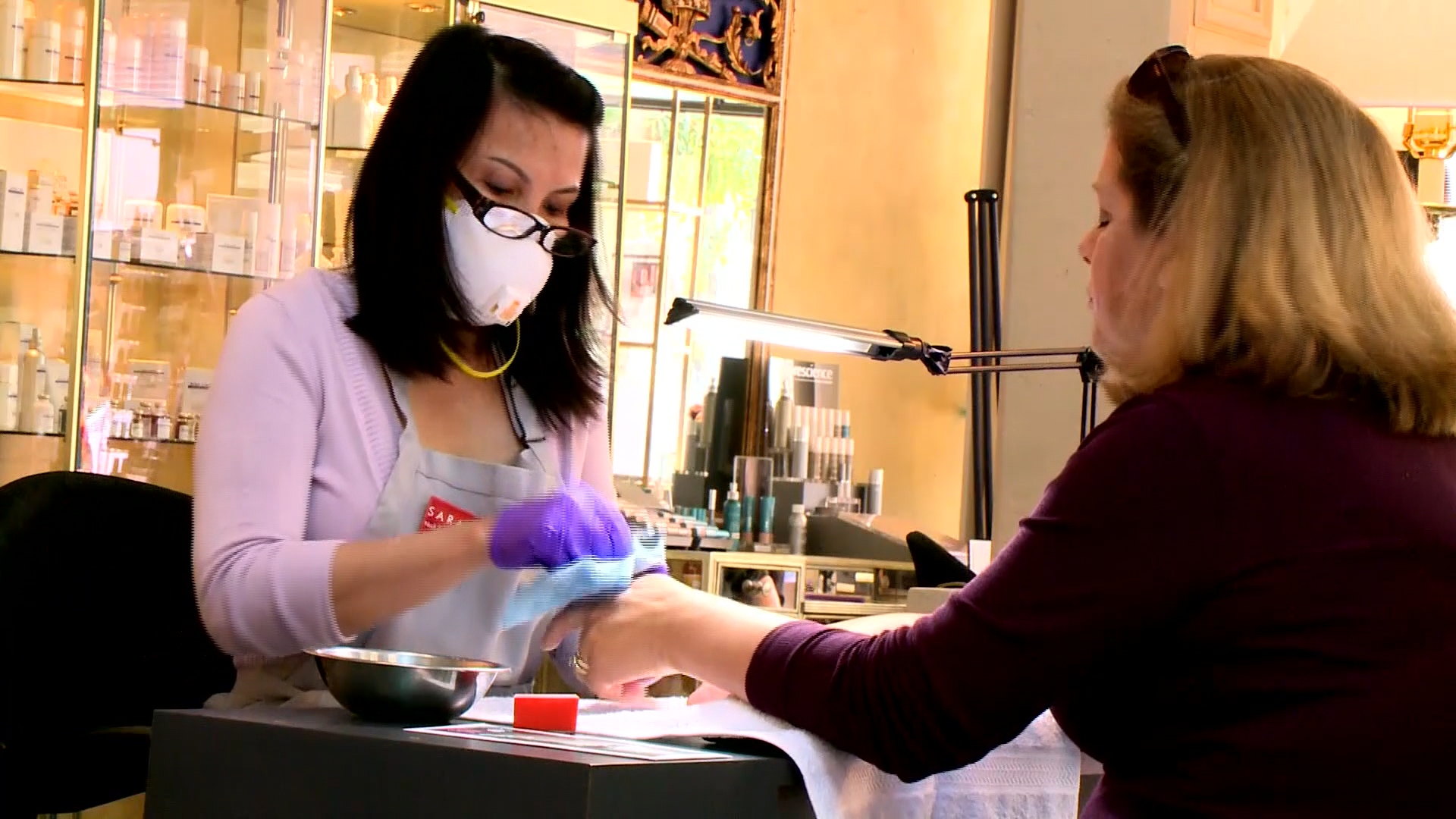 Nail salons can be found on nearly every street corner in New York City, offering manicures for about $10, but that bargain-basement luxury comes at a price, and it's not the customer who ends up paying the bill, CBS News' Vinita Nair reports.

CBS News used a hidden camera to find out more about a manicurist at a salon in Midtown, Manhattan.

Speaking in Spanish, a worker described 11-hour workdays with little pay and no overtime compensation.

She said wages are so low she relies heavily on tips, but if the tip is put on a credit card she doesn't receive it.

New York Gov. Andrew Cuomo is pushing for major reforms in the nail salon industry following a New York Times investigation that revealed workers are often poorly paid and exposed to hazardous chemicals. He announced the creation of a task force that would recover unpaid wages and shut down unlicensed businesses.

Nail salons are part of an $8.5 billion industry nationwide.

According to a New York Times investigation, workers, mostly from Asia and South America, can be paid as little as $1.50 an hour and can pay up to $200 for training. Technicians also face health risks from exposure to dangerous chemicals and communicable diseases passed on from customers.

"People are realizing that that the discount manicure is an oxymoron," New York Times staff writer Sarah Maslin said. "The truth is that somebody is bearing the cost of your discount, and it's always the worker."

Customers said the investigation has left them conflicted.

"These poor girls are barely surviving," customer Nicole Colani said. "It will change the feeling when you are there."

"I do what I can in terms of tipping and making sure it goes directly into their pocket," another customer said.

There are 15,000 nail technicians who work in New York state. On Thursday, two manicurists who are based in New York City filed a proposed class action lawsuit against four nail salons who they say don't meet minimum wage requirements and fail to comply with overtime laws.

Does your doctor have ties to big pharma? How you'll be able to find out
View CBS News In
CBS News App Open
Chrome Safari Continue
Be the first to know
Get browser notifications for breaking news, live events, and exclusive reporting.