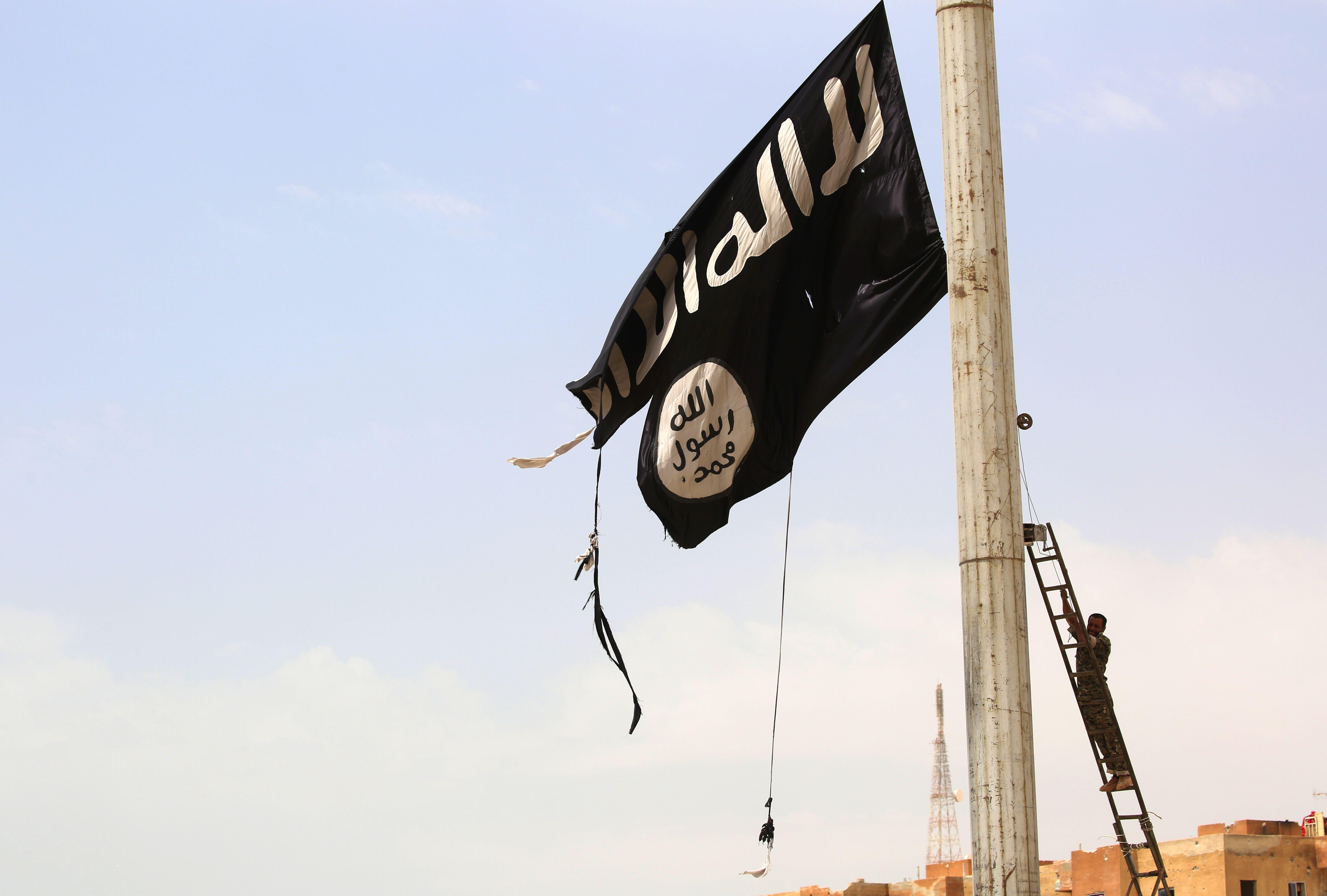 NEW YORK -- A home health aide was charged with trying to aid the Islamic State of Iraq and Syria (ISIS) after he unwittingly planned his trip to Syria under the eye of law enforcement authorities, prosecutors said Thursday.

Saddam Mohamed Raishani, 30, of the Bronx, was arrested Wednesday night as he prepared to board a plane at Kennedy Airport to begin his travel, according to a release by U.S. Attorney Joon H. Kim.

It was unclear who will represent Raishani at an initial appearance in Manhattan federal court.

Kim said Raishani wanted to join and train with the militant group after helping another man get there.

"Raishani allegedly acted on his own desire to wage violent jihad, planning to leave his family and life in New York City for the battlefields of the Middle East," Kim said.

William F. Sweeney Jr., head of the FBI's New York office, said the arrest demonstrated "the nature of the terrorism threat and its reach into communities here at home."

Authorities said Raishani's plans were foiled in January after he unknowingly contacted a person who was a confidential source working at the direction of law enforcement. According to a criminal complaint, Raishani told the source that he had helped a friend shop for supplies to bring to ISIS and had driven that person to the airport and contributed money before the friend left the United States.

Raishani allegedly advised the source to "cover the camera on [the source's] computer and turn off the computer's microphone when watching pro-ISIS videos online," prosecutors said.

The complaint said Raishani expressed regret that he had not gone to Syria at the same time as his friend.

"Raishani also indicated his desire to wage jihad and his belief that the Quran can be read to justify the violence, including beheadings," according to the complaint.

Eventually, the source introduced Raishani to an undercover law enforcement officer who posed as someone who also wanted to fight for ISIS, authorities said.

The complaint said Raishani told the undercover officer that he had been in contact with other ISIS supporters and no longer felt comfortable in the U.S.

In April, the confidential source introduced Raishani to an undercover FBI agent, who also heard some of Raishani's plans, the complaint said.

Raishani was arrested as he prepared to board a flight to Lisbon, Portugal, the complaint said.