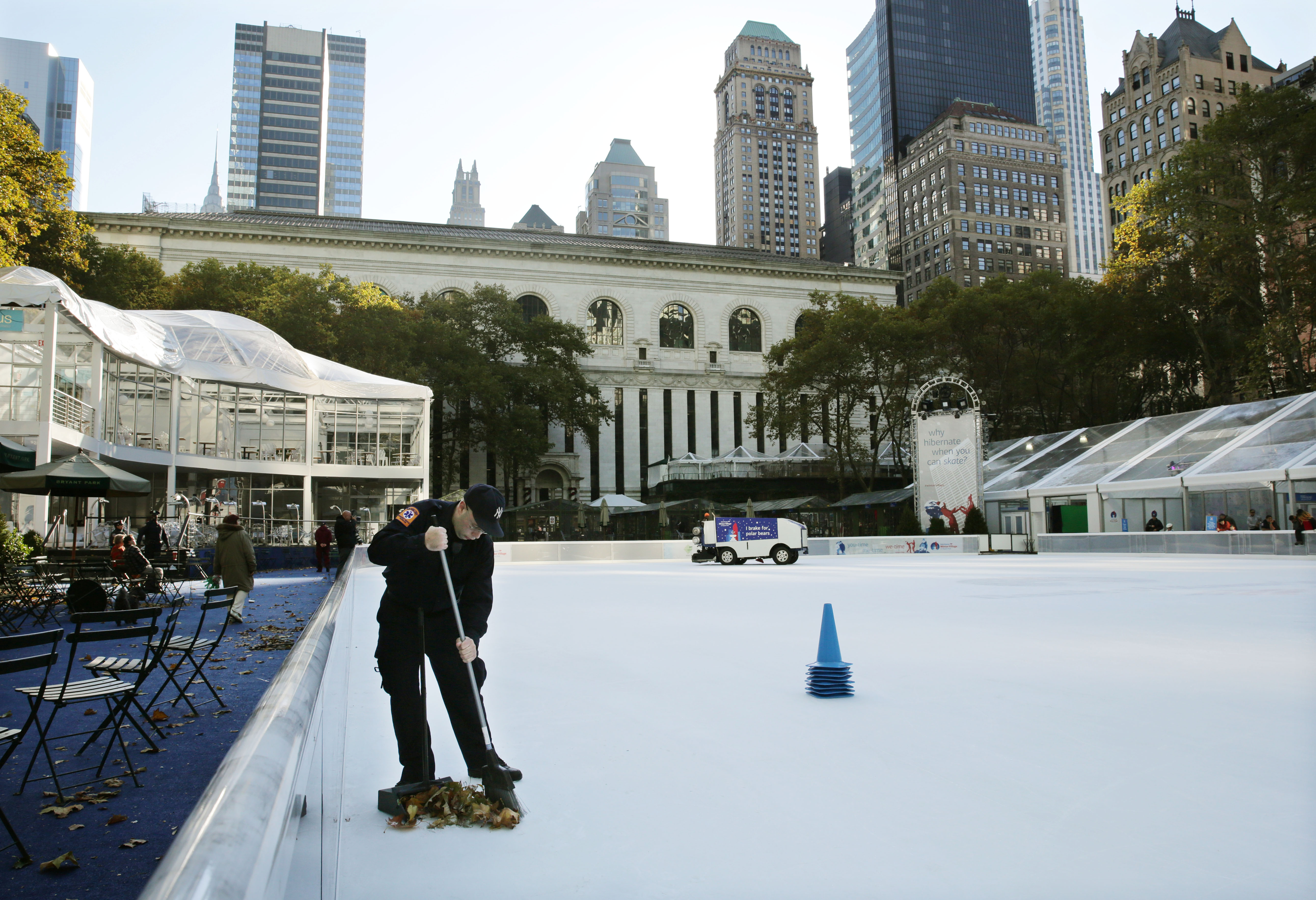 (CBS) NEW YORK - Corey Dunton, the teen accused of opening fire at a crowded Manhattan ice-skating rinkover the weekend, injuring two, posted on social media that he was heading to the rink with an "amp" - which is slang for a gun, investigators say, according to CBS New York.

Hours after the shooting, the seemingly incriminating Facebook posts continued. As police closed in on his Bronx apartment Sunday morning, Dunton reportedly posted on Facebook: "FEDS AT MY DOOR IM GOIN OUT WITH A BANG!!!!!!! TAKE MY SOUL"

The posts went on to say, "FEDS TRIEN [sic] KICK DOWN MY DOOR ITS OVER WERE DO I GO FROM HEREEEEE MANNNNN DO I END MY LIFE IDK WAT TO DO I F---ED UP."

The 16-year-old is charged as an adult with attempted murder, assault and criminal possession of a weapon in connection with Saturday night's shooting in Bryant Park. He could be arraigned as early as Monday, CBS New York's radio affiliate 1010 WINS reports.

Police said Dunton opened fire at the park's ice skating rink around 11 p.m. after he demanded a 20-year-old man give up his $600 coat.

When the man refused, investigators said Dunton left the skating rink, returned with a gun and fired several shots into the crowd.

The intended target was shot once in the arm, but not seriously injured, CBS New York reports.

A 14-year-old bystander, identified as Adonis Mera, was shot in the back and family members said it's possible he may never walk again, according to the station.

Investigators said the gun used in the shooting has not been recovered.

Police are still questioning Dunton. Witnesses have also been brought in to identify the accused gunman, according to the station.

The violence came as Bryant Park prepares for the busy holiday season. Now, officials are left trying to reassure the public that the park is safe.

"Our hearts go out to the wounded and their families, and to those who were at the park during that time," park officials said in a Facebook post Sunday. "We are cooperating fully with authorities, who agree that it is safe to reopen."