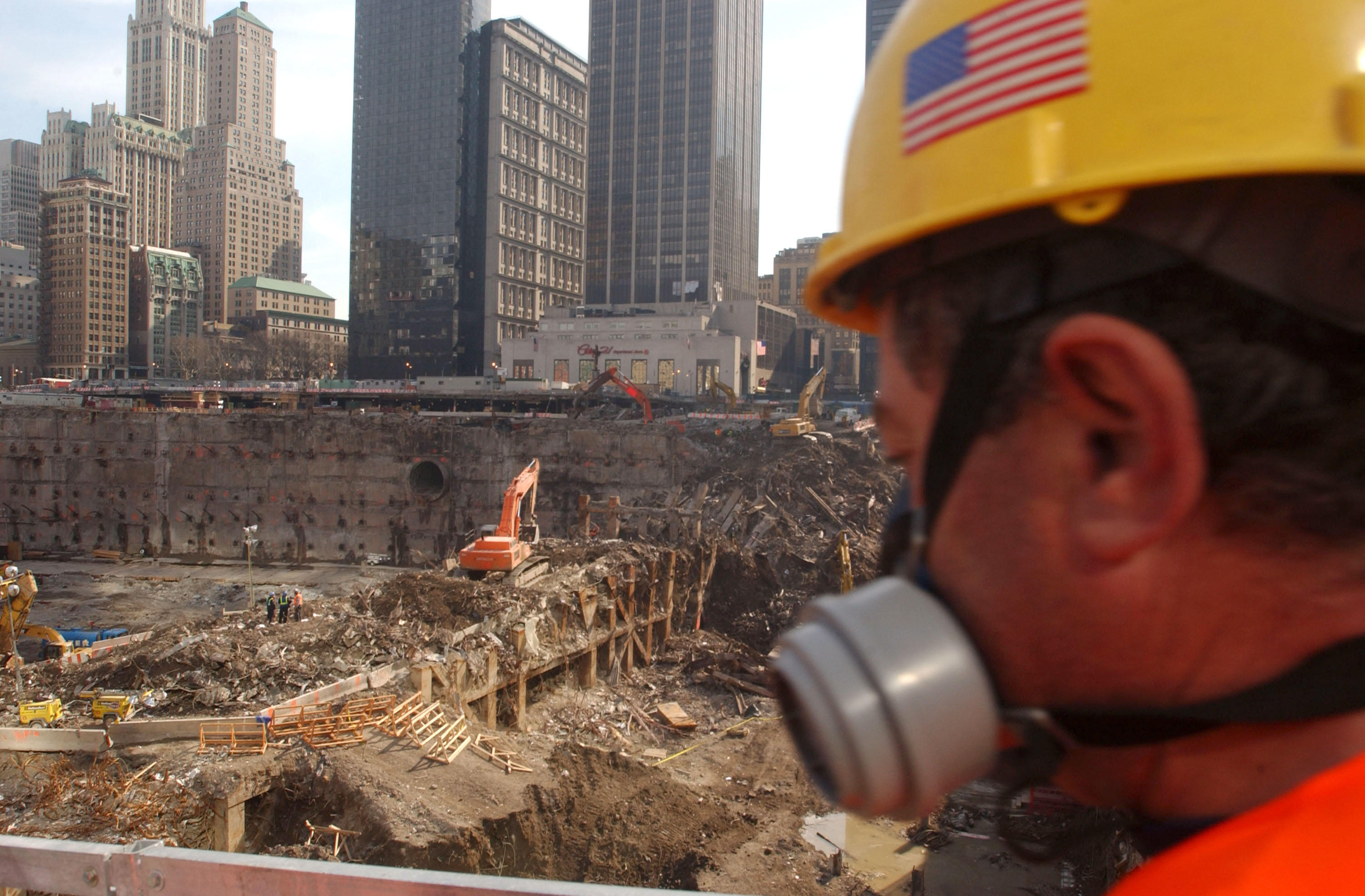 NEW YORK -- Democratic Gov. Andrew Cuomo granted clemency on Wednesday to a Queens man who worked in the recovery effort at Ground Zero after 9/11 and now faces deportation to his native Colombia.

Carlos Cardona, 48, was detained by federal Immigration and Customs Enforcement (ICE) agents during a routine check-in with authorities in February, according to the New York Daily News. He is currently being held in New Jersey. Cardona is married a U.S. citizen and has a 19-year-old daughter.

He fled Colombia in 1986 and pleaded guilty to a non-violent drug charge in 1990 at the age of 21, Cuomo's office said in a statement announcing the pardon. In 2000, federal authorities issued a removal order based on his 1990 conviction, the only offense on his record.

Cuomo's pardon does not guarantee Cardona will be allowed to remain in the U.S., but a spokesman for the governor told CBS News that Cuomo hoped the move would bolster Cardona's case for legal residency.

"The Governor's pardon removed the grounds for deportation, allowing Mr. Cardona and his attorney to reopen his case and show there is no longer reason for deportation," James Allen, Cuomo's communications director, said in an email.

After the 9/11 attacks, Cardona worked for a construction company hired in the hazmat cleanup and recovery effort at Ground Zero in lower Manhattan. He worked for four months removing hazardous material from the wreckage of the World Trade Center towers, according to Cuomo's office.

Authorities revoked the order after President Trump signed an executive order shortly after taking office, ordering harsher measures to deport undocumented immigrants convicted of crimes. Cardona was one of more than 40,000 people detained by immigration authorities during the first 100 days of the Trump administration.

Barua filed a motion with a federal judge in Brooklyn last week, asking for Cardona's 2014 marriage verification application to be approved, the Daily News reported. Approval is necessary to establish residency, the paper noted.