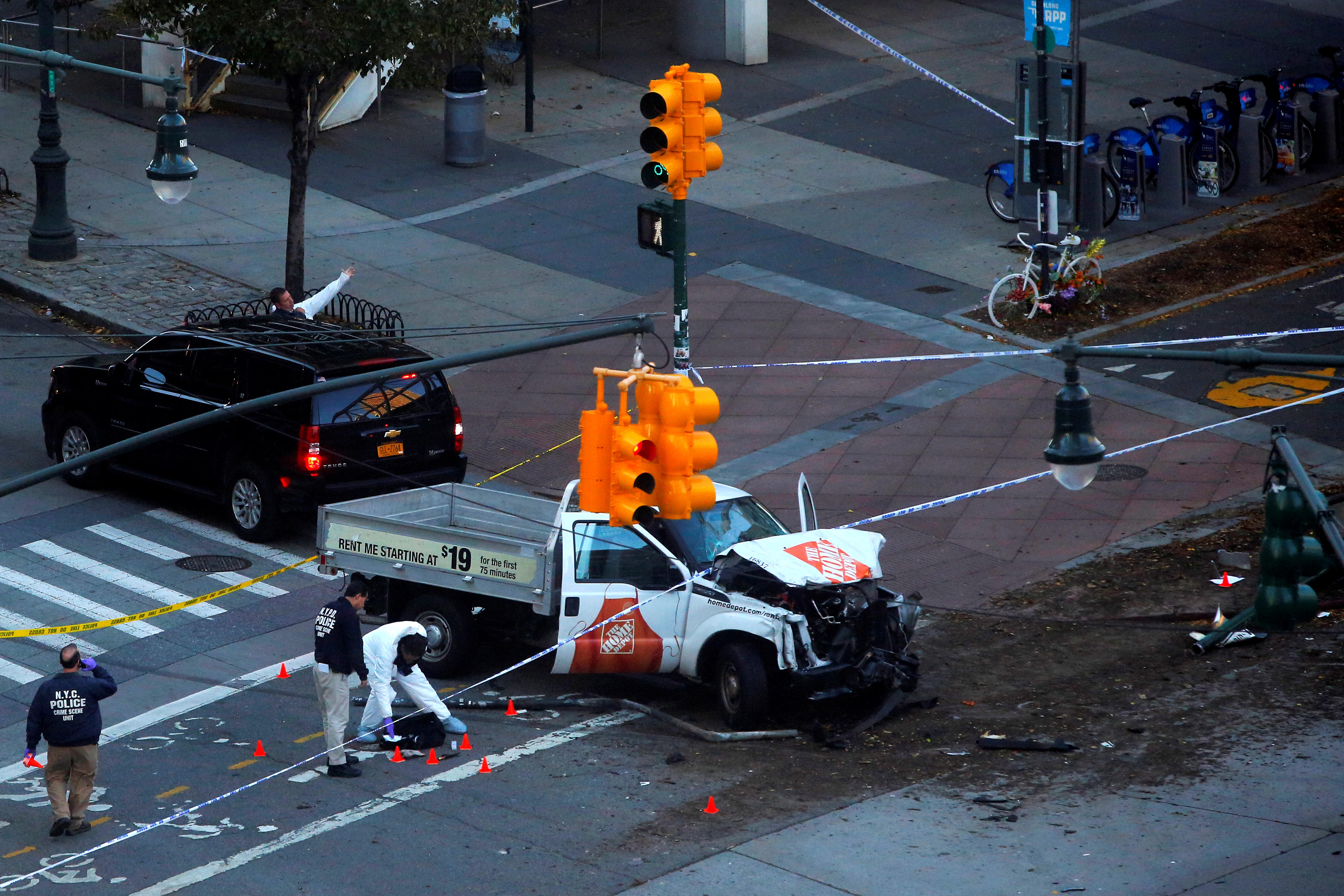 An acquaintance of Sayfullo Habibullaevic Saipov, the suspect in Tuesday's attack on lower Manhattan, told the BBC's Uzbek Service that he was shocked to learn of what Saipov had done. Mirakhmat Muminov, a man of Uzbek heritage living in Ohio, knew the man who allegedly plowed down pedestrians in New York City when he was also resident there.

"We have a small group of Uzbeki community from our back home," Muminov said, and Saipov and been included in the group when he moved to the area.

"First when we see him, he was kind of, a little bit, you know… like a street boy." But "there was no sign" that he was radical in his beliefs. Saipov even kept his beard short, Muminov said.

It "didn't look like he was too religious person. He was just, you know, a little young man with more of an impression about life in America," Muminov continued.

"We never even think about he can become the terrorist or make some evil things like he did yesterday."

But after he left Ohio, Muminov said, Saipov must have become more radical.

"Maybe he got some teachings from (the) internet or some secret chats or groups or WhatsApp or Telegram, because on the daily life, you're not even see some real signs of terrorist or radicalized as a person."

Saipov moved to Florida and then to New Jersey, Muminov said.

"In Florida, he was the same life style, like he wasn't that much active with going to visit that mosques, you know. He never had any connections with the other radicals as we know, this all our knowledge. But I don't know how he become the terrorist there."

However, Muminov said that life became increasingly difficult for Saipov, and perhaps that lead to his radicalization.

"Some say he become the terrorist because… his daily life was hard. You know, like his truck broke down and he wasn't finding a job because he had too many violations on his driver's license… and he going deeper and deeper depression," Muminov said. "I think this caused him to become more radicalized, and thinking that's a way he can go heaven or go from this life to the hereafter."