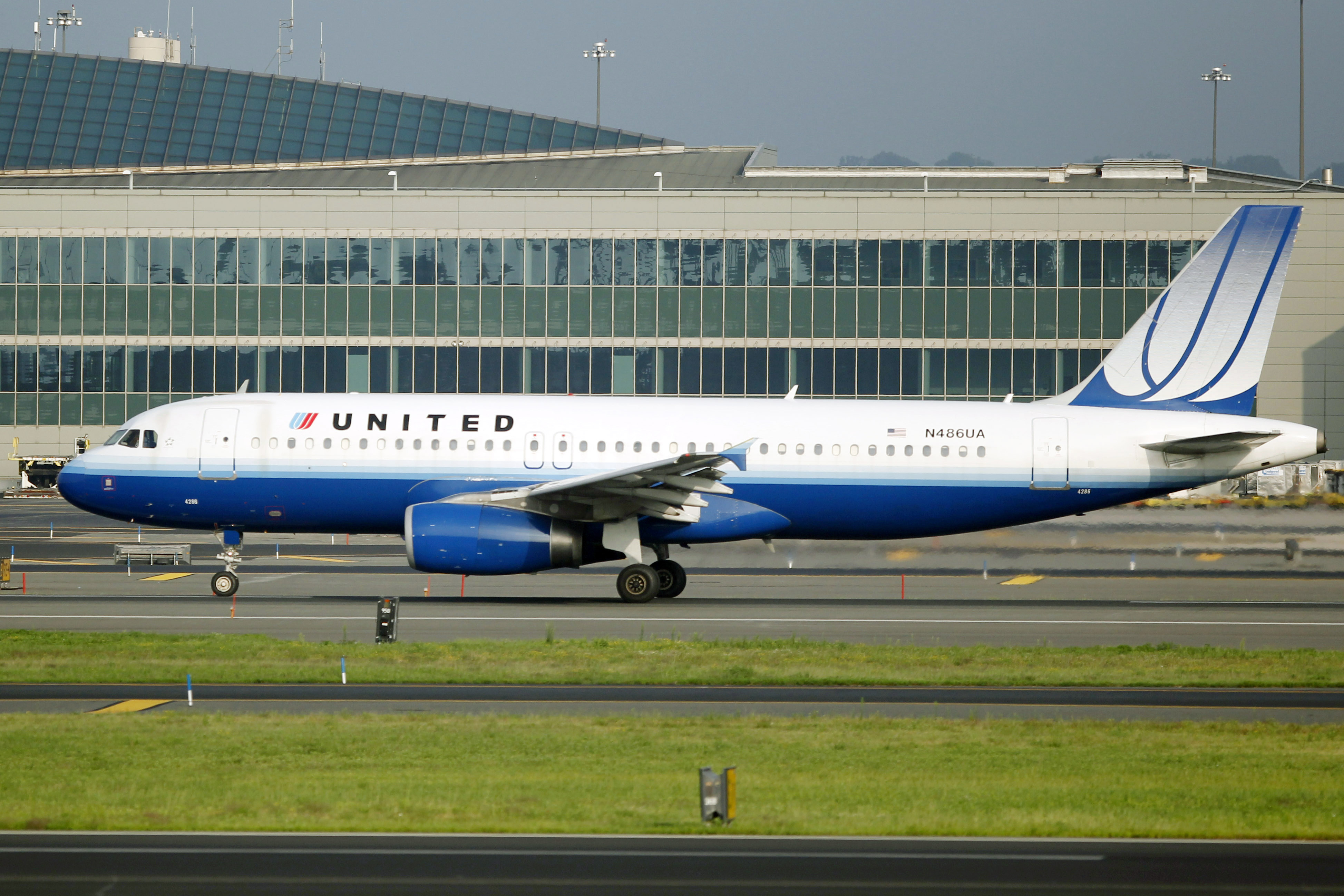 NEW YORK -- Passengers returning to the U.S. from West Africa and arriving at three New York-area airports will be now required to be quarantined for 21 days if they are determined to be at high risk of having the Ebola virus.

Under the new rules, state officials will establish a risk level by considering the countries that people have visited and their level of possible exposure to Ebola.

The patients with the highest level of possible exposure will be automatically quarantined for 21 days at a government-regulated facility. Those with a lower risk will be monitored for temperature and symptoms, Cuomo explained.

"We tried voluntary quarantine once, and we saw how that went," Christie said. "The stakes are too high."

The new procedures already have been put into use at Newark Liberty International Airport.

On Friday, a health care worker landed at Newark after treating Ebola patients in West Africa, Christie said. A legal quarantine was issued for the woman, who was not a New Jersey resident and was set to go on to New York afterward.

"This woman, while her home residence is outside the area, said her next stop was going to be here in New York," Christie said. "Gov. Cuomo and I discussed it before we came out here, and a quarantine order will be issued."

The woman will be quarantined in either New York or New Jersey, Christie said.