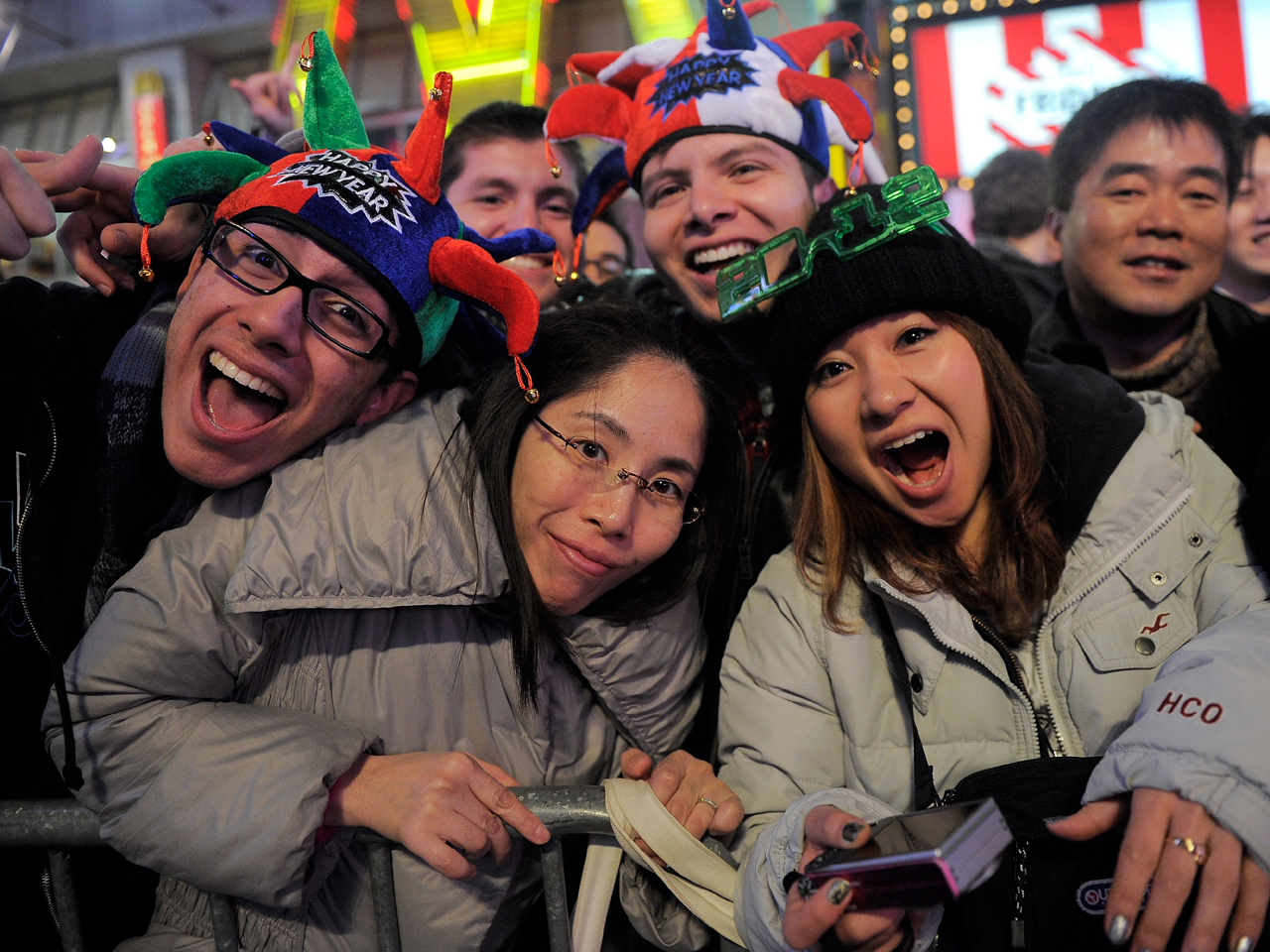 An epic New Year's Eve party can turn into an Earth-shattering hangover on New Year's Day. That's why it's important to take some preventive steps to ensure you can stay ahead of headaches and dehydration on Tuesday.

Hangovers are a factor of how the body metabolizes alcohol, how drinking affects blood flow to the brain and how booze affects the brain's chemical signals, neurotransmitters. Hangovers can cause headaches, tremors, sweating, increased pulse and blood pressure, muscle aches, nausea, vomiting, dehydration, thirst, light sensitivity, fatigue, depression and anxiety.

Dr. Noah Rosen, director of the Headache Center at the Cushing Neuroscience Institute in Great Neck, N.Y., said the single biggest thing partygoers can do this year to prevent a hangover is to drink plenty of water throughout the night. A good rule of thumb is to alternate each alcoholic drink with a nonalcoholic one.

Eating before a night out is also a good idea, he said.

This week, the Journal of Food Science reminded people of a 2009 study that suggested asparagus might prevent hangovers.

Researchers at the Institute of Medical Science and Jeju National University in Korea analyzed asparagus shoots and leaves to compare their biochemical effects on human and rat liver cells, and found minerals in asparagus leaves may protect liver cells against toxins.

"These results provide evidence of how the biological functions of asparagus can help alleviate alcohol hangover and protect liver cells," the researchers concluded.

"I'm not sure that really translates into humans," said Rosen, who was not involved in the research, of the study's conclusion. He said unfortunately there's no food he can recommend to help stave off a hangover, although research suggests fatty foods may decrease alcohol absorption. He said just eating anything before -- not after -- drinking helps.

If you forget to stay hydrated while closing out 2012, you might want to take an anti-inflammatory like ibuprofen the next morning to help with the headache, and keep hydrated. While some people may make a bloody mary for a little "hair of the dog," Rosen said there's no evidence more alcohol actually helps reduce a hangover unless a person is an alcoholic about to go through withdrawal.

He said there's also some evidence that caffeine and mild exercise could help reduce a hangover.

"If you can stand getting up and exercising," he added.