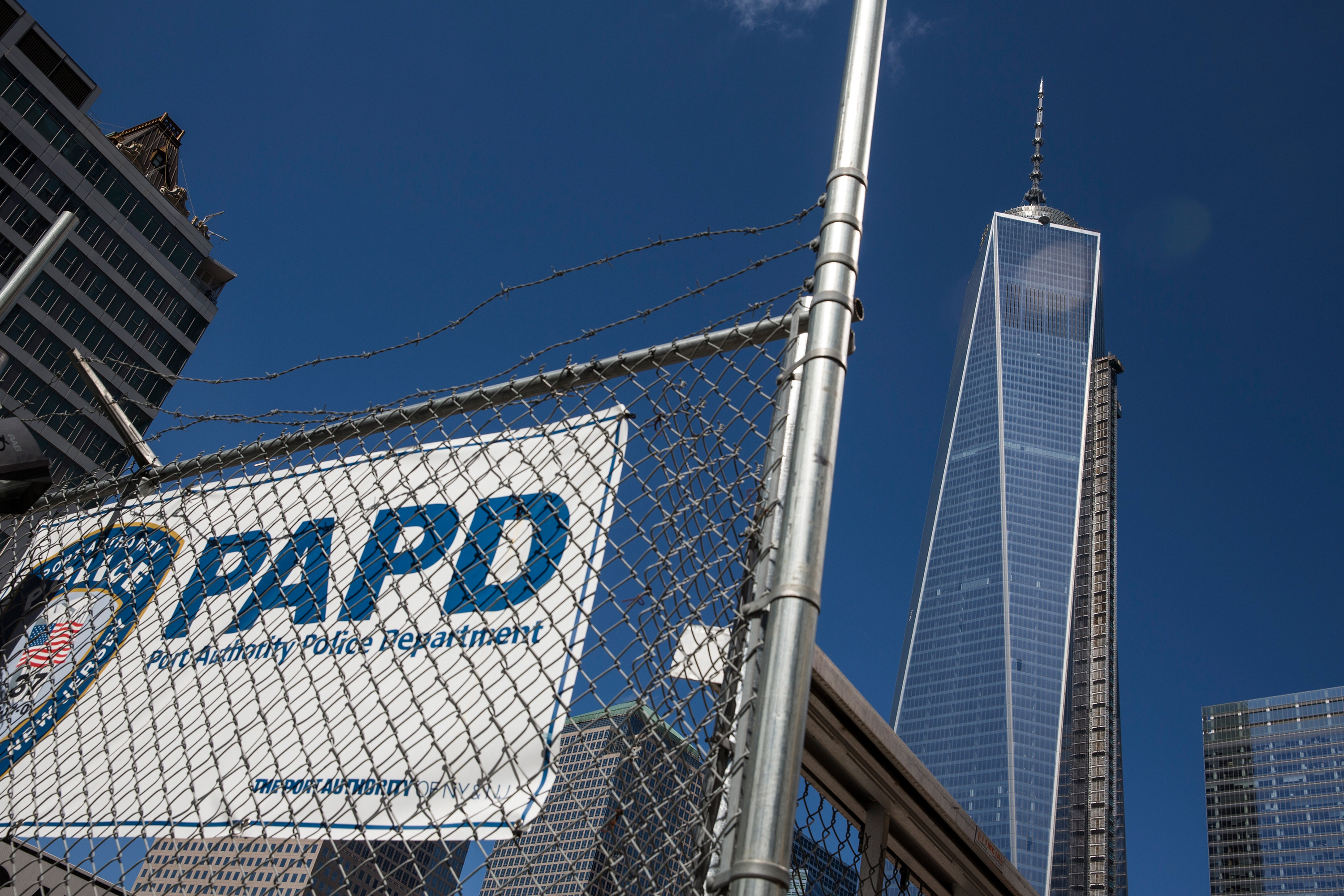 Already under scrutiny for its role in the George Washington Bridge traffic scandal, the Port Authority's trouble deepened last month when Manhattan's district attorney subpoenaed a broad range of records related to the agency's correspondence with the administration of Gov. Chris Christie, R-N.J.

The subpoenas, first reported Friday in the Wall Street Journal, are probing how Christie's administration and the Port Authority cooperated in the rebuilding of the World Trade Center site, the PATH transportation center in Manhattan, and assorted projects in New Jersey.

Although the Port Authority is jointly managed by New York and New Jersey, a person familiar with the matter told the Journal that the subpoenas did not request similar records from the administration of New York Gov. Andrew Cuomo, suggesting this latest inquiry could be another political problem for Christie.

In January, it was revealed that aides to Christie conspired with the governor's appointee at the Port Authority in September to close traffic lanes in Fort Lee, N.J. leading to the George Washington Bridge - an apparent act of political payback against Fort Lee's Democratic mayor, who'd declined to endorse Christie's reelection bid.

Christie has said he was not aware of the lane closures in real time, nor was he aware of the political motivations behind them. He fired the aides responsible, and his appointee at the Port Authority stepped down before the scandal broke. In March, Port Authority Chairman David Samson resigned as well.

Several people familiar with the matter also told the Journal on Friday that they expected Port Authority Commissioner Anthony Sartor to step down soon. Sartor chairs the agency's subcommittee responsible for managing the reconstruction of the World Trade Center.

The latest subpoenas add to a growing list of investigations into the Port Authority and the bridge scandal. New Jersey state legislators and federal investigators, led by U.S. Attorney Paul Fishman, are each conducting their own probes.