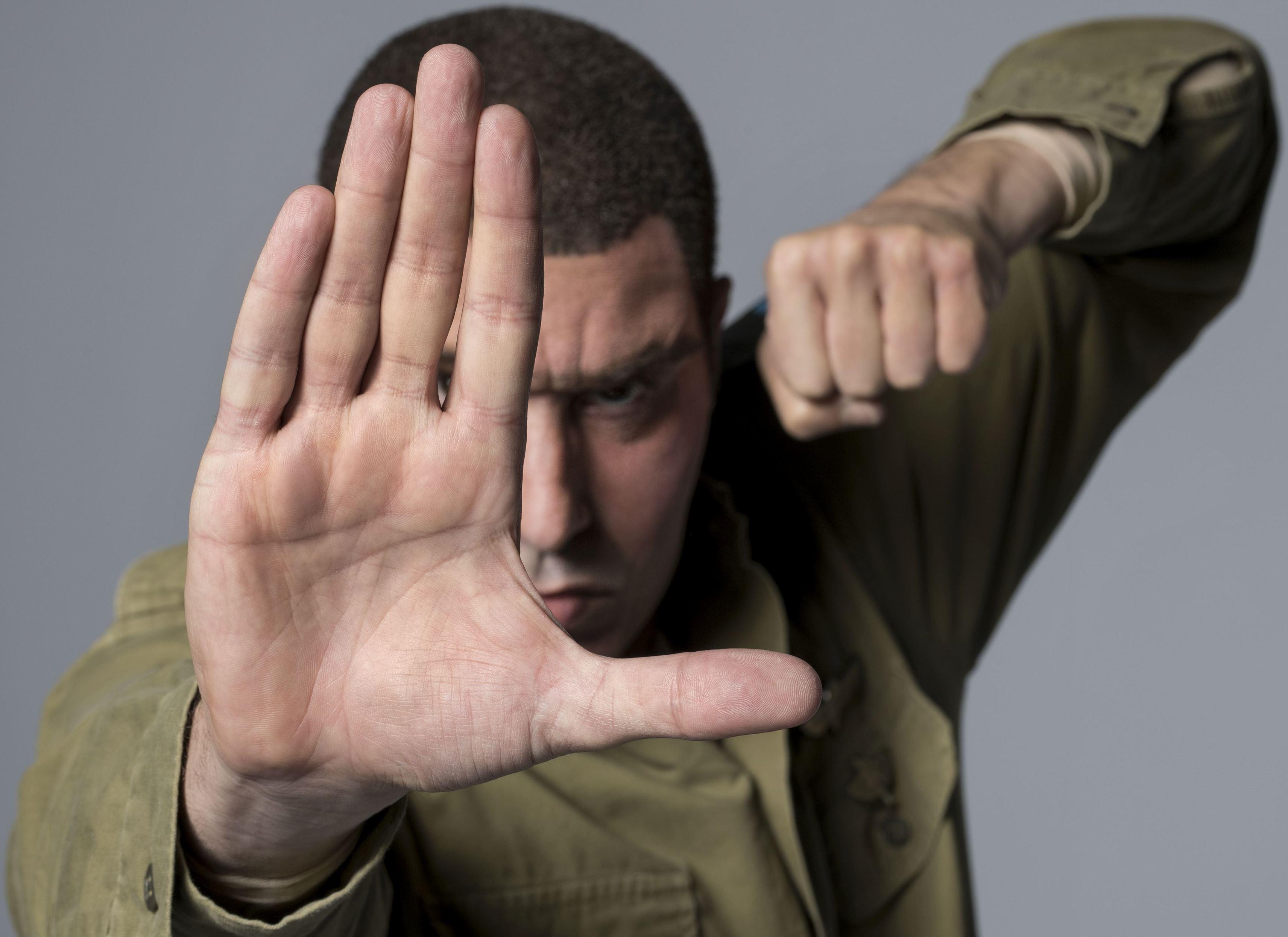 Days after Sacha Baron Cohen trolled President Trump on Twitter, the comedian and actor has revealed that he has a new series called "Who is America?" coming on Showtime. Sunday, he teased the series with a clip of an interview with former Vice President Dick Cheney.

In the clip, Cohen's voice is heard asking Cheney, "Is it possible for you to sign my waterboard kit?" Cheney responds, "Sure," and adds with a smile, "That's the first time I've ever signed a waterboard."

The clip also asks in text, "Imagine if Sacha Baron Cohen had been undercover secretly filming a new show for a year ..."

"Sacha is a comedic genius who shocks you with his audacity, bravery and inventiveness," said Showtime Networks president and CEO David Nevins. "He is the premier provocateur of our time, but not for the sake of 'gotcha' moments. Behind the elaborate setup is a genuine quest for the truth about people, places and politics. Nobody knows how to cause a stir like Sacha Baron Cohen, and it's going to be fascinating to watch what happens when Who Is America? is released on the world."

Last week, the comedian behind "Borat" and "Da Ali G Show," trolled Mr. Trump on the Fourth of July with a video on Twitter. The video was a recording of Mr. Trump slamming Cohen years ago, calling him a "third-rate character" who deserved to be punched.

Cohen tweeted the video and wrote, "A message from your President @realDonaldTrump on Independence Day." The video showed Mr. Trump in 2012 addressing a camera and trashing Cohen, saying, "This third-rate character named Sacha Baron Cohen, I only wish he that would've been punched in the face so many times right now, he'd be in a hospital." Mr. Trump's remarks came after Cohen, in character as General Admiral Aladeen from "The Dictator," dumped an urn of what seemed to be ashes on Ryan Seacrest at the Oscars red carpet that year.

Cohen is known for interviewing unwitting subjects in character as Borat, Bruno and Ali G. It's unclear if he is bringing back old characters or has created new ones for "Who is America?"