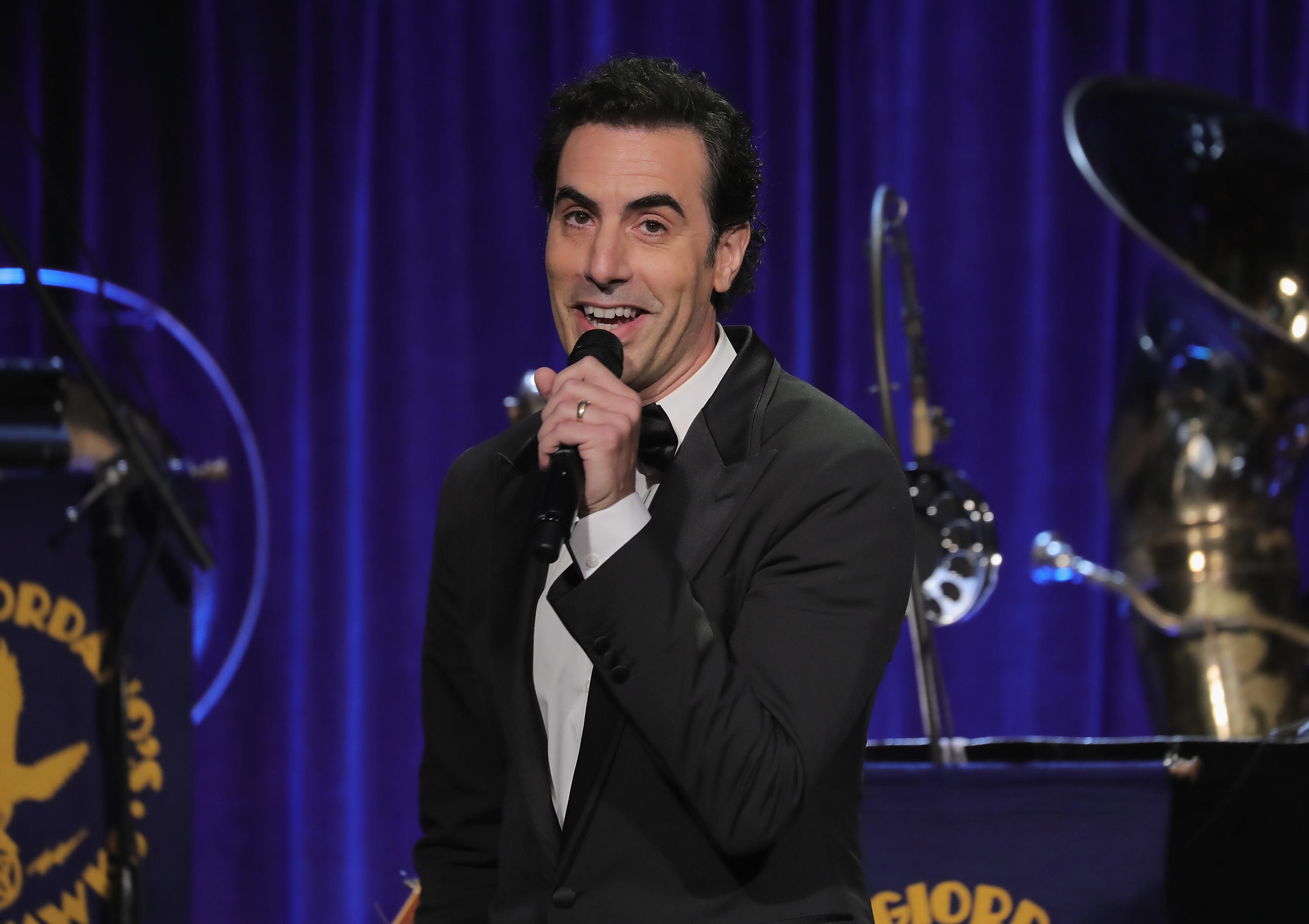 Sacha Baron Cohen, the comedian behind "Borat" and "Da Ali G Show," trolled President Trump on the Fourth of July with a video on Twitter. The video was a recording of Mr. Trump slamming Cohen years ago, calling him a "third-rate character" who deserved to be punched.

Cohen tweeted the video and wrote, "A message from your President @realDonaldTrump on Independence Day." The video showed Mr. Trump in 2012 addressing a camera and trashing Cohen, saying, "This third-rate character named Sacha Baron Cohen, I only wish he that would've been punched in the face so many times right now, he'd be in a hospital." Mr. Trump's remarks came after Cohen, in character as General Admiral Aladeen from "The Dictator," dumped an urn of what seemed to be ashes on Ryan Seacrest at the Oscars red carpet that year.

But it appears that Cohen might be teasing a future project. Text in the video said, "He's back as you've never seen him before." After Mr. Trump says Cohen should "go to school, learn about being funny," the video promises "Sacha graduates soon" (Cohen is a graduate of the University of Cambridge). Then, the video transitions to a Trump University logo.

No more information has been revealed on a possible project. The video is currently Cohen's only tweet.

Cohen once interviewed Mr. Trump in character on "Da Ali G" show in 2003. He tried to pitch him an idea about a gloves for eating ice cream. Mr. Trump walked out when he realized it was a prank. Later, the president boasted, "I never fall for scams. I am the only person who immediately walked out of my 'Ali G' interview."

But in a 2016 interview, Cohen told James Corden on the "Late Late Show" that Mr. Trump did not immediately leave the interview.

"He claims he saw through the interview," Cohen said. "But actually he was there for about seven minutes."