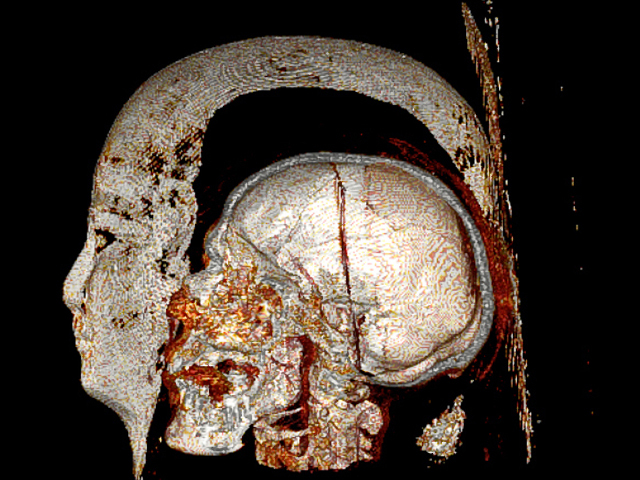 She lived around 3,500 years ago but despite her royal status, Princess Ahmose-Meryet-Amon was in a bad state toward the end of her life.

Turns out that with her five blocked arteries, the princess has now also entered the record books as having the oldest known case of coronary artery disease. And she was not the only member of her social class suffering from the same ailment. The results of CT scans on her mummy - as well as CT exams on 51 other mummies of people who lived between 1981 BCE and 364 CE - reveal the presence of widespread calcification in their arteries, or atherosclerosis.

The findings were published at a conference of cardiovascular researchers meeting in Amsterdam this week.

Many of the mummies showed calcification either in the wall of an artery or along the course of an artery, a finding which suggested that atherosclerosis was common in this group of middle-aged and older ancient Egyptians. At this point, it's not clear why. Ancient Egyptians sufficed on a relatively healthy diet with lots of fruit and vegetables (and relatively little meat). Thus, Ahmose-Meryet-Amon and her peers either could have been victims of the more pampered lifestyle which would have marked antiquity's rich and famous. For instance, the ancients used a lot of salt to preserve their foods and the political elites from that time likely consumed more meat and milk products than the average Egyptian.

One of the researchers involved in the project, Gregory Thomas of the University of California, Irvine, noted that the prevalence of atherosclerosis in the mummies selected for study "was striking." He said that while medical historians commonly think of atherosclerosis as a disease of modern lifestyle, the findings likely will challenge that perception. 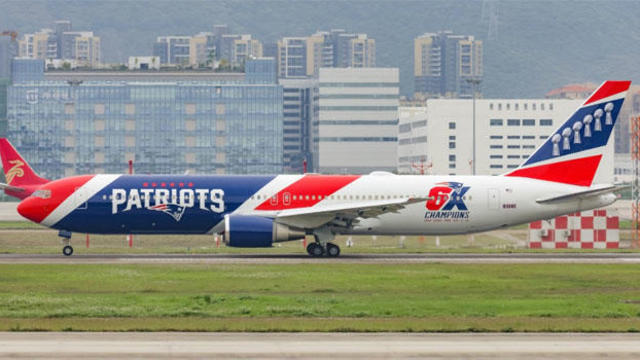