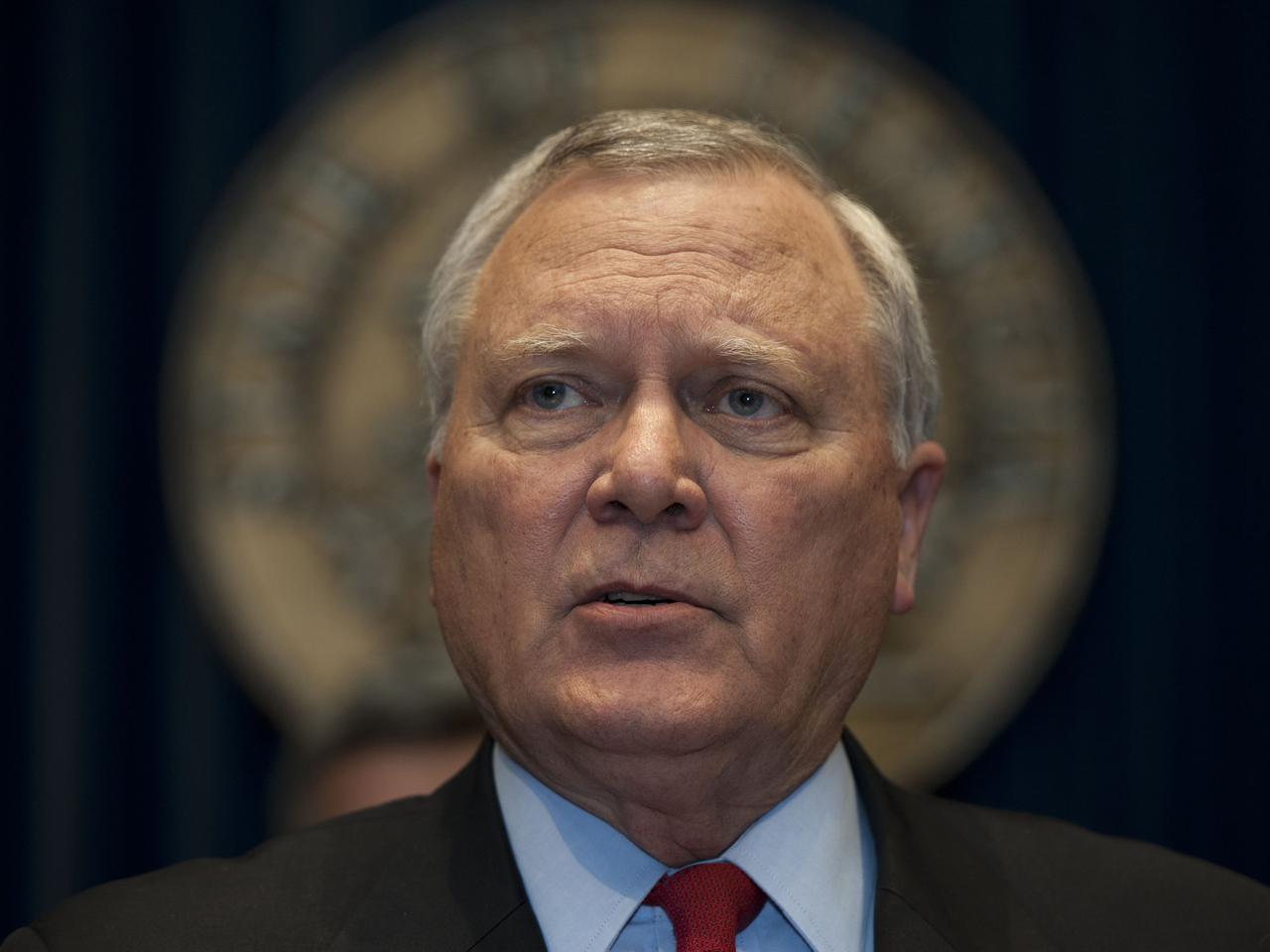 ELLIJAY, Ga. - Under a law just signed by Georgia's governor, people with a license can carry a gun into bars, some government buildings and places of worship if religious leaders say it's okay.

"No one should be scared of these people,'' said Rep. Jasperse at a rally in support of the law. "They've done nothing wrong in the past. It's appropriate that these good Georgians, if they choose, take that responsibility to defend themselves. That they be able to do that."

Also under the law passed this session, school districts would now be able, if they choose, to allow some employees to carry a firearm under certain conditions.

"This is a sad day for Georgia. This is not a day to celebrate. It's a day that will put all of Georgia at risk," said Kathryn Grant with the Gun Sense Coalition that opposed the law.

Rev. Willie Phillips of Gethsemane Baptist Church in Columbus, Ga., told CBS affiliate WRBL in March he would not allow guns in his church, adding it would be too much of a distraction.

Republican State Senator Josh McKoon voted in favor of the bill, telling WRBL he believes it would actually keep you safer.

"A criminal is not going to be concerned about a law that says you can't carry a gun in a particular area," said McKoon. "So the impact of these laws is that they cause law-abiding citizens to voluntarily disarm themselves and be sitting ducks if there was a situation where a criminal started shooting."

"This legislation will protect the constitutional rights of Georgians who have gone through a background check to legally obtain a Georgia Weapons Carry License," Deal said. "Roughly 500,000 Georgia citizens have a permit of this kind, which is approximately 5 percent of our population. License holders have passed background checks and are in good standing with the law. This law gives added protections to those who have played by the rules - and who can protect themselves and others from those who don't play by the rules."