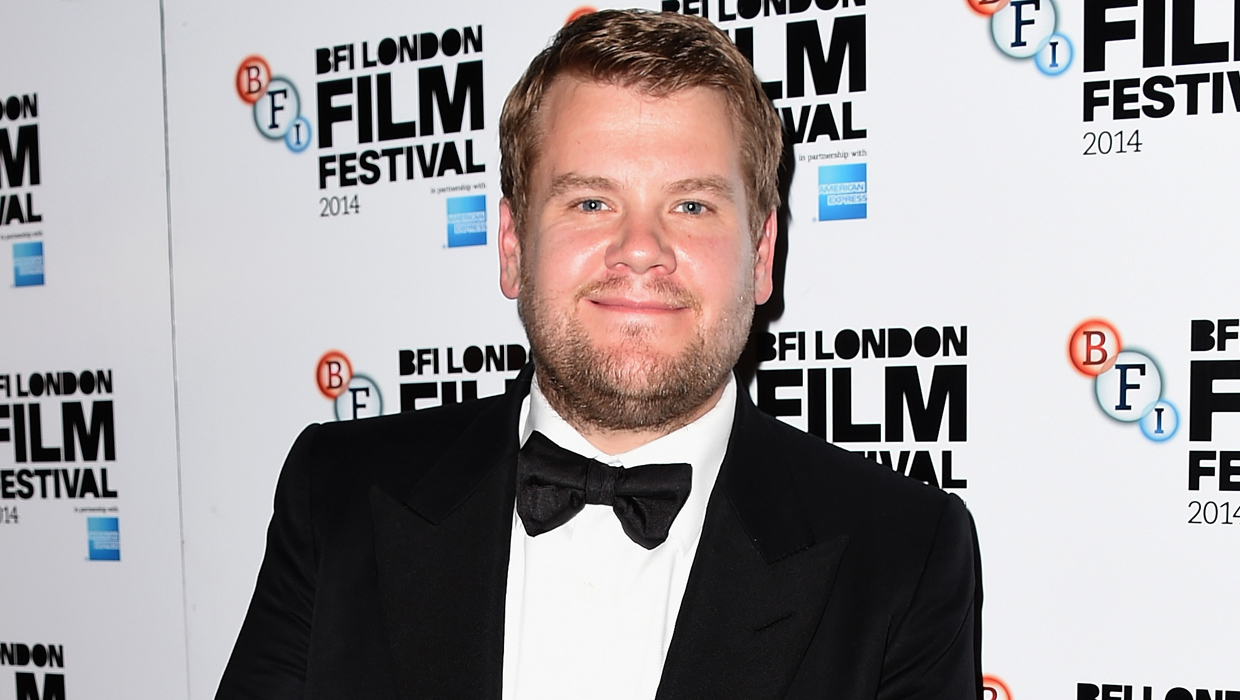 Before he begins his own tenure on the late-night TV circuit, James Corden is paying a visit to David Letterman and the "Late Show."

Corden is replacing Craig Ferguson next year on CBS' "The Late Late Show," which immediately follows Letterman on the network's schedule. Ferguson is signing off on Dec. 19, and Corden makes his debut on March 9.

Corden's first appearance on Letterman's show is scheduled to take place this Friday. The Tony Award and BAFTA-winning actor has something to promote besides his upcoming show, since he's also featured in the film adaptation of "Into the Woods," opening on Christmas Day.

Television producer Norman Lear and musicians TV on the Radio will also be on Letterman on Friday.