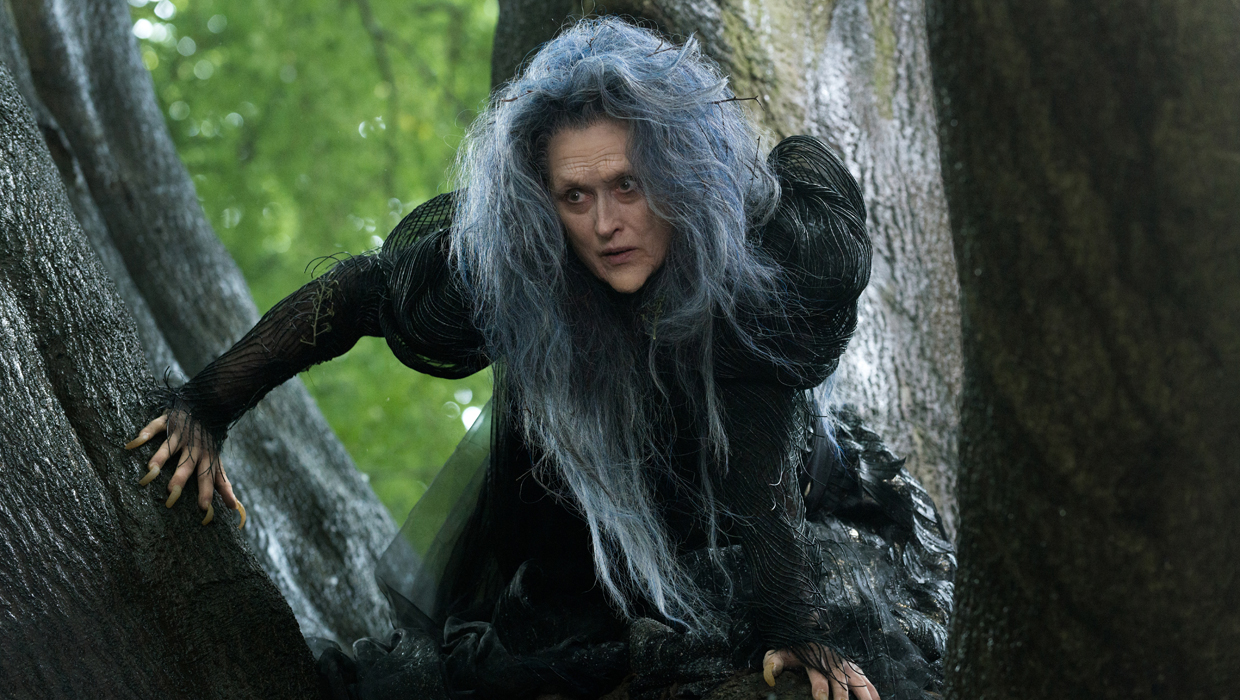 There's a new trailer out for "Into the Woods" -- and if you were surprised (or annoyed) by the lack of singing in the last promo, this one makes up for it.

Yes, this time you can actually tell the movie is a musical. And there are closer looks at all of the fairy tale characters, played by Johnny Depp, Emily Blunt, James Corden, Anna Kendrick, Chris Pine, Meryl Streep and others.

You'll get a better look at Depp as the Wolf here, but Streep (who plays the Witch) is the MVP of this clip. She lays out the story's premise, sings part of the ballad "Stay with Me" and transforms from a rag-bedecked hag to a glamorous sorceress. And that's not the only transformation you'll see in the trailer (with Cinderella as one of the characters, are you surprised?).