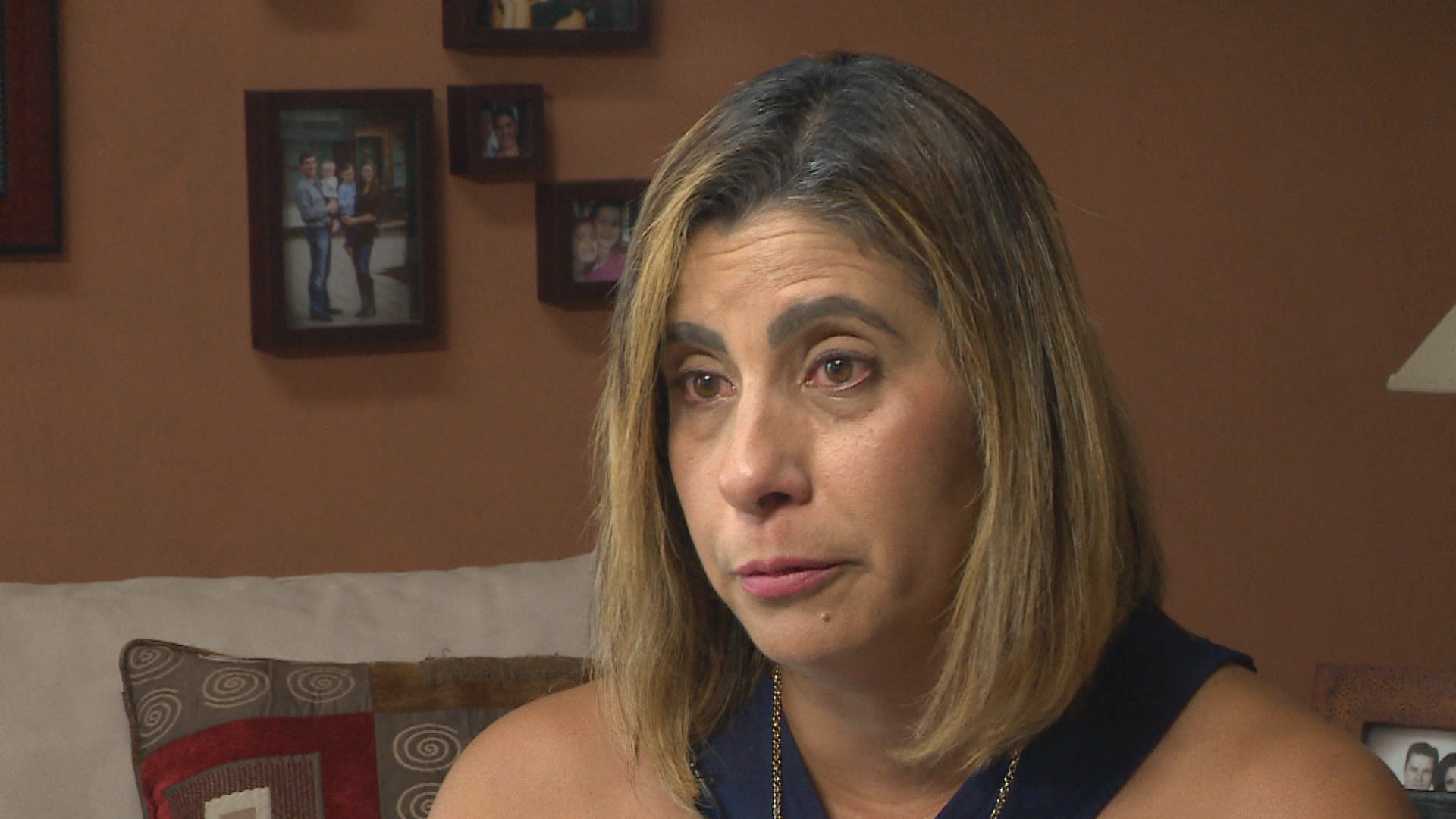 Marcia DeOliveira-Longinetti said her son, Kevin, was an honors student and gifted athlete when he enrolled at the University of Vermont in 2009. He had dreams of becoming a doctor, reports CBS News correspondent Michelle Miller.

Kevin had been shot in the head in his Burlington apartment.

She said the federal government wiped out Kevin's Stafford loan debts as well, but the New Jersey Higher Education Student Assistance Authority -- the source of nearly $19,000 in additional student loans -- did not.

Town running out of water in California

"Please accept our condolences on your loss... Monthly bill statements will continue to be sent to you," DeOliveira-Longinetti read from the HESAA letter.

When she gets the bill in the mail, it's a reminder that her son is dead and will not graduate, DeOliveira-Longinetti said.

Earlier this month, an investigation by ProPublica and The New York Times looked at HESAA and quoted a lawyer who likened it to "state-sanctioned loan-sharking." ProPublica reporter Annie Waldman interviewed dozens of borrowers including a cancer patient who lost his job and couldn't repay his loans. HESAA sued him for $266,000.

Charette couldn't comment on specific cases because of privacy laws, but she personally reviews every death and disability discharge application the agency receives.

"I would love to grant 100 percent, of course, but that's not feasible," Charette said.

Of the 62 requests over the last four years, she says 47 were granted due to financial hardship -- about $500,000 total. The agency also forgives loans if a student dies while enrolled in school.

"We have to keep this program fiscally solvent so we can fulfill the obligation to our current student borrowers, as well as the future generations of borrowers," Charette said.

"Are you saying that it could potentially make you insolvent to forgive those loans?" Miller asked.

"What I'm saying is that every year, we have to look at loans on a case-by-case basis," Charette said.

"Why don't you have just an automatic discharge policy in the event of death?" Miller asked.

"We are a small state agency using public money and we need to be as judicious as possible so that we can help those who truly need it," Charette said.

Although it is a public agency, HESAA's loans are not financed by state money, but through the sale of bonds to investors.

"My primary interest is providing students and families with the lowest cost options available. ... And having a strong bond rating allows HESAA to offer very low interest rates," Charette said.

"If it was a house, I would have a house, if I was paying for that," DeOliveira-Longinetti said. "But this is something that is useless. ... I'm throwing my money in somebody else's pocket. That's how I see it."

DeOliveira-Longinetti said she's willing and able to pay the principal on her son's loan but had hoped HESAA would at least give a break on the interest, which nearly doubled the total amount owed.