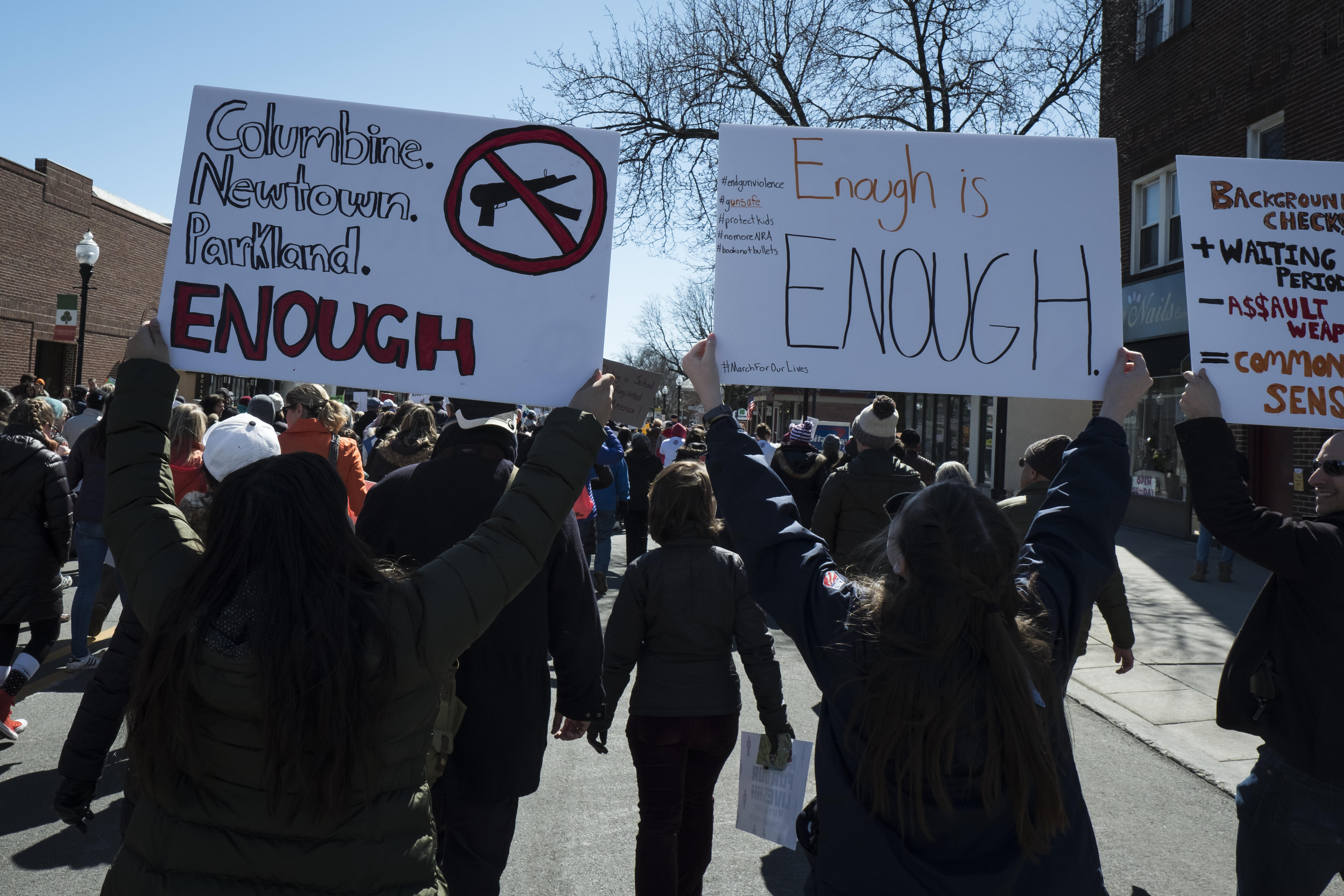 New Jersey is set to become the latest state to enact measures to tighten its already strict gun laws. Democratic Gov. Phil Murphy says he will sign the half-dozen bills on Wednesday. The measures began advancing after the fatal high school shooting in Parkland, Florida, in February that left 17 people dead.

Other states, including Florida and Vermont have enacted gun control measures since the shooting.

One bill under consideration would require the seizure of firearms when a mental health professional determines someone poses a threat. Another would require background checks for private gun sales.

A different measure would allow for family members or law enforcement to seek a temporary restraining order against someone suspected of posing a significant danger to themselves or others.