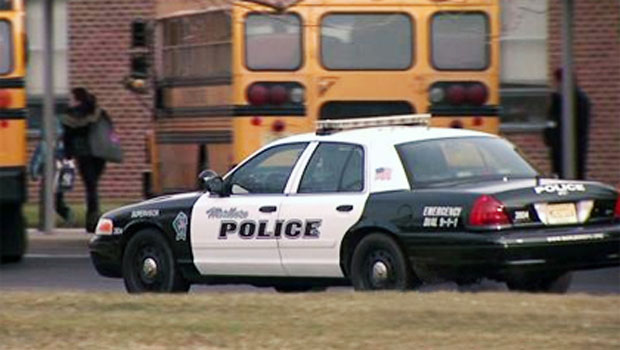 Marlboro Board of Education in Monmouth County, N.J., voted last month to have uniformed officers guarding their school in the wake of the Sandy Hook Elementary shooting in Connecticut.

Marlboro police officers will "challenge each person entering the schools from the time the buses arrive until the students leave," according to the district's website.

The officers will also use security cameras and a monitor to keep an eye inside and outside the school.

The district's high school was already employing a full-time guard at its high school when the vote was made, but parents and residents still had mixed feelings about the decision.

Resident Theresa Morreale told WCBS said it was worth it to keep children safer. "I think it is a great idea with the way the world is right now," she said.

Another parent said, "Instead of a gun-free campus, I would like to see a death-free campus."

Others worried bringing a gun into the school would cross a dangerous line.

School leaders announced their decision to hire armed guards one day before the National Rifle Association called for guards in schoolsacross the country.