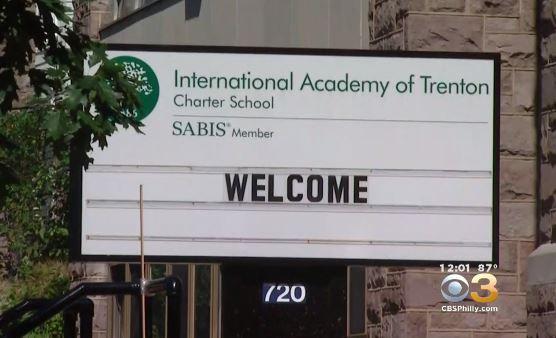 Trenton Police said it is an active investigation and they are trying to figure out how the five-year-old ended up with the packets.

They don’t believe any children ingested the drugs.

Authorities said on Monday they were called to the International Academy of Trenton Charter School for a report of recovered drugs.

The teacher said the five-year-old was playing with what looked like a candy wrapper, but when the teacher took a closer look, it turned out to be some kind of drug in folded wax paper.

The teacher looked in the student’s lunchbox and found 29 more packets of what police said is heroin.

The child was taken to the hospital and tested, but no drugs were found in the child’s system.

Police said they are working with Child Protective Services as they investigate who put the drugs in the lunch box.

The charter school has not released any information, but says they will put out a release sometime today.