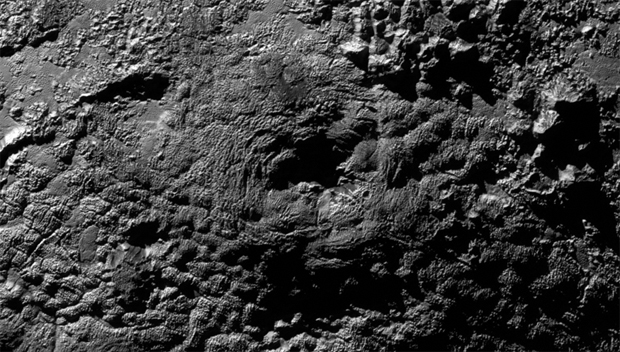 Topographic maps of the hemisphere of Pluto facing the New Horizons probe as it raced past the dwarf planet in July show two mountains, each more than 100 miles across and several miles high, that could be towering ice volcanoes, the first such structures seen in the outer solar system, researchers said Monday.

Speaking at the American Astronomical Society's Division for Planetary Sciences meeting in National Harbor, Maryland, Oliver White, a New Horizons team member at NASA's Ames Research Center, said the two mountains in question may have been formed by other means, "but I'm having difficulty unseeing volcanoes."

"As someone who did his Ph.D. on volcanic morphology, when you see a big mountain with a hole in the top it generally points to one thing," he said. "While it's crazy, it's still the least crazy idea we can think of."

Said Alan Stern, the New Horizons principal investigator: "All the way across all the worlds of the middle solar system we've seen nothing like this. It's truly amazing. It's like something on a terrestrial planet."

The largest, Charon, is half the size of Pluto and tidally locked in place, rotating every 6.4 days with the same face oriented toward the larger dwarf planet. But the other four much smaller moons exhibit chaotic motion, spinning more rapidly than one might expect given Pluto's gravity, which should have slowed them down over the 4.5 billion year since the solar system's birth.

At least two of the moons appear to be the result of two bodies colliding and sticking together in the distant past.

In another major surprise, data from New Horizons indicates Pluto's thin nitrogen atmosphere is colder and does not extend nearly as far into space as previously believed based on Earth-based observations.

Theoretical models describing such a compact atmosphere have escape rates "that are thousands of times smaller than the escape rates we anticipated coming in," she said.

"Going in, we said we thought that the escape rate was large enough that we would lose about half a mile of ices over the course of the four-and-a-half billion years. With the new rate, it's something like half a foot. We still might have ices ... moving around on the surface, but the atmosphere has huge implications for the history of the geology of Pluto as well."

How that might play into the evolution of possible ice volcanoes remains to be seen. The two structures in question, informally dubbed Wright Mons and Piccard Mons, resemble shield volcanoes on Earth. But in this case, exotic ices, possibly originating in a sub-surface sea or slurry of some kind, are the erupting fluid, not molten rock.

"Both of these mountains are at least a hundred miles across, they reach several miles high and their summit depressions are really quite apparent," Oliver said during a news briefing. "The shapes of these landforms are very similar to volcanic shapes we see on the inner terrestrial planets, but nothing like this has ever been seen, of any kind, in the outer solar system."

If the mountains are, in fact, volcanic edifices, "they would form due to eruption of ice onto the surface of Pluto rather than the eruption of rock," Oliver said. "That would be one of the most phenomenal discoveries of New Horizons, and it would make Pluto an even more fascinating and unique place than it is already proven itself to be."

As for what might be powering such eruptions, either now or in the distant past, Oliver said the heat from radioactive materials in the deep interior of Pluto might provide the mechanism even though a body as small as Pluto would have cooled rapidly after its formation.

"We are dealing with quite volatile ices at the surface if these are indeed cryovolcanic features, so they wouldn't require as much heat to be mobilized and to erupt onto the surface as rock would for the inner terrestrial planets," he said.

"While there's maybe less heat to go around, perhaps you get more bang for your buck, I suppose, with the heat that is available given the nature of these ices that are on the surface."

Stern said New Horizons has beamed back about 20 percent of the science data it stored on board during the Pluto encounter and another year or so will be needed to downlink the remaining 80 percent. The early results have only whetted the science team's appetite.

"We're four months past the flyby, I think it's fair to say we can tell New Horizon gets an A for exploration," he said. "All of our flyby plans seem to have succeeded, all the datasets that are coming down are spectacular, when we see images we see the target right in the middle of the field, when we see other observations, they just look beautiful.

But, he joked, "we get an F for predictability. The Pluto system is baffling us. ... Pluto and its system of satellites has really outsmarted us. It's the best bad grade I've ever taken responsibility for in my life." 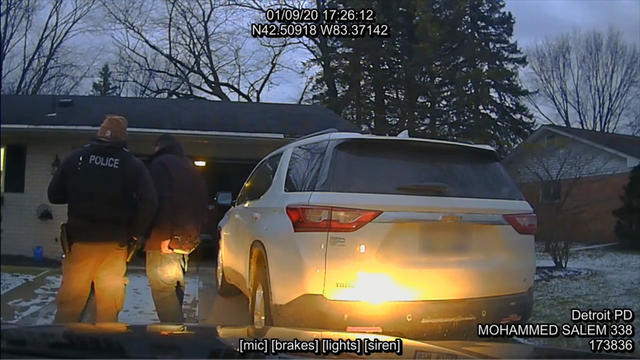 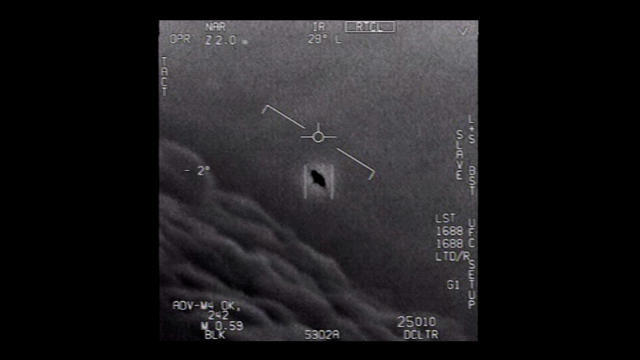 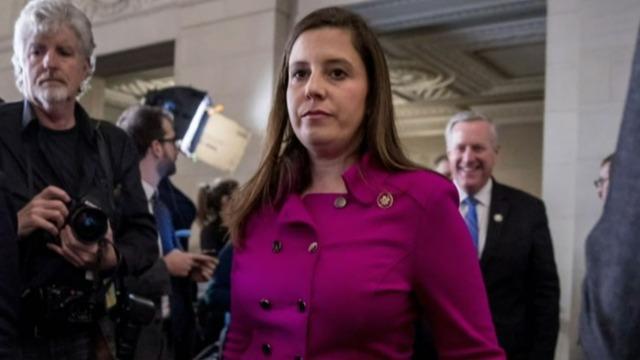