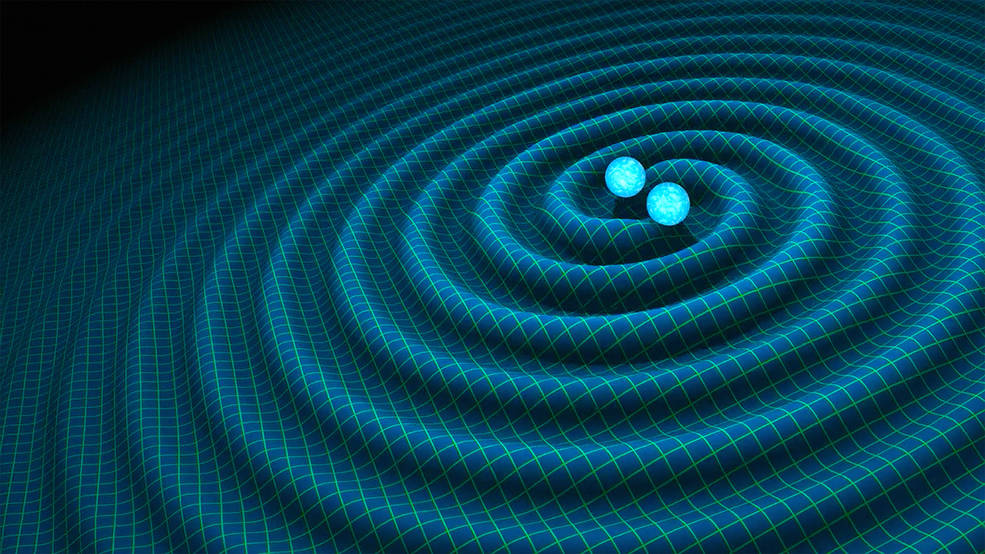 Ever since the groundbreaking detection of gravitational waves in early 2016, researchers have been on the lookout for more. On Wednesday, teams from the LIGO Scientific Collaboration in the U.S. and the Virgo Gravitational-Wave Observatory in Italy announced the discovery of a new gravitational wave, which they detected on Aug. 14. This is the first time three detectors have all observed a gravitational-wave signal.

The concept of gravitational waves has a very "Doctor Who"-like feel to it. They are ripples in the fabric of space-time (check out NASA's primer). They are invisible, extremely fast, and can be very weak by the time they reach Earth, making them hard to detect.

Albert Einstein proposed their existence in his General Theory of Relativity and scientists finally confirmed his ideas in late 2015 when the Advanced LIGO detector observed gravitational waves.

The Advanced Virgo detector recently went into operation after a six-year upgrade project. Having three working detectors means scientists can better locate the sources of gravitational waves. This latest gravitational wave traces back to the merger of two black holes located about 1.8 billion light-years away.

"Gravitational wave astronomy isn't like telescope astronomy. We've always known that our ability to map sources on the sky will get better as more detectors join the network, and Virgo has shown us what a difference it makes with a bang!" says Northwestern University astronomer Shane Larson, a member of the LIGO Scientific Collaboration.

With both LIGO and Virgo up and running, we can look forward to more gravitational-wave discoveries as astronomers continue to unravel this fascinating and mysterious part of the universe's workings.

Boeing zeros in on cause of Starliner launch scrub

Freelance writer Amanda C. Kooser covers gadgets and tech news with a twist for CNET's Crave blog. When not wallowing in weird gadgets and iPad apps for cats, she can be found tinkering with her 1956 DeSoto.