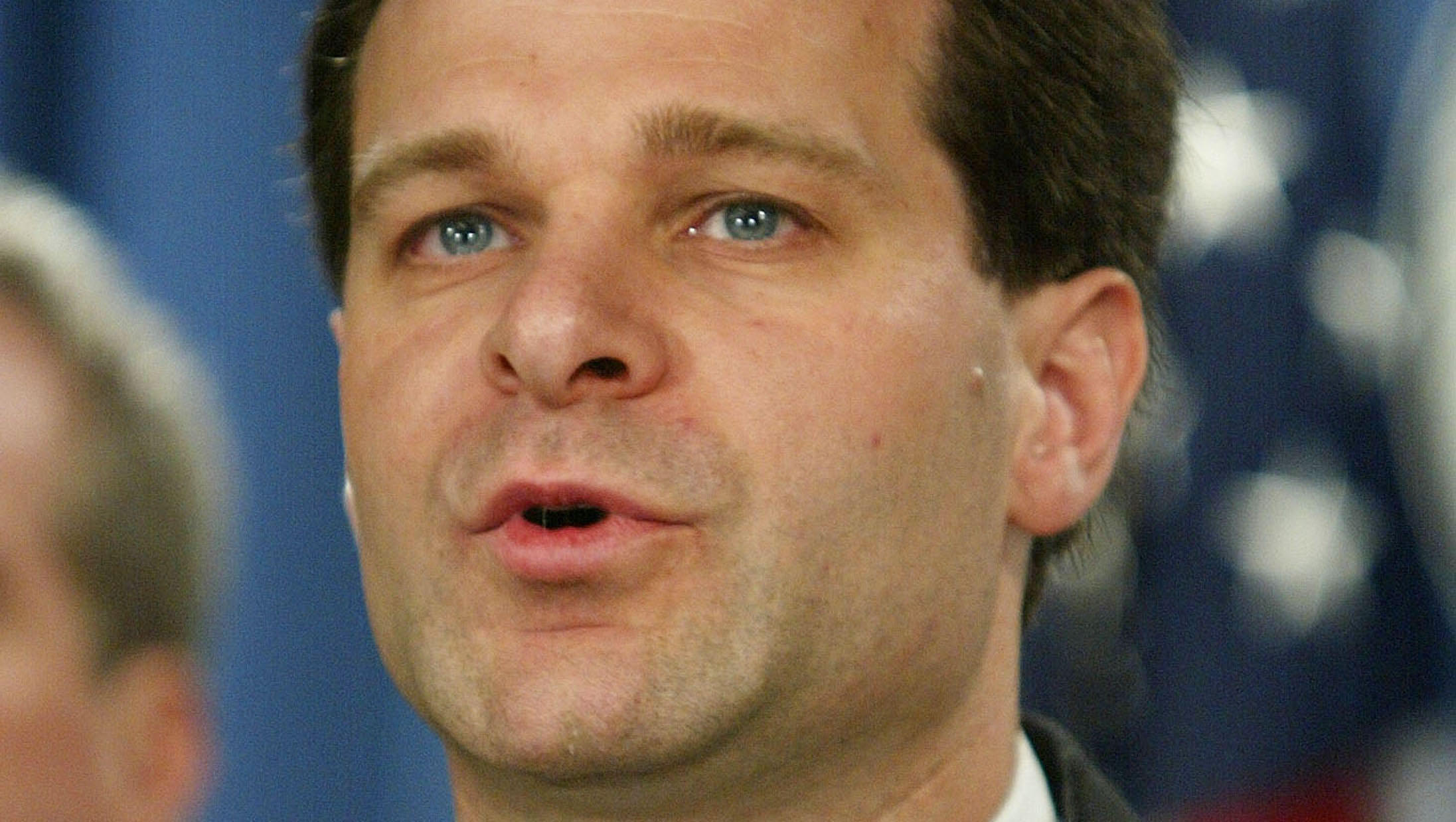 President Trump says he will nominate Christopher Wray as the new director of the FBI to fill the vacant spot left by former director James Comey, who was fired by Mr. Trump last month.

Wray, a graduate of Yale University and Yale Law School, was nominated by President George W. Bush as Assistant Attorney General in charge of the Criminal Division and served in that position until 2005.

After serving in the Department of Justice, Wray returned to private practice, specializing in white collar and internal investigations.

Wray helped lead the department's efforts to address corporate fraud scandals and served on the President's Corporate Fraud Task Force, overseeing the Enron Task Force as part of his role.

Wray was also integral in the DOJ's response to the attacks on September 11th, 2001, playing a role in the oversight and legal operational actions in the war on terrorism.

Wray was not part of the original short list as potential FBI directors being considered by the White House. According to a source,  Christopher Wray was interviewed by Mr. Trump and his name began to emerge as strong possibility last week.

Mr. Trump's nomination comes just one day before Comey is set to testify before the Senate Intelligence committee. An individual familiar with Comey's thinking tells CBS News that Comey intends to present facts -- not conclusions.