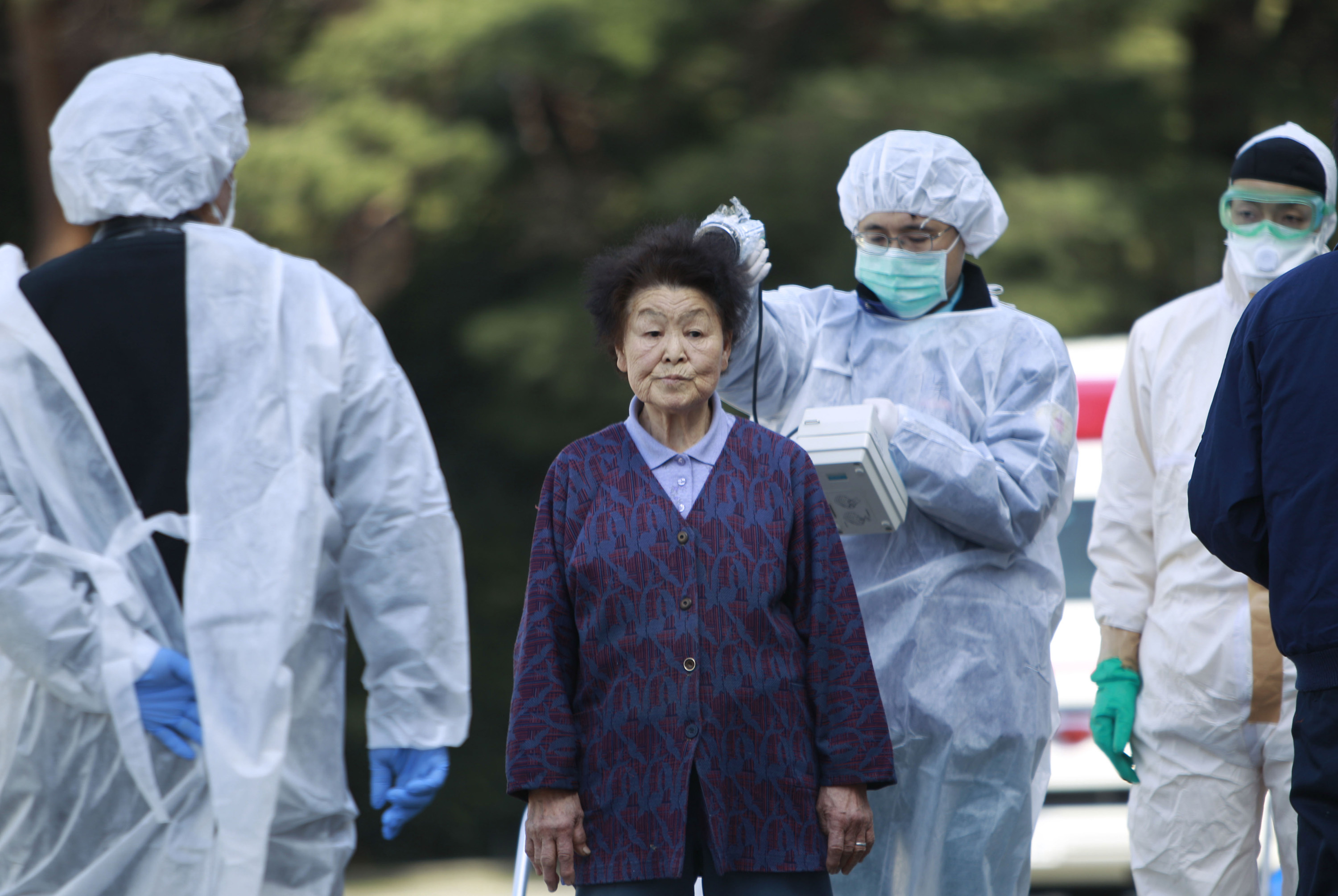 (CBS/AP) The Japanese government confirmed that there has been another hydrogen explosion at a reactor in the quake-damaged Fukushima Dai-ichi nuclear power plant, injuring six workers. The explosion was similar to an earlier one at a different facility in the plant.

It is not clear how much, if any, extra radiation has been released into the air after the explosion.

The plant's chief said he understands that the core of the reactor where the explosion occurred is safe. The inner reactor container was reportedly still intact after the explosion.

A massive column of smoke was seen belching from the plant's No. 3 unit Monday, where the explosion occured. The reactor had been under emergency watch for a possible explosion as pressure built up there following a hydrogen blast Saturday in the facility's Unit 1.

More than 180,000 people have evacuated the area, and up to 160 may have been exposed to radiation.

Japanese officials had already been struggling Sunday with a growing nuclear crisis and the threat of multiple meltdowns, after the country's northeastern coast was savaged by a catastrophic earthquake and tsunami on Friday.

Special report: Disaster in Japan
Nuclear meltdowns explained
How you can help
Submit your photos and video to CBSNews.com

The term "meltdown" covers a wide range of outcomes, according to James Acton of the nuclear policy program at The Carnegie Endowment. The use of sea water to cool the fuel rods indicates the seriousness of the situation, and the likely failure of electrical and water pumping back up system, but a partial meltdown may not cause substantial amounts of radioactive material to pour into the environment. Even a even a full core meltdown doesn't necessarily mean a catastrophic radioactive event such as Chernobyl. "A major explosion of a reactor at the Daiichi plant is "almost inconceivable," Acton said. "I think that worst-case outcome is unbelievably unlikely in this case," Acton told CNN.

At this juncture, however, there is not enough information to predict the outcome at the Fukushima Dai-ichi nuclear complex.

The U.N. nuclear agency says Japan has declared a state of emergency at the Onagawa power plant, where higher-than-permitted levels of radioactivity were measured. The International Atomic Energy Agency says Japan informed it that the source of the radioactivity at the Onagawa power plant is being investigated. It said all three reactors at the plant are under control.

There is a chance that the radiation fallout from the situation at the Fukushima plant could go on for months, the New York Times reports. Pentagon officials said Sunday that radioactive particles were detected 60 miles away, suggesting widening environmental contamination.

"Japanese reactor operators now have little choice but to periodically release radioactive steam until the radioactive elements in the fuel of the stricken reactors stop generating intense heat, a process that can continue for a year or more even after the fission process has stopped. To control that heat, the plant's operator must constantly try to flood the reactors with seawater, then release the resulting radioactive steam into the atmosphere, several experts familiar with the design of the Daiichi facility said. That suggests that the 200,000 people who have been evacuated may not be able to return to their homes for a considerable period and that shifts in the wind could blow radioactive materials toward Japanese cities rather than out to sea."

CBS News correspondent Celia Hatton said that the government was giving some Japanese people - particularly those located within a certain proximity to the nuclear plant - iodine tablets to protect people against the effects of radiation.

"Not everybody is getting the iodine pills but they are trying to scan everybody for any effects of radiation," Hatton said. "Again, there are varying numbers as to how many people are affected by radiation. Actually at this point, Bob, it's very difficult to know whether their health has been affected in the long term. We simply don't know enough about the situation at the moment."